This week’s workout come from racing and coaching veteran Jason Holroyd. Checkout his take on the Time Trial.

When is a good time to do this workout?
5k and shorter distances, I like to do a time trial at the beginning of a training cycle and then toward the end of the cycle approximately one to two weeks from the goal race. The long distances like the marathon I prefer only to do it once about three to four weeks out to allow time to recover from the longer effort.

Why do you like this workout?
I like the workout because it gives you a gauge to your fitness level at that point in time. This gauge will allow you for the shorter distances to know what appropriate paces to do your in your training cycle. For a marathon it tells you before time if your goal is realistic or if you need to adjust that goal. This knowledge gives you confidence you are prepared to meet your goal.

Favorite location for this workout:
As I stated earlier it really depends on the goal race conditions. But one I love to use for a flat 5k is a two mile loop around the golf course in Forest Park. One of the athletes I coach calls it affectionately the “torture loop”. 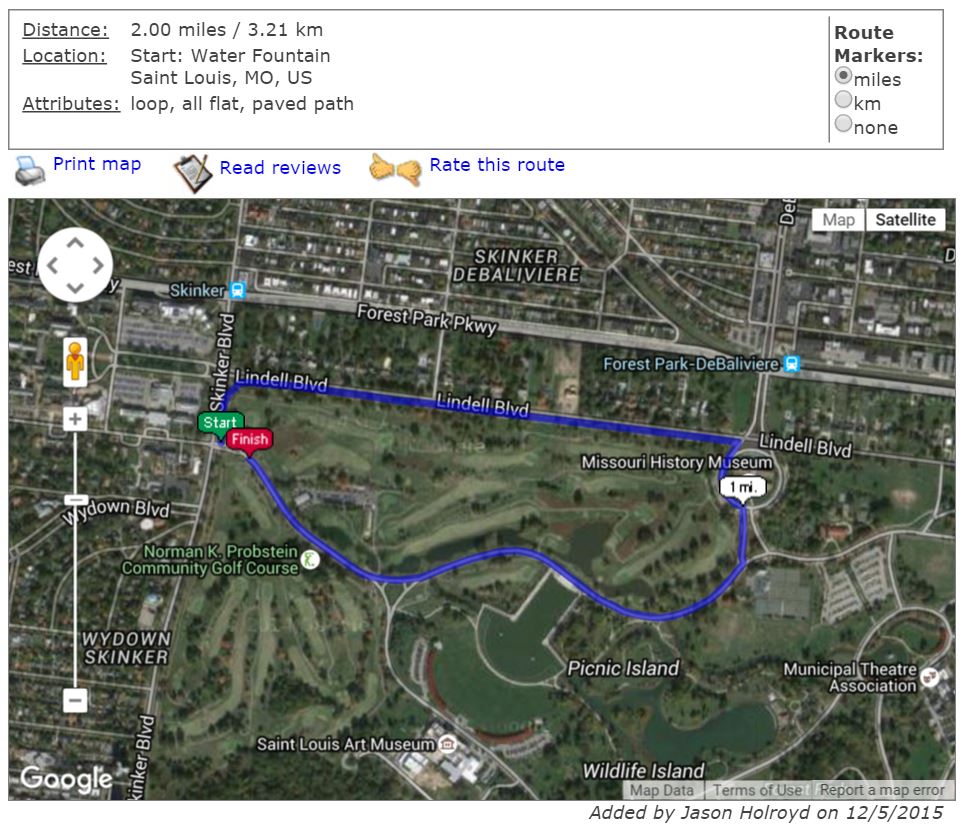 Additional comments:
I have noticed the shorter the distance the more accurate the time trial is as a gauge. In college I remember doing a 600 meter time trial the week before our conference meet and then hitting precisely that pace in the 800 meter race the next week. I have also done a fifteen mile time trial leading up to marathon and not being able to hit the pace in the marathon. I have a couple of theories on this. First being more dialed in by racing more frequently at the shorter distances. You can race an 800 quite a few times throughout the season. The marathon you only race one a season usually. Second (without going overly into detail) you start to have a lot of different physiological reactions going on in the latter stages of the marathon like burning through your carbohydrate stores and using more fat as fuel. So with that being said be conservative with that info gained from a longer time trial headed into a marathon. You will at least know if you can’t hit that pace for twelve to fifteen miles it might be time to rethink the goal. This can go a long way to helping have a great race. 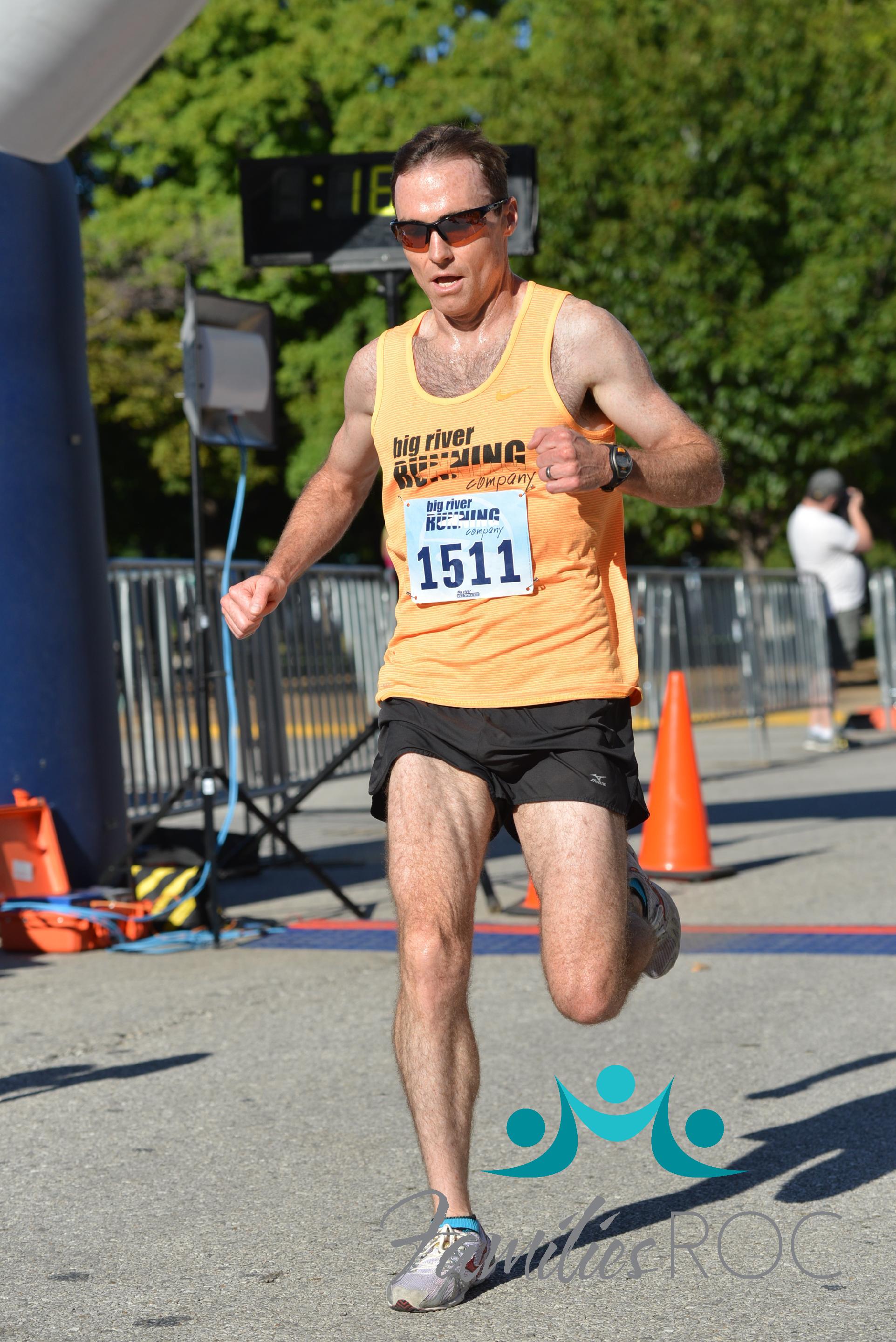