Many members of the Big River Racing Team braved the cold and ran strong races at the St. Patrick’s Day Parade 5 Mile Run.

Earlier this month, Josh Vitoux (4:15:31) ran his debut marathon at the Little Rock Marathon. And Jon Petter (18:47) placed 7th Overall and 2nd in his Age Group at the Top of the Morning 5k. 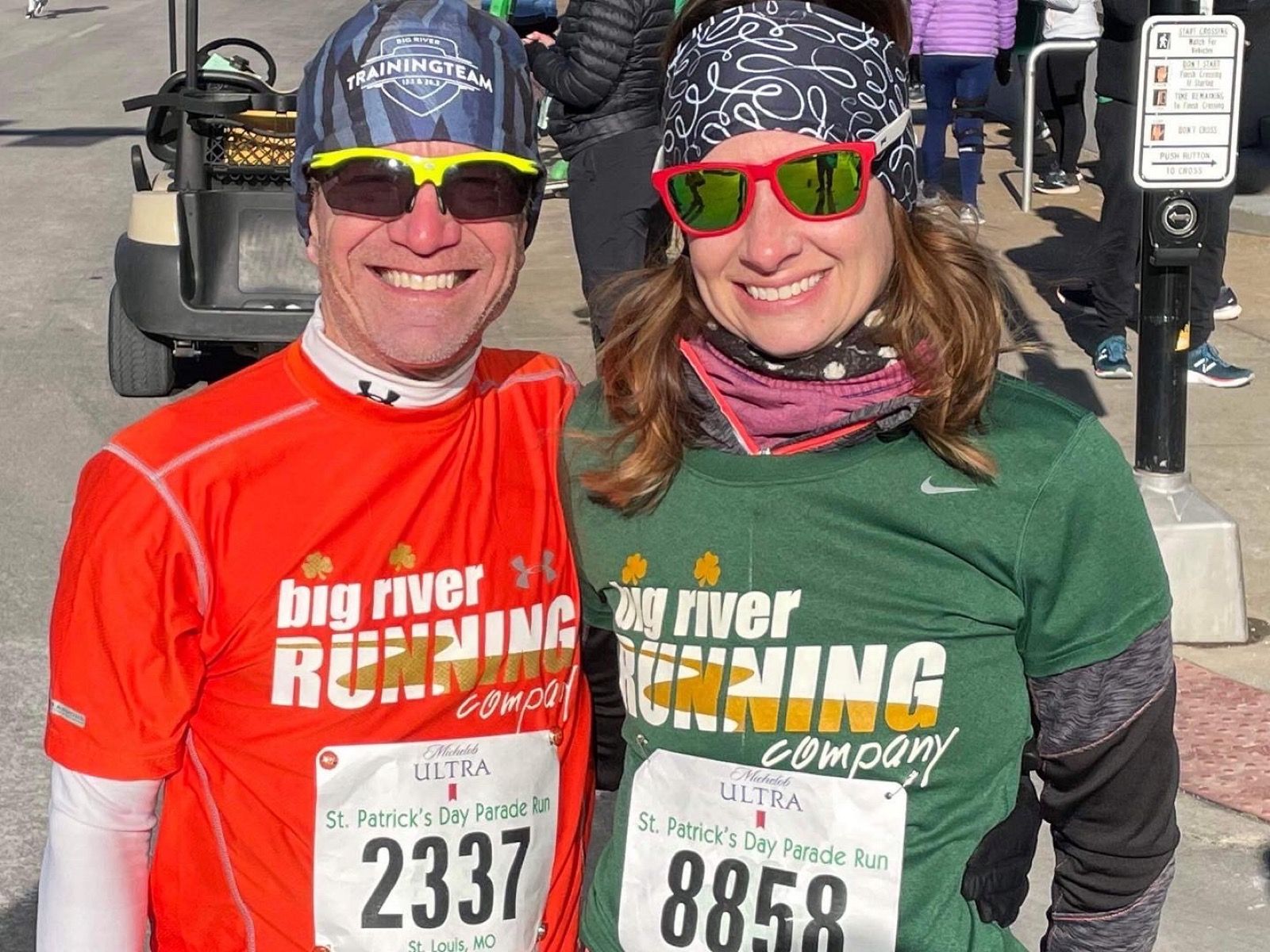 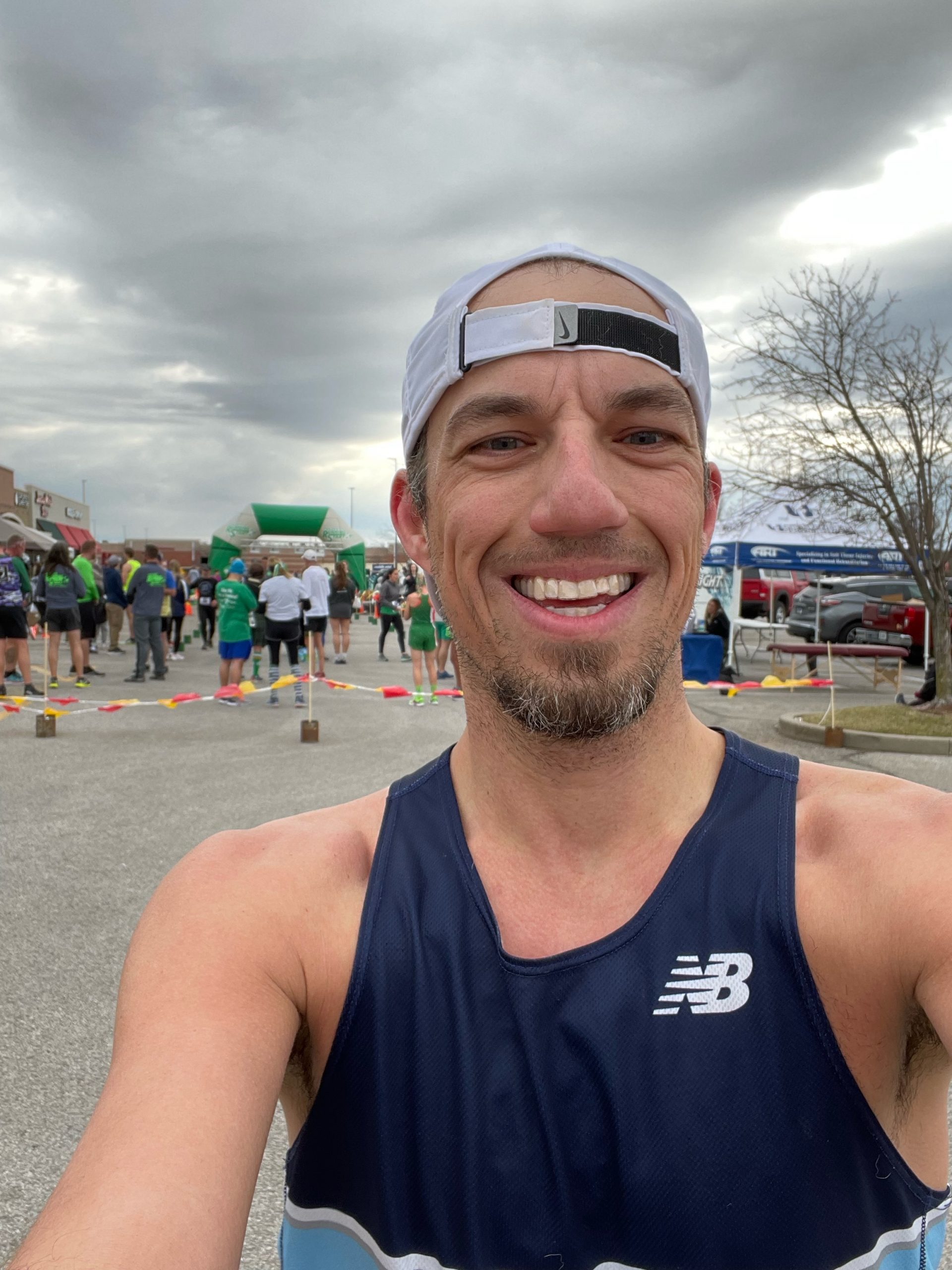 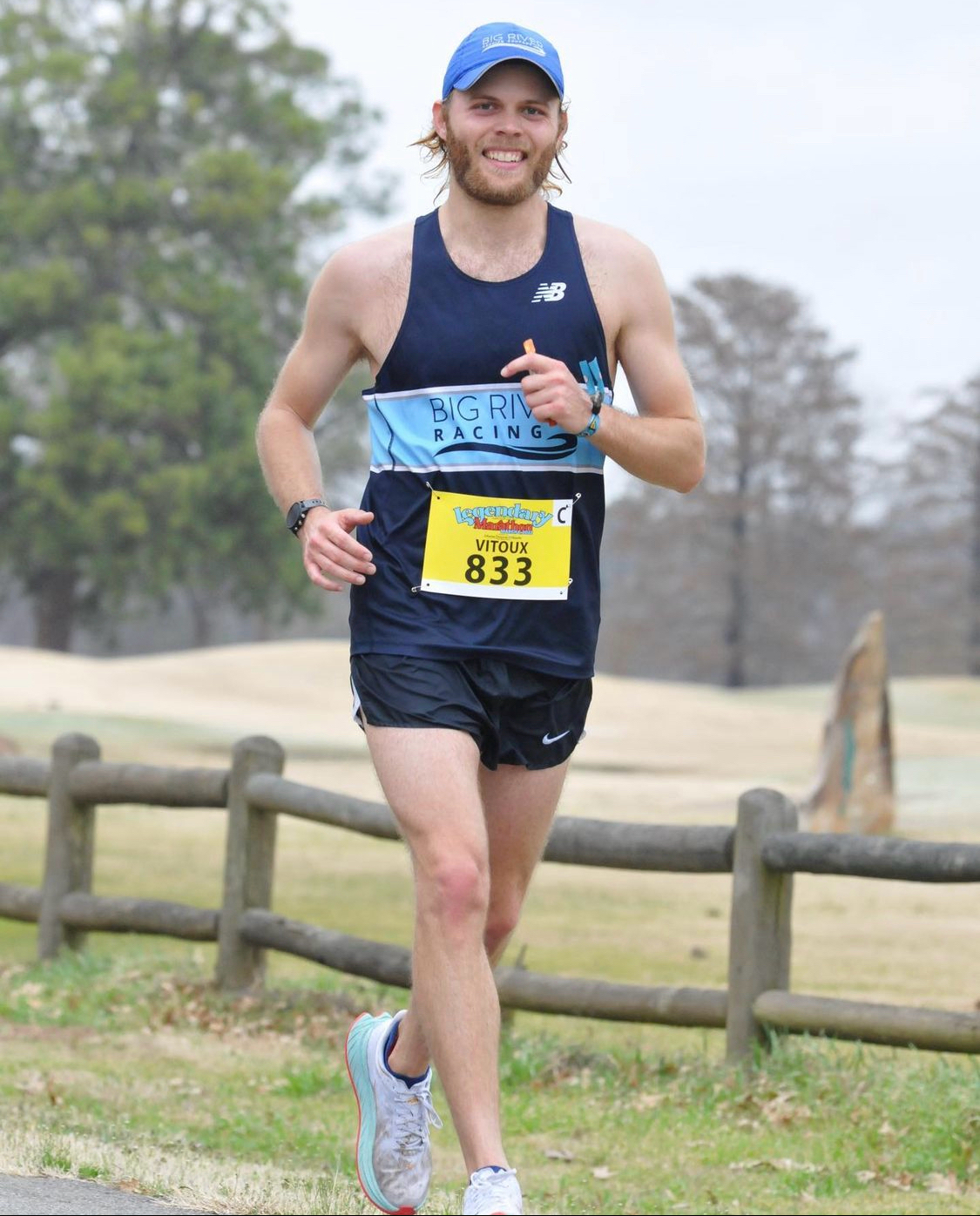 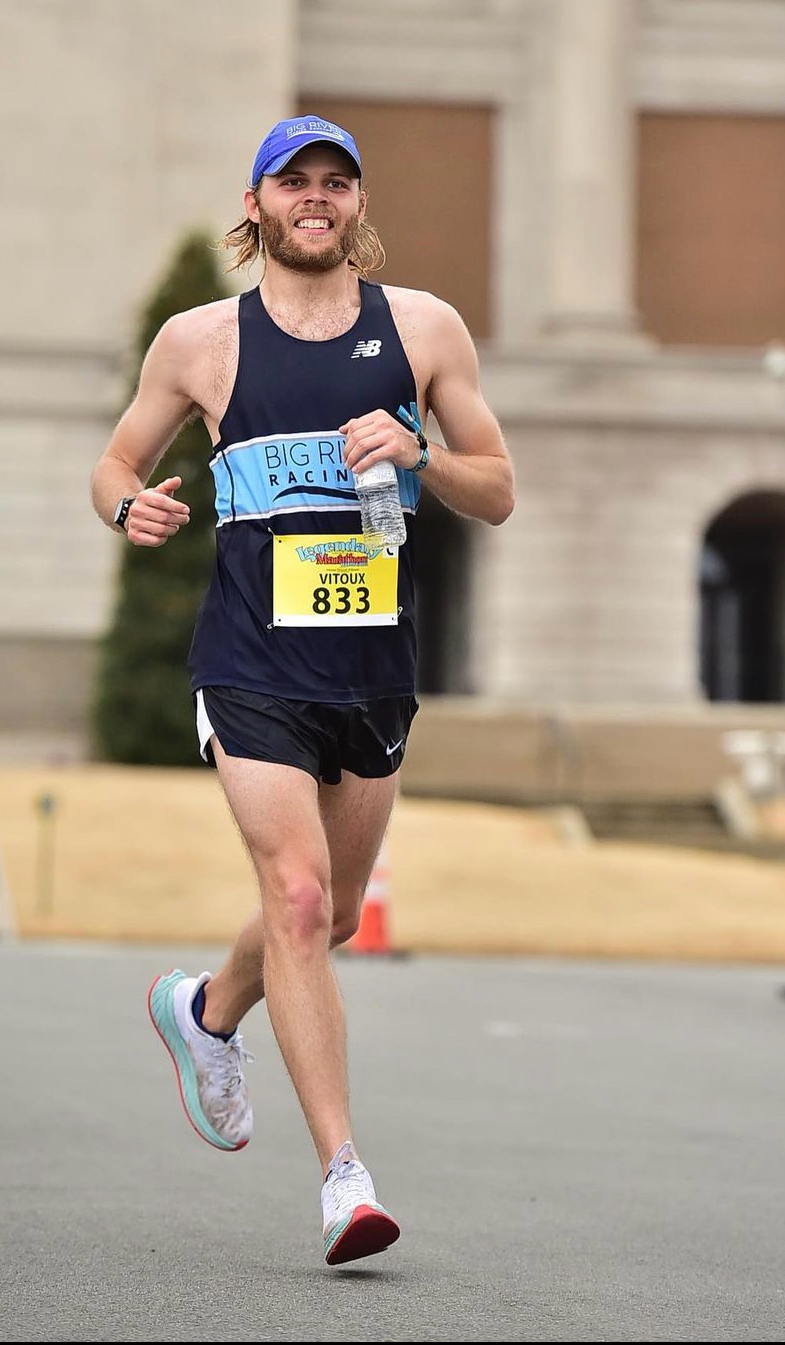 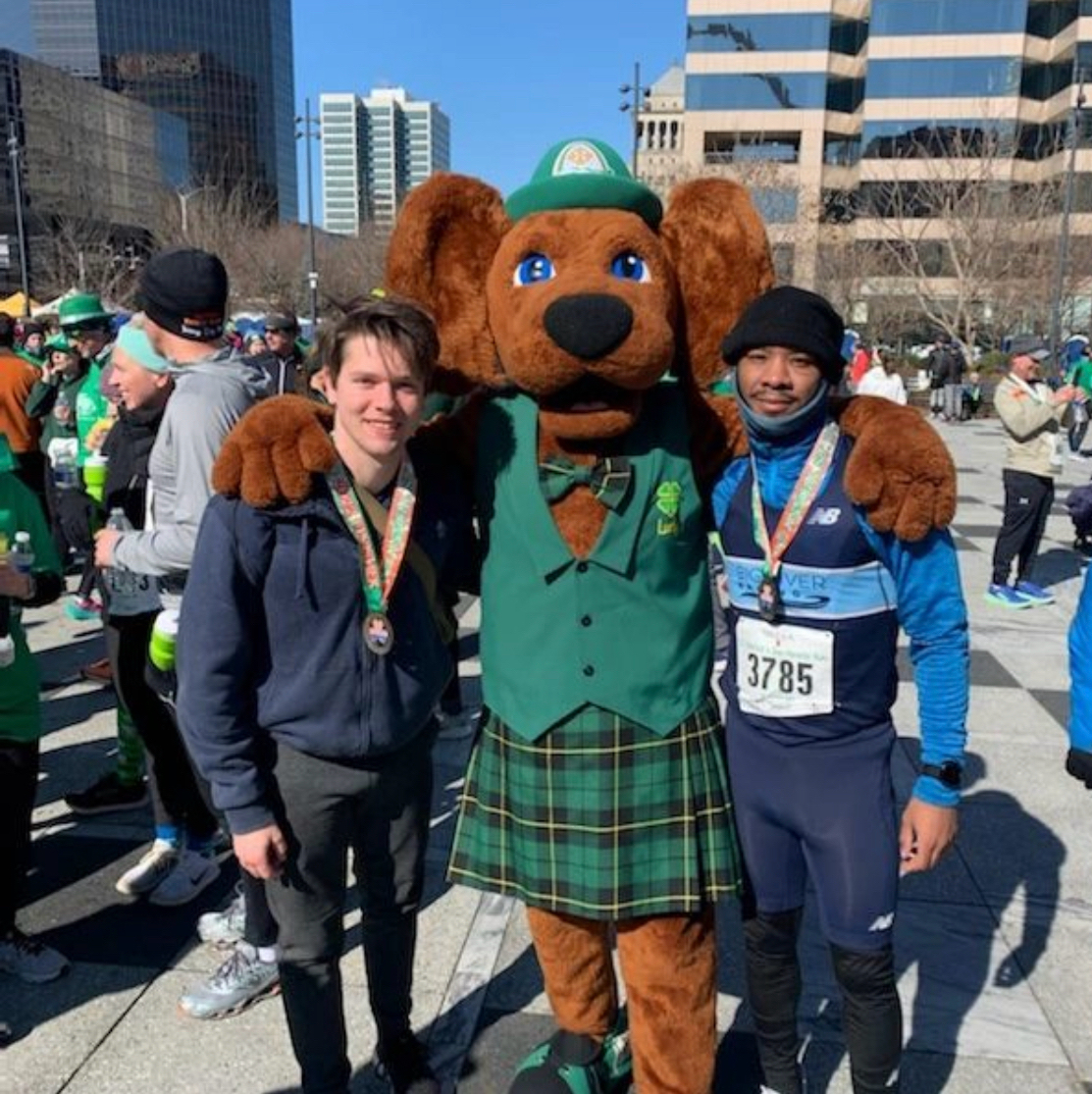 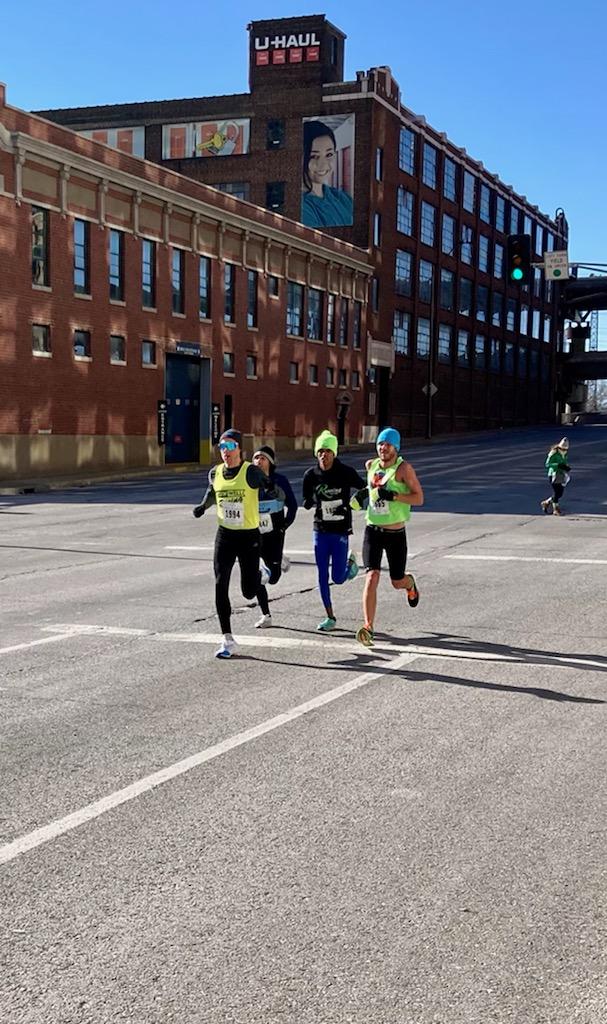 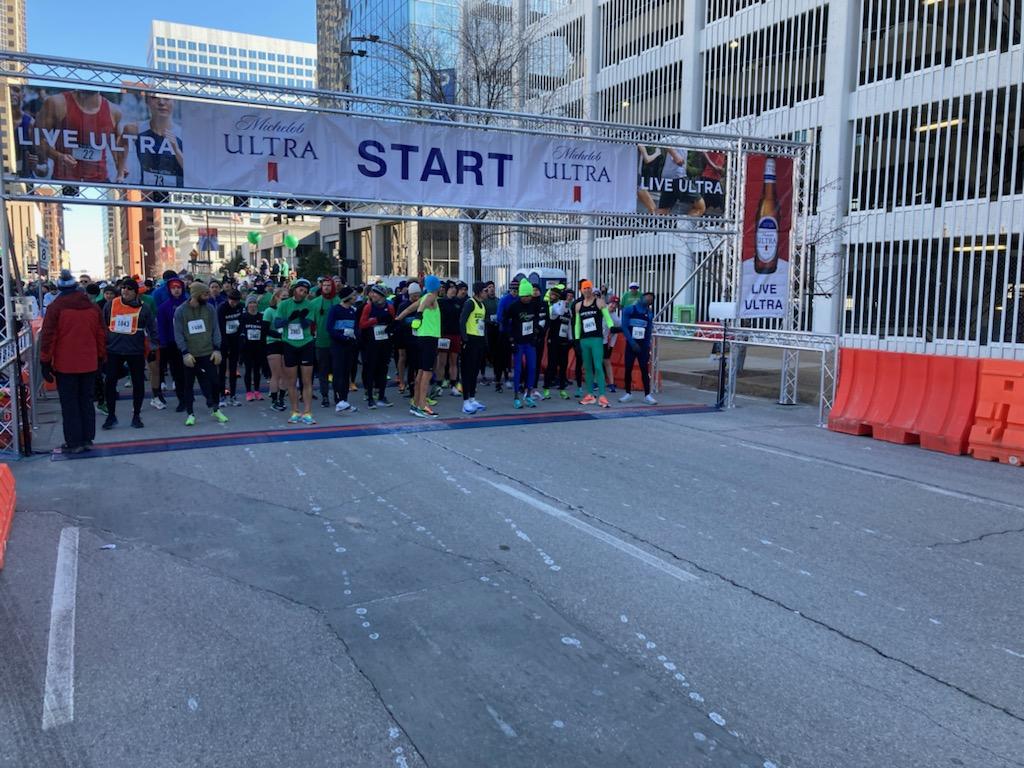 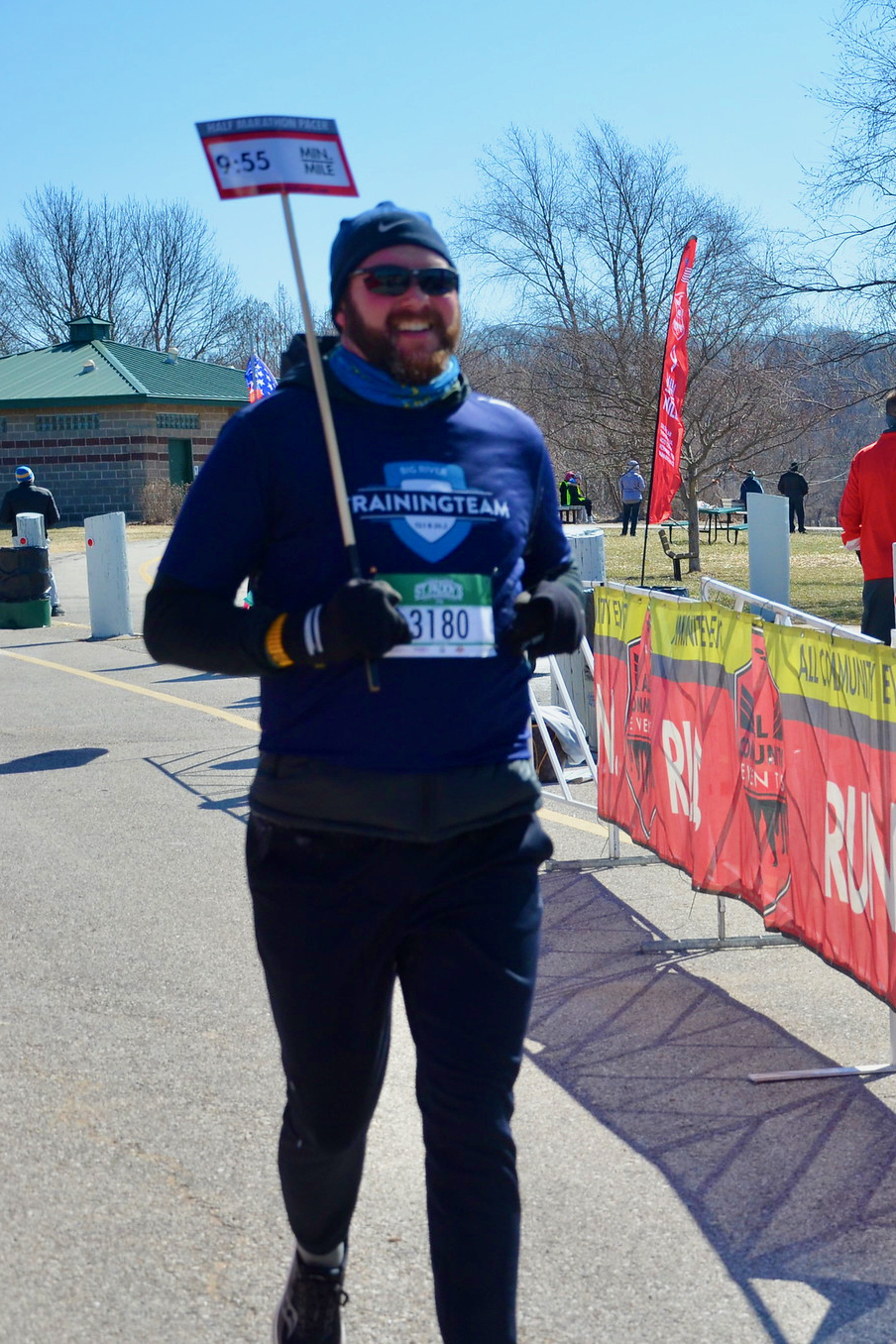