At the Frostbite Series on February 5:

Five team members ended up on the podium for the overall Frostbite Series:

On February 19th at the Mardi Gras Run For Your Beads 5k:

The team is primed for Spring races. 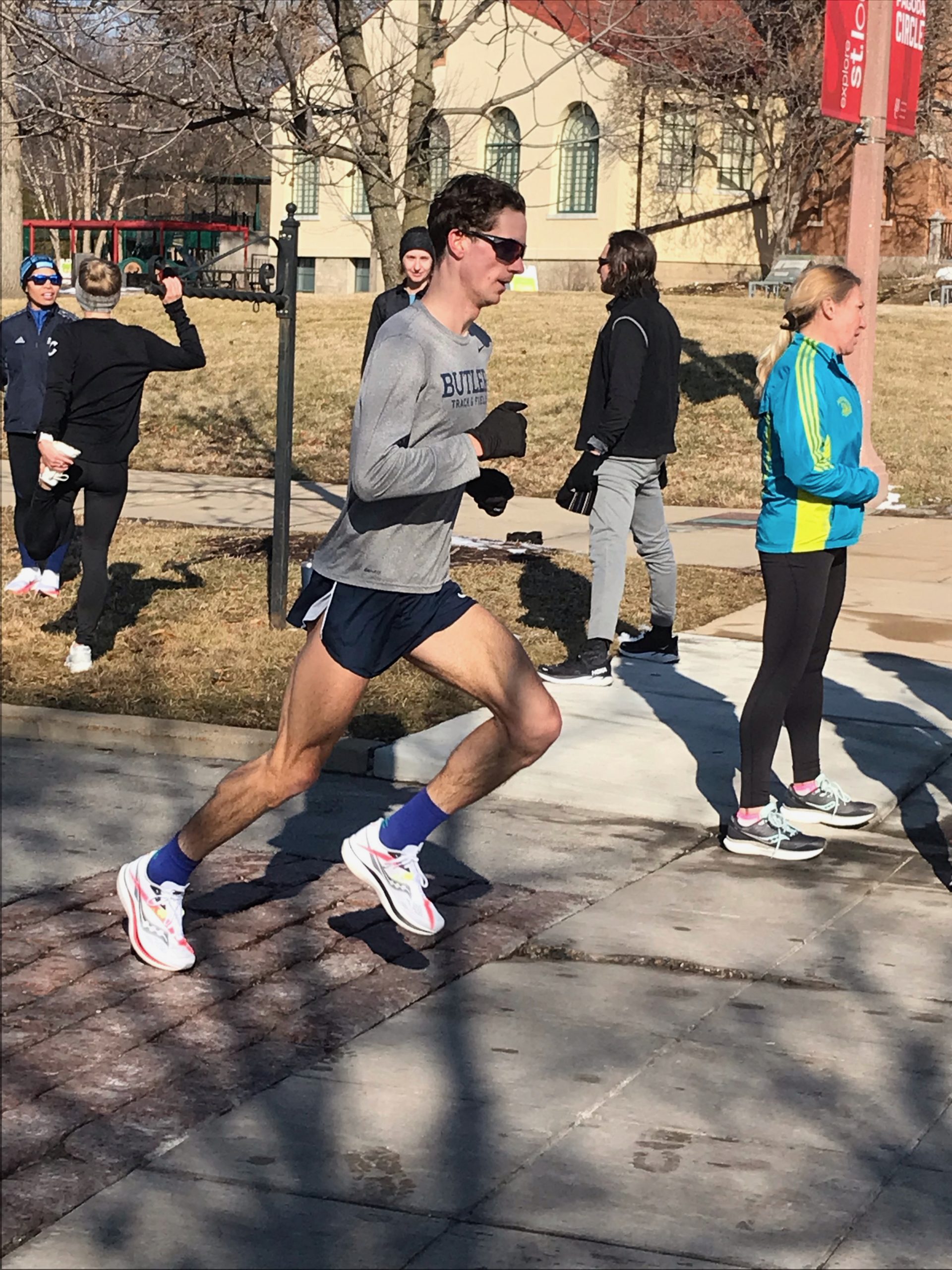 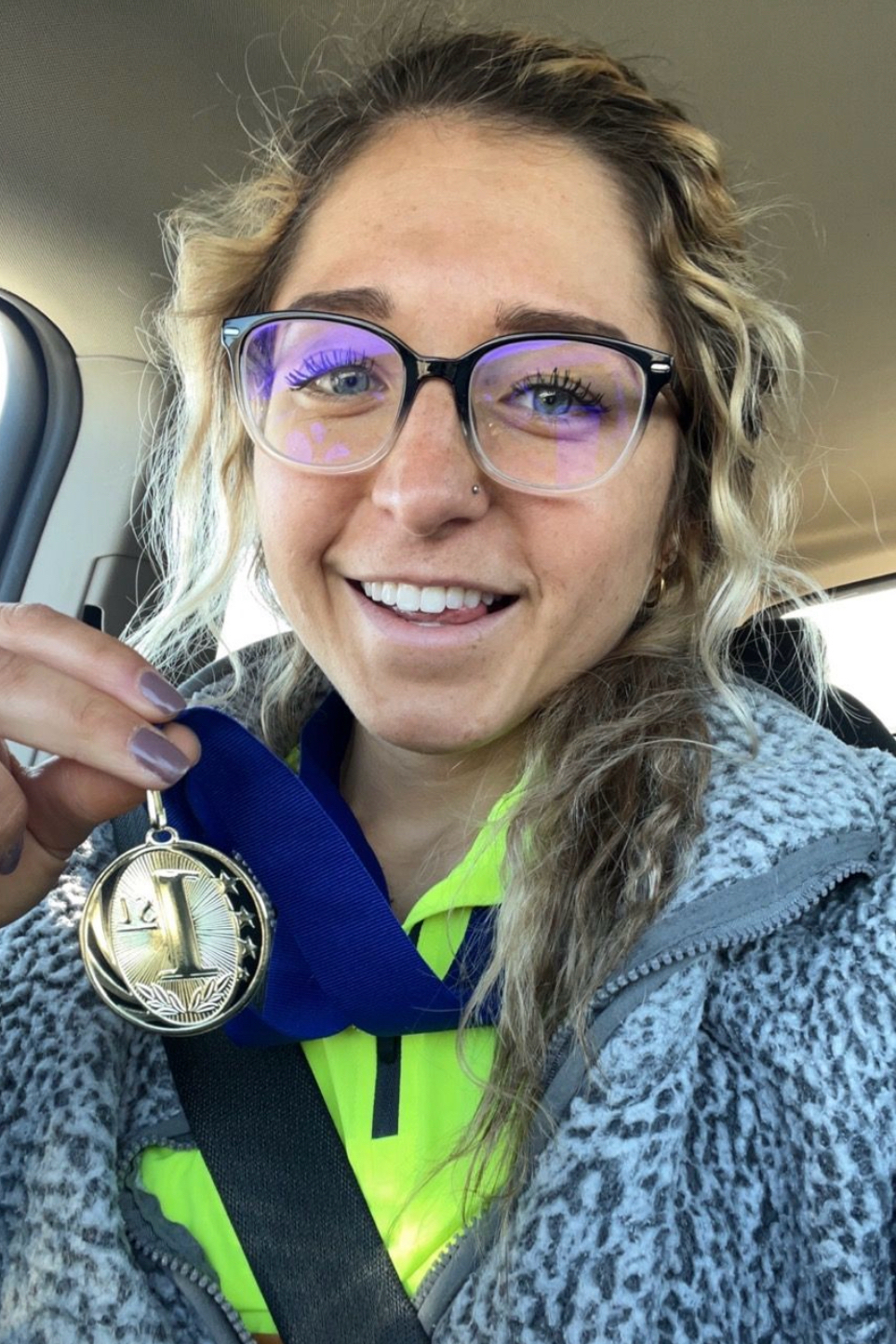