Members of the Big River Racing Team were at it again the past two weekends.

In a non-holiday themed event on Saturday, 12/4, Sadie Smith (2:55:56) won her Age Group, placing 3rd Female and 19th Overall at the Rehoboth Seashore Marathon in Delaware.

On Saturday, 12/11, at the St. Louis Track Club’s Frostbite Series:

Congrats to all the Big River Racing Team members on their races! 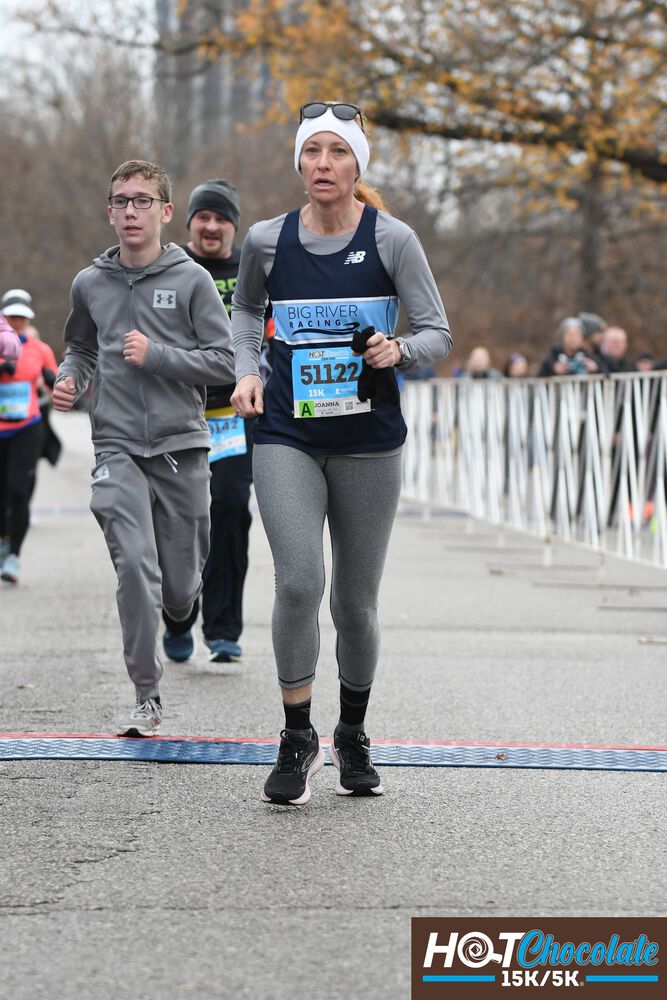 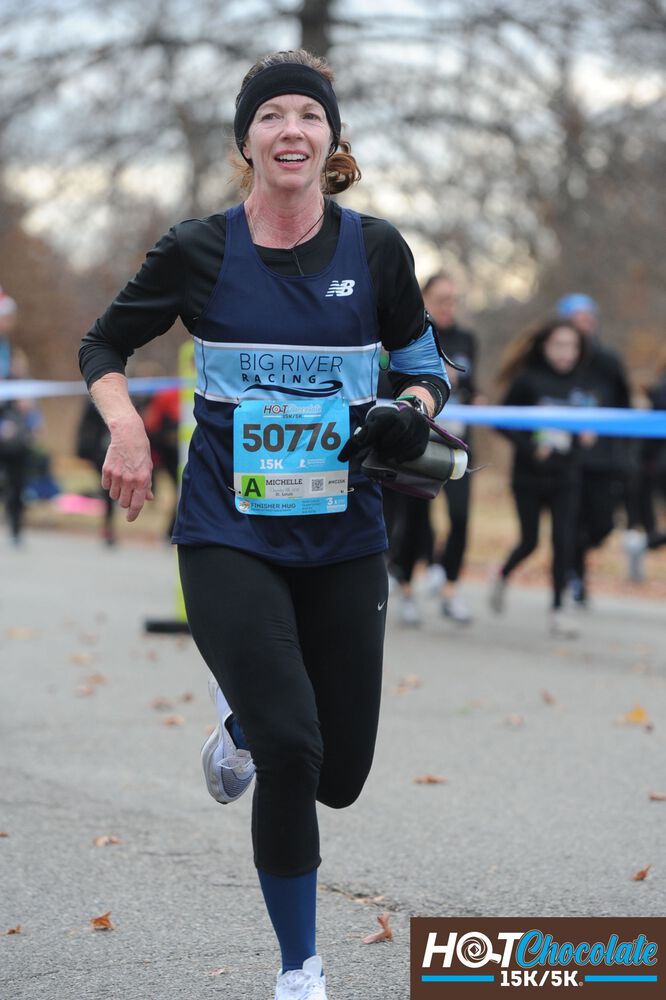 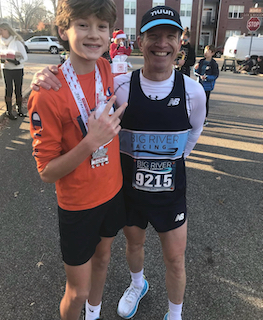