After a strong start to October, covered in a prior post, Big River Racing Team members continued to deliver strong performances.

On October 9th, Mike Flynn (3:05:42) placed 3rd in his Age Group at the Farmdale Trail Half Marathon. Mike then served as the 5:00 Pacer for the Whiskeydaddle Marathon the following day.

JoAnna Duncan (3:54:58) and Matt Bridwell (4:18:58) ran the Chicago Marathon on October 10th. JoAnna and Matt had both spent the prior few months serving as Pace Group Coaches for Big River’s half and full marathon Training Team. This was Matt’s debut marathon.

Congratulations to all of the Big River Racing Team members on their performances and accomplishments. 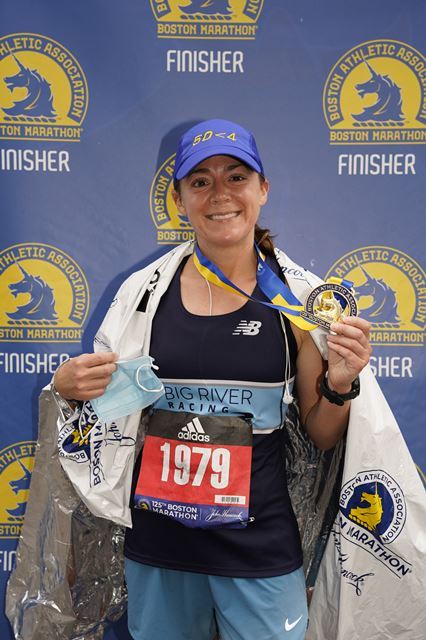 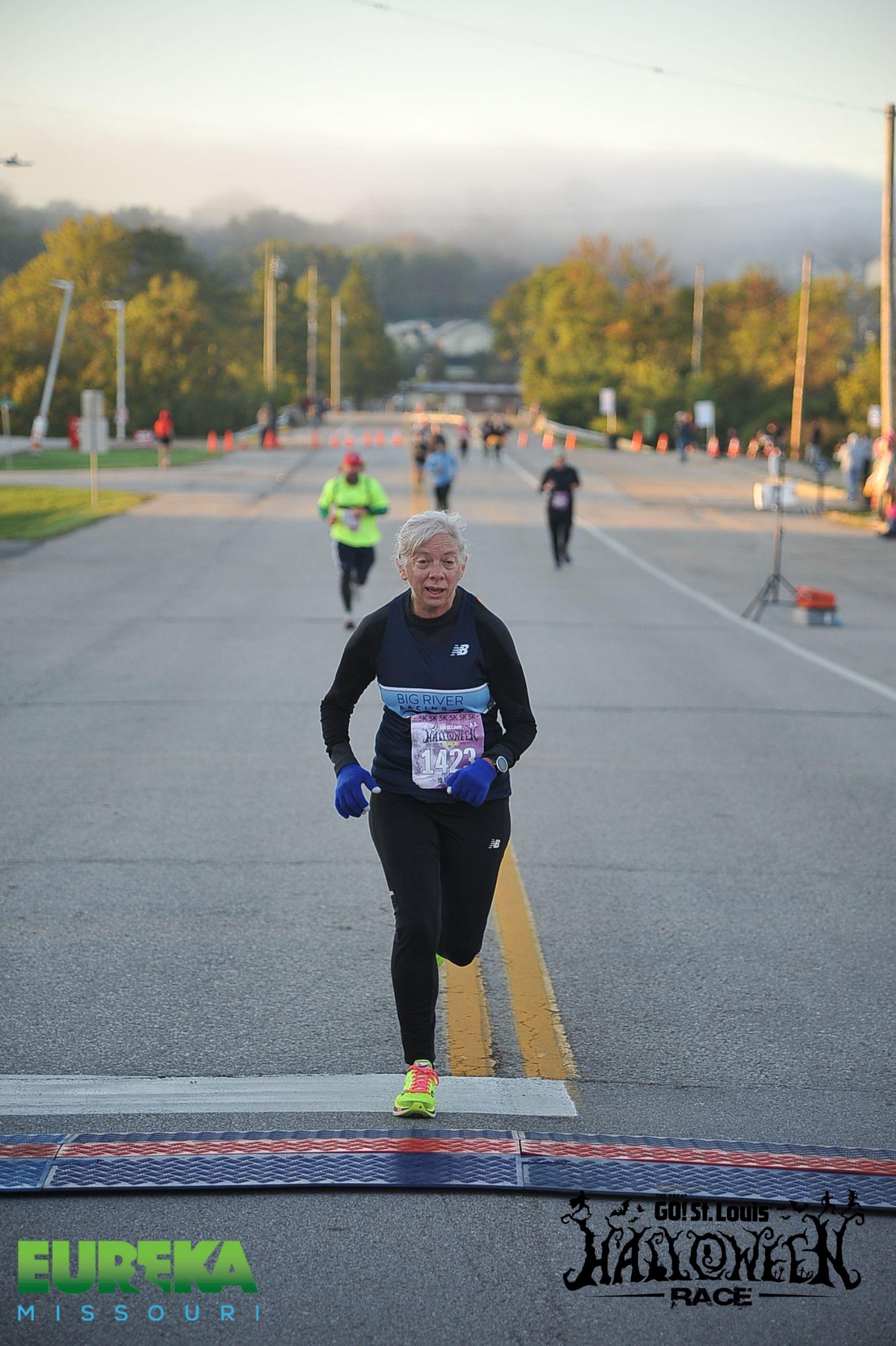 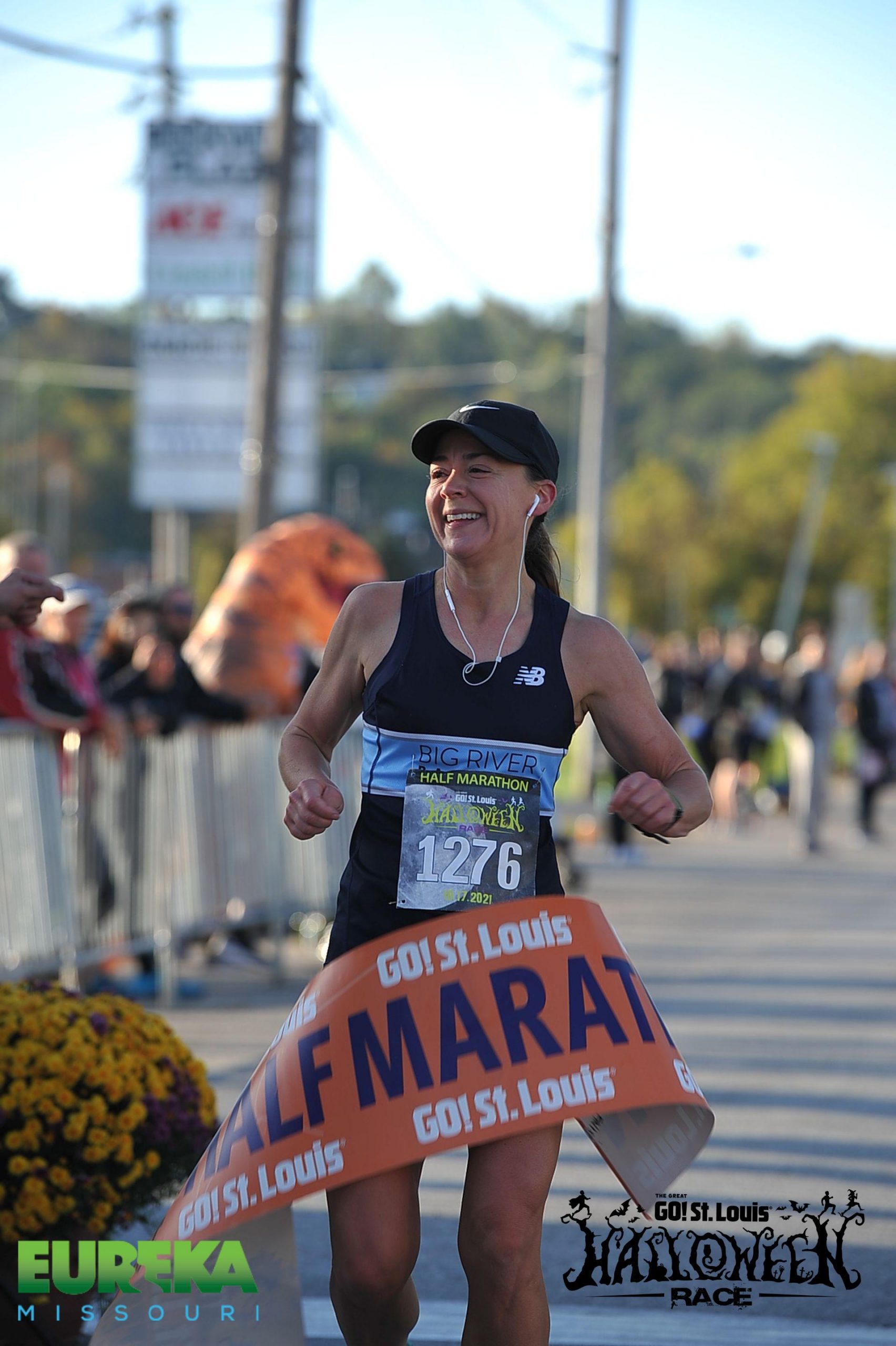 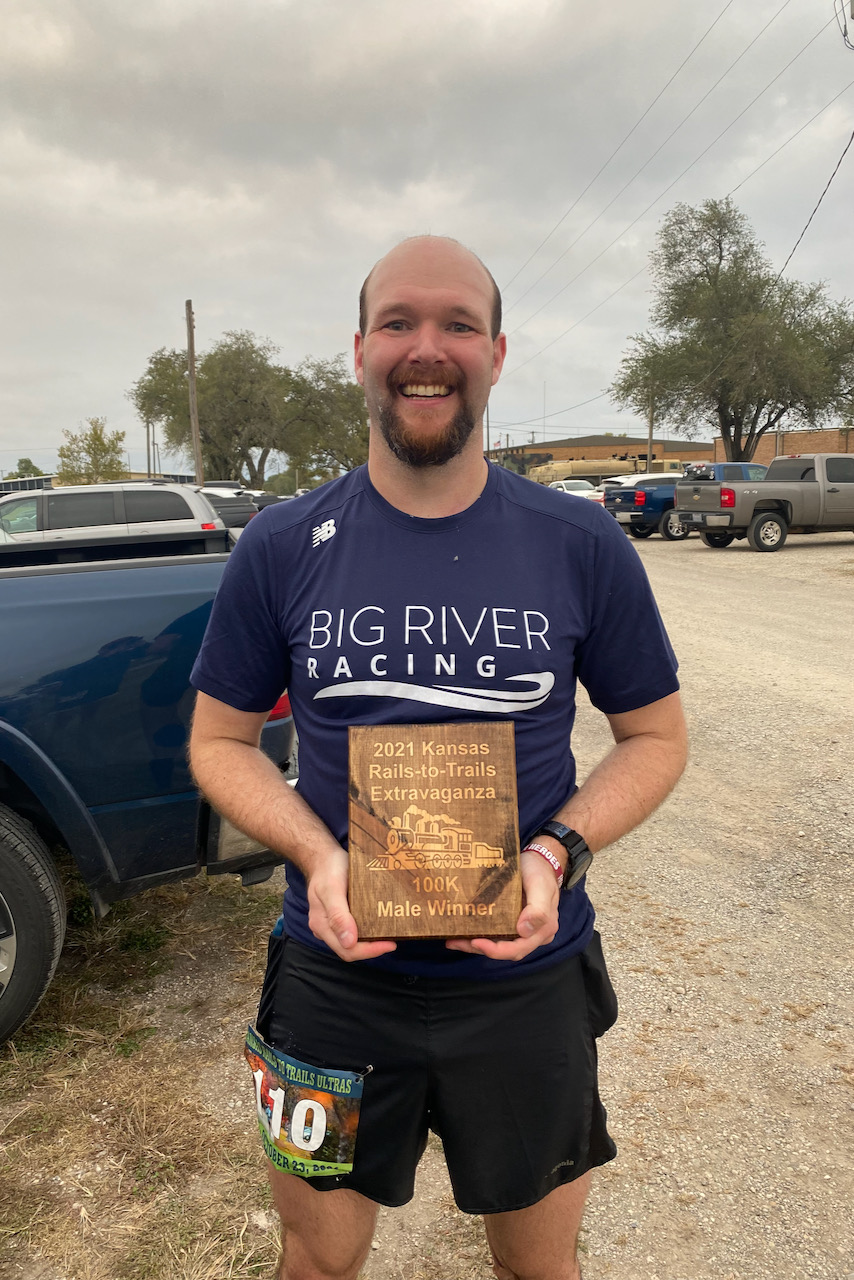