After great success at the GO! St. Louis Marathon and Family Fitness Weekend events (recap here), the Big River Racing Team continued to rack up strong performances throughout April and early May.

On April 16, the team had a strong showing at the Cardinal’s 5k:

On April 18, a few team members ran the Boston Marathon: 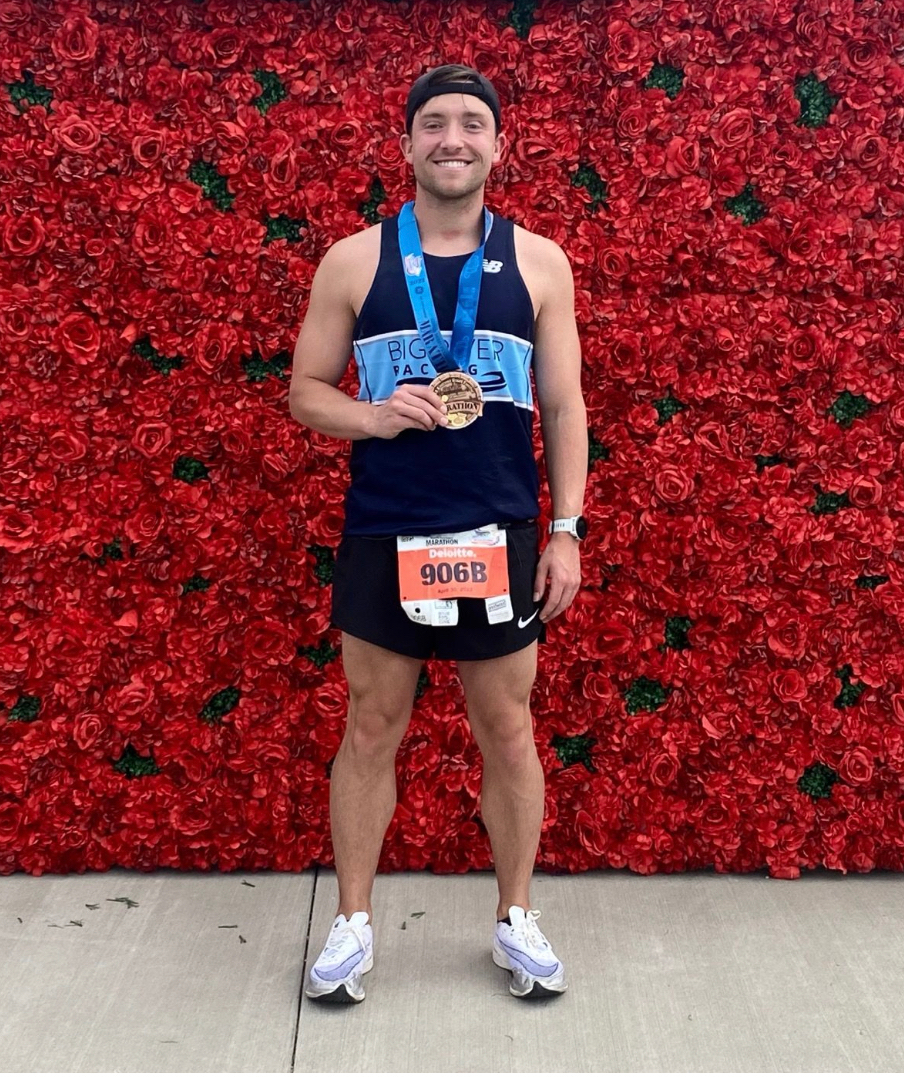 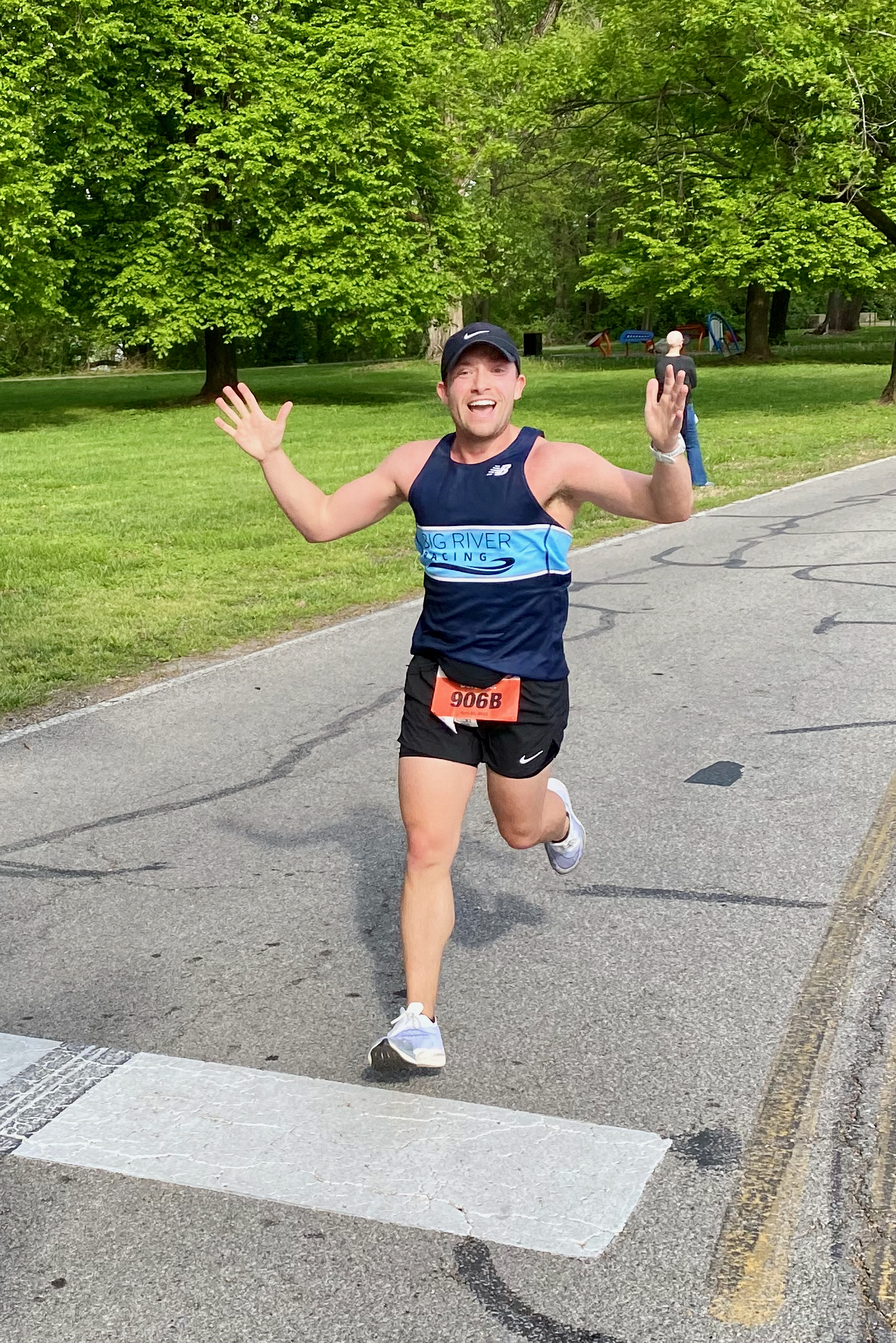 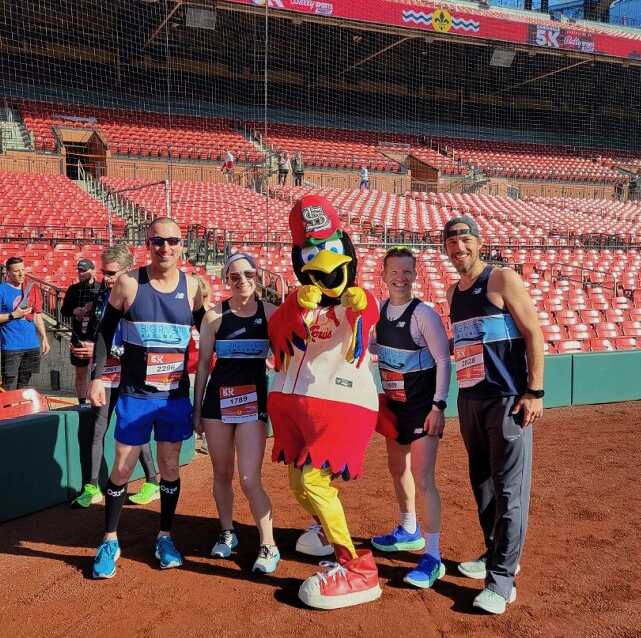 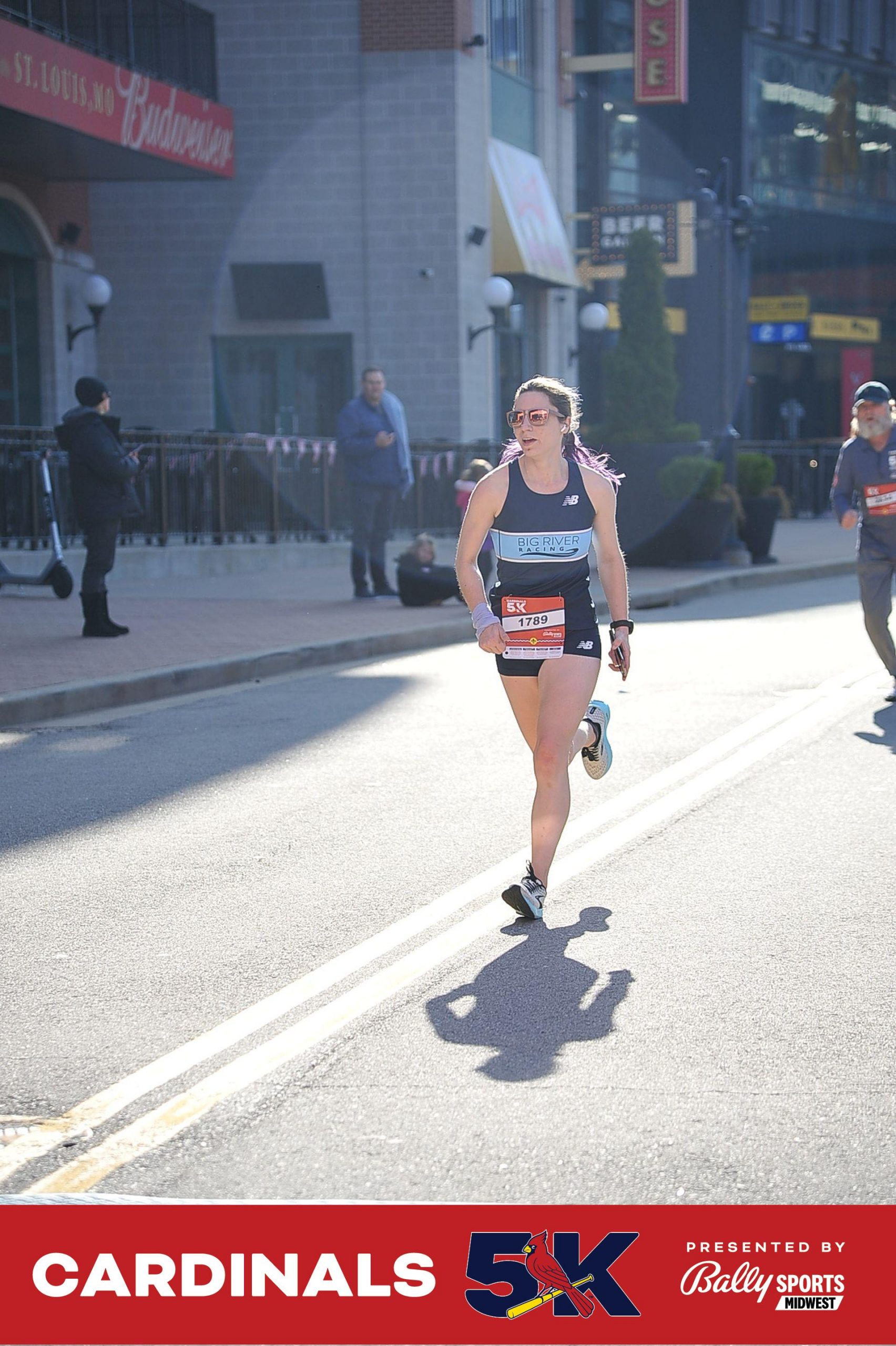 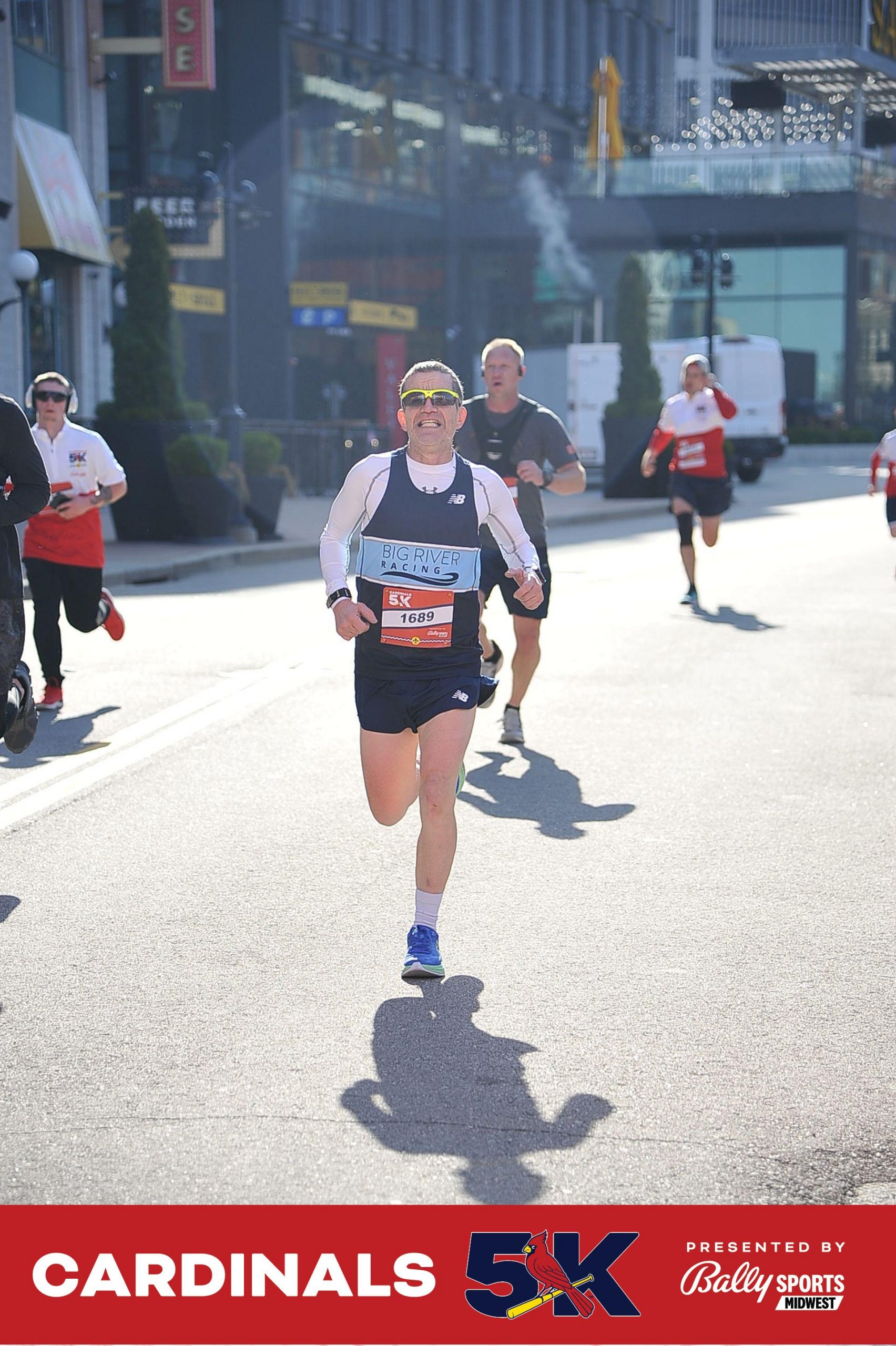 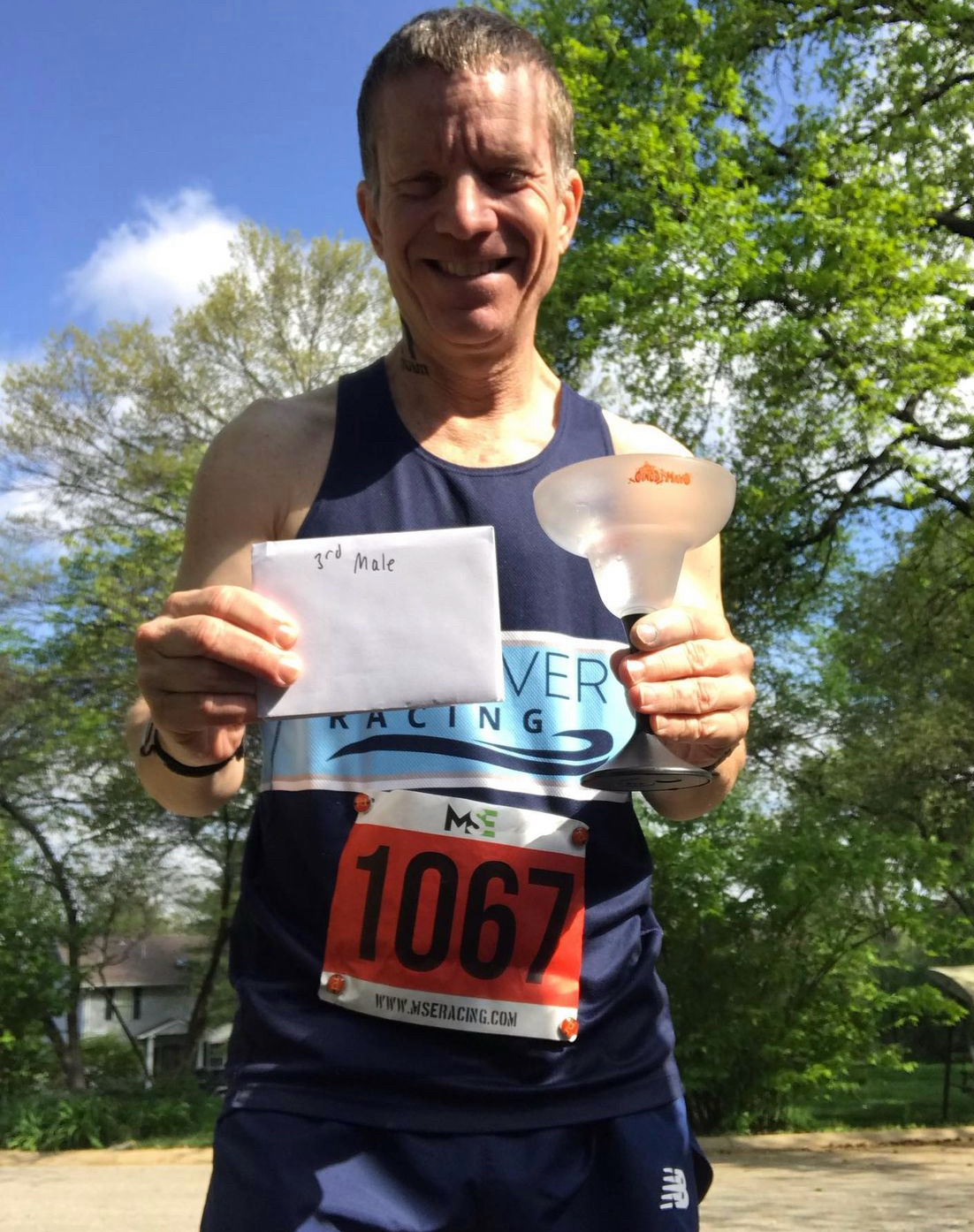 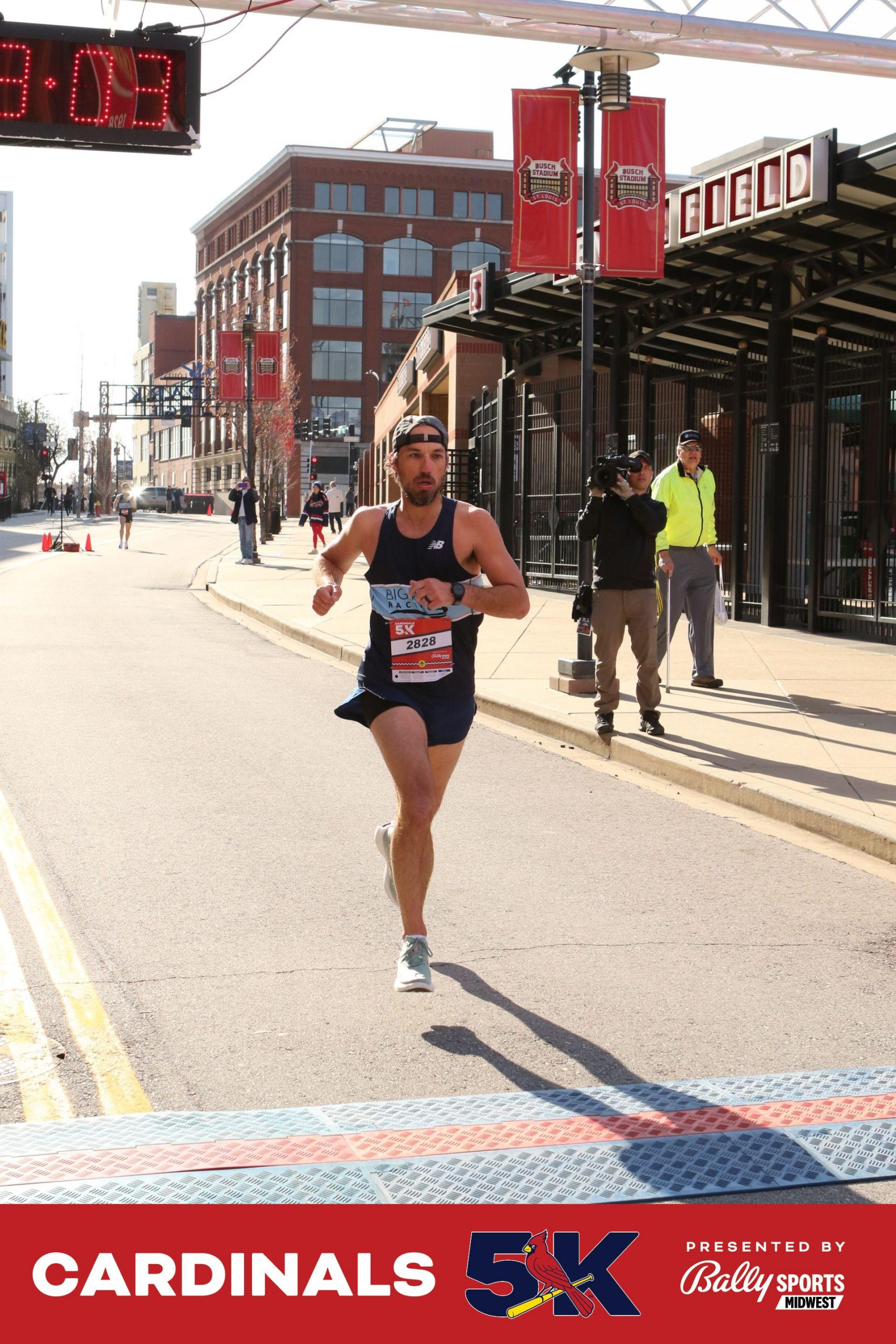 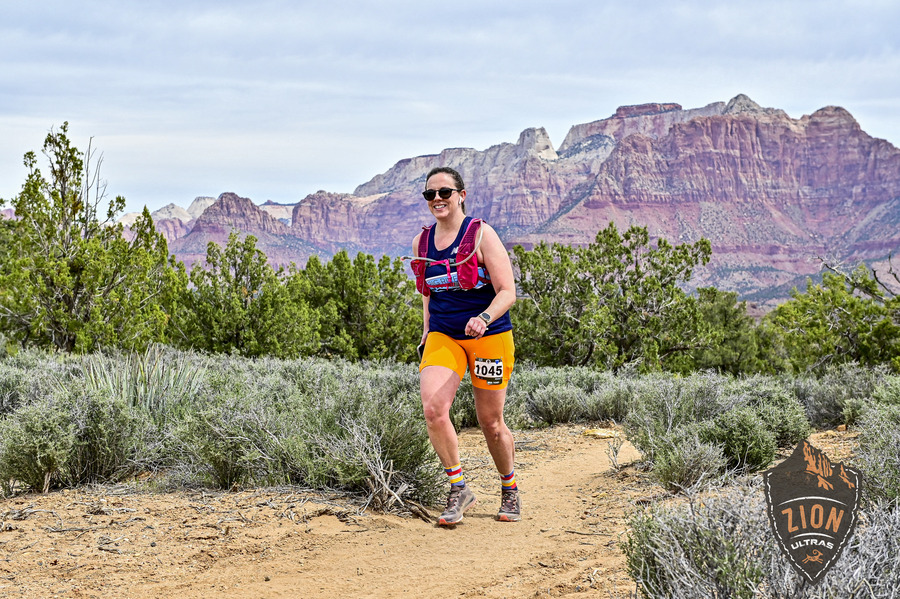 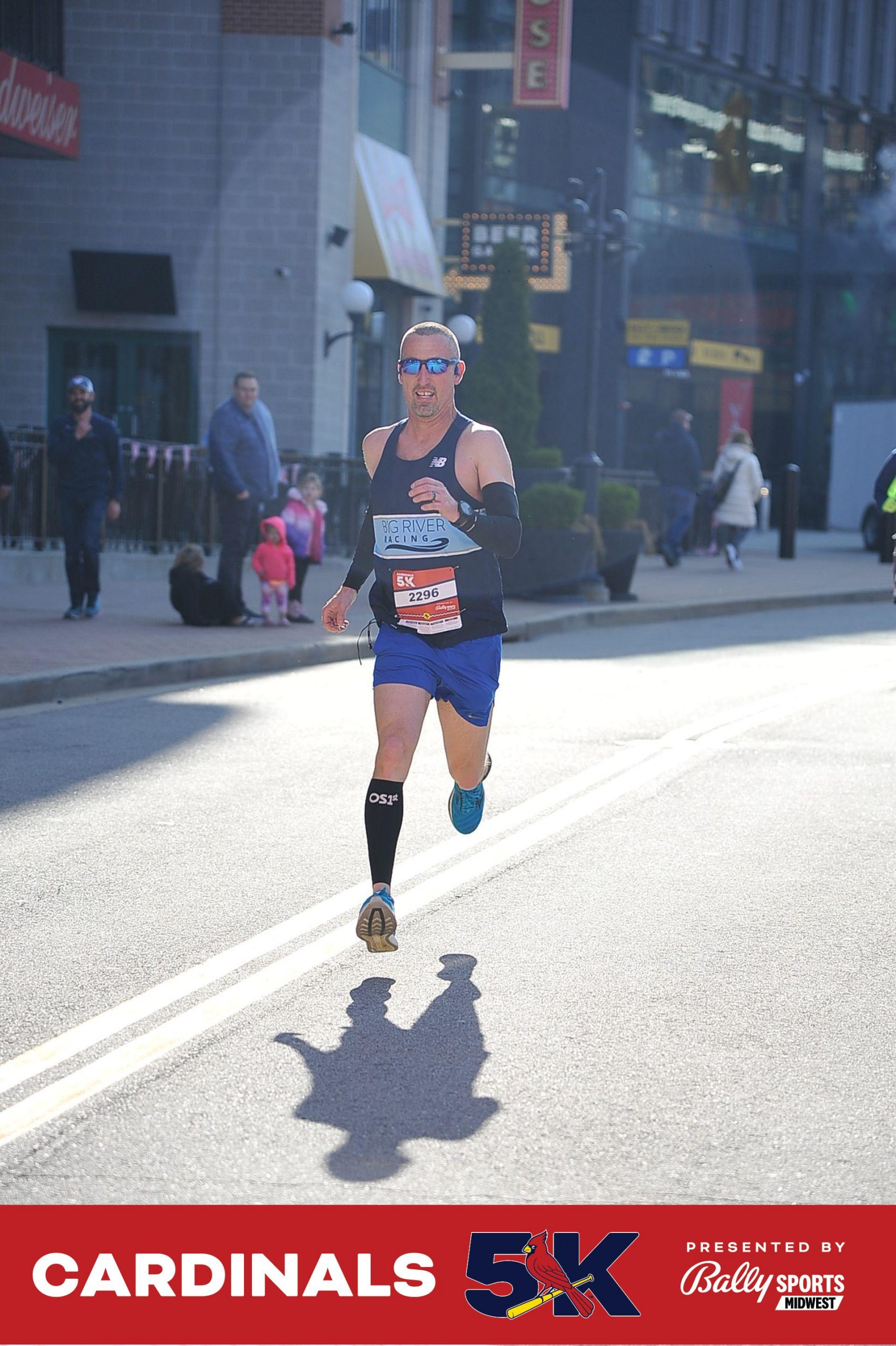 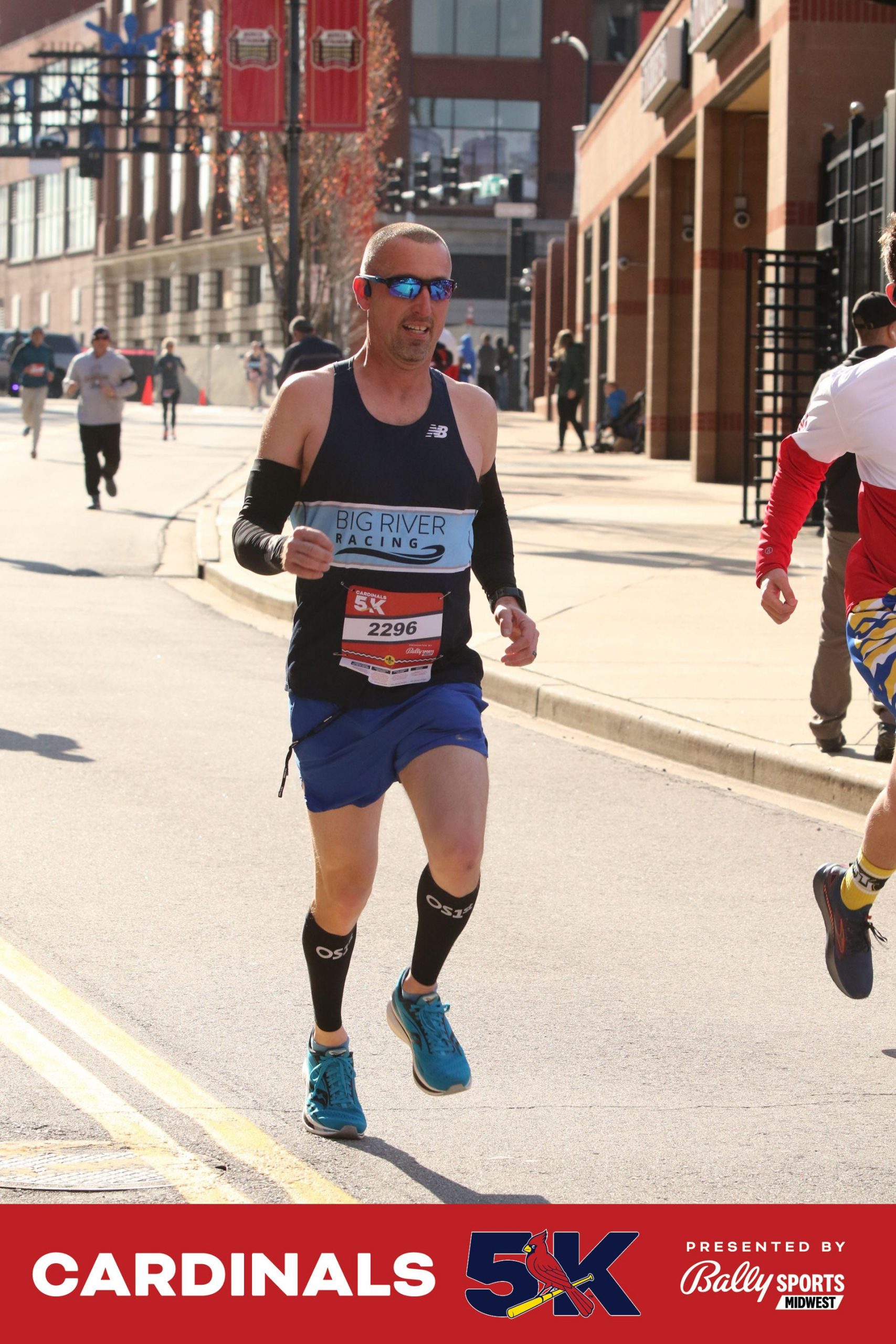 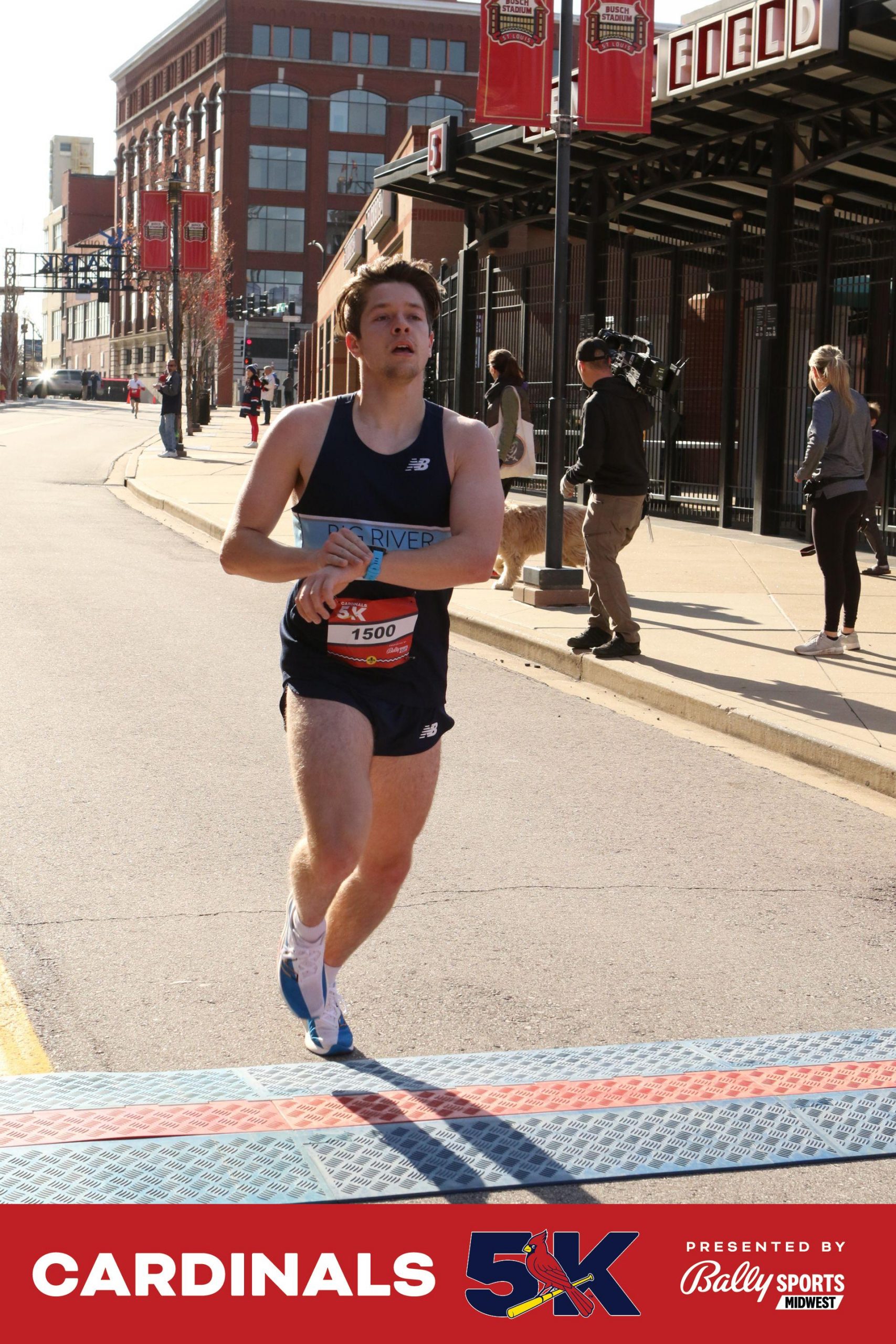 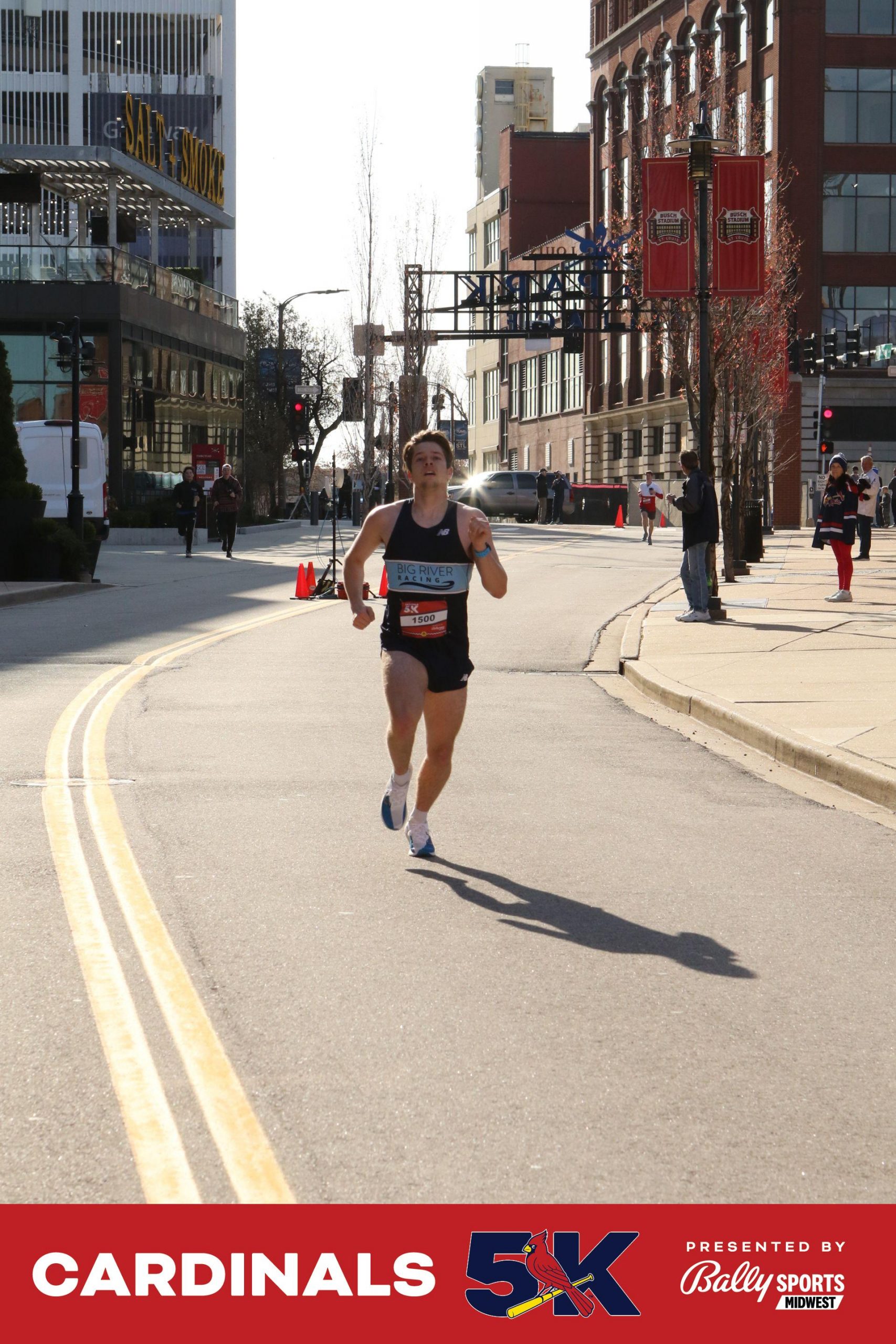 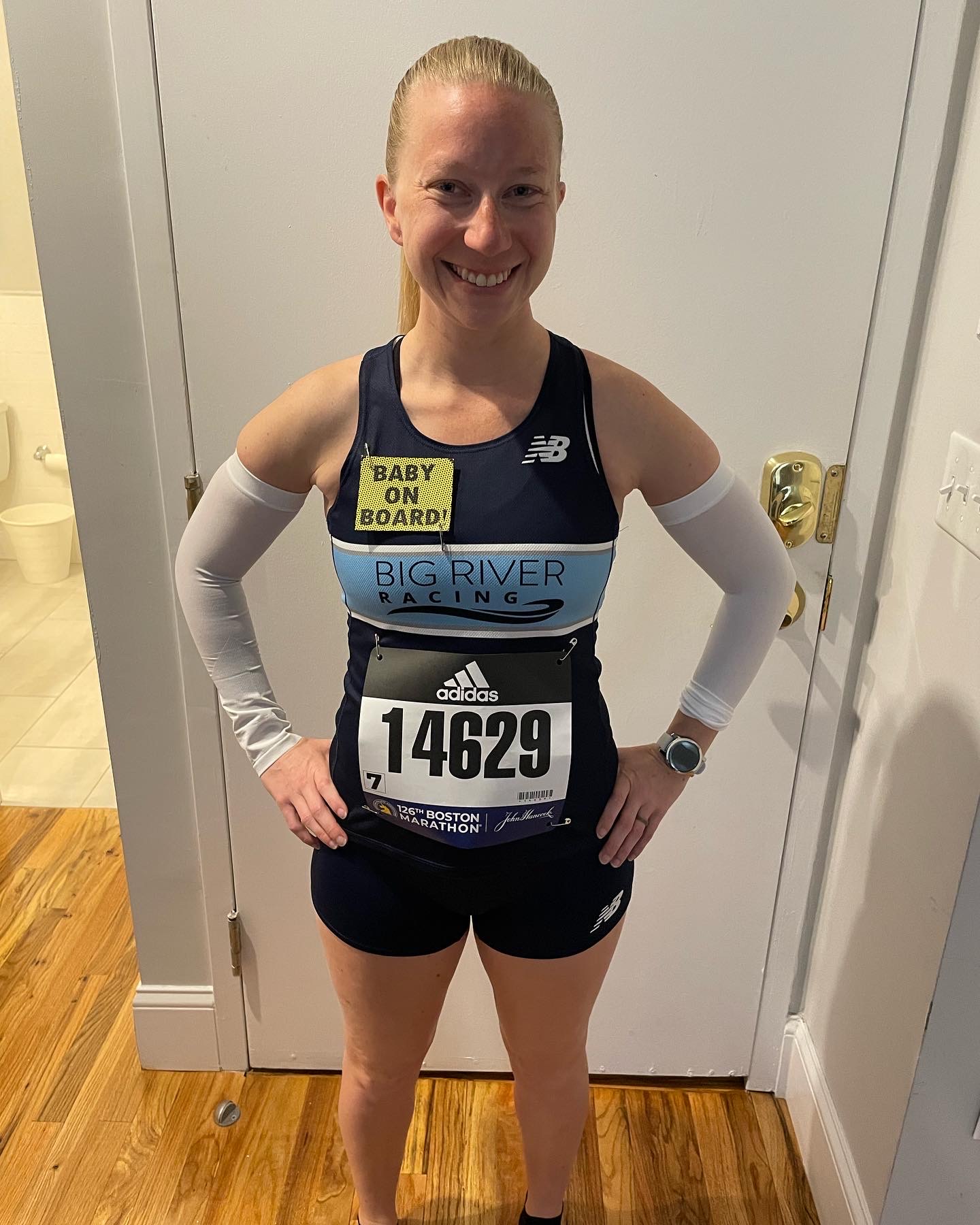 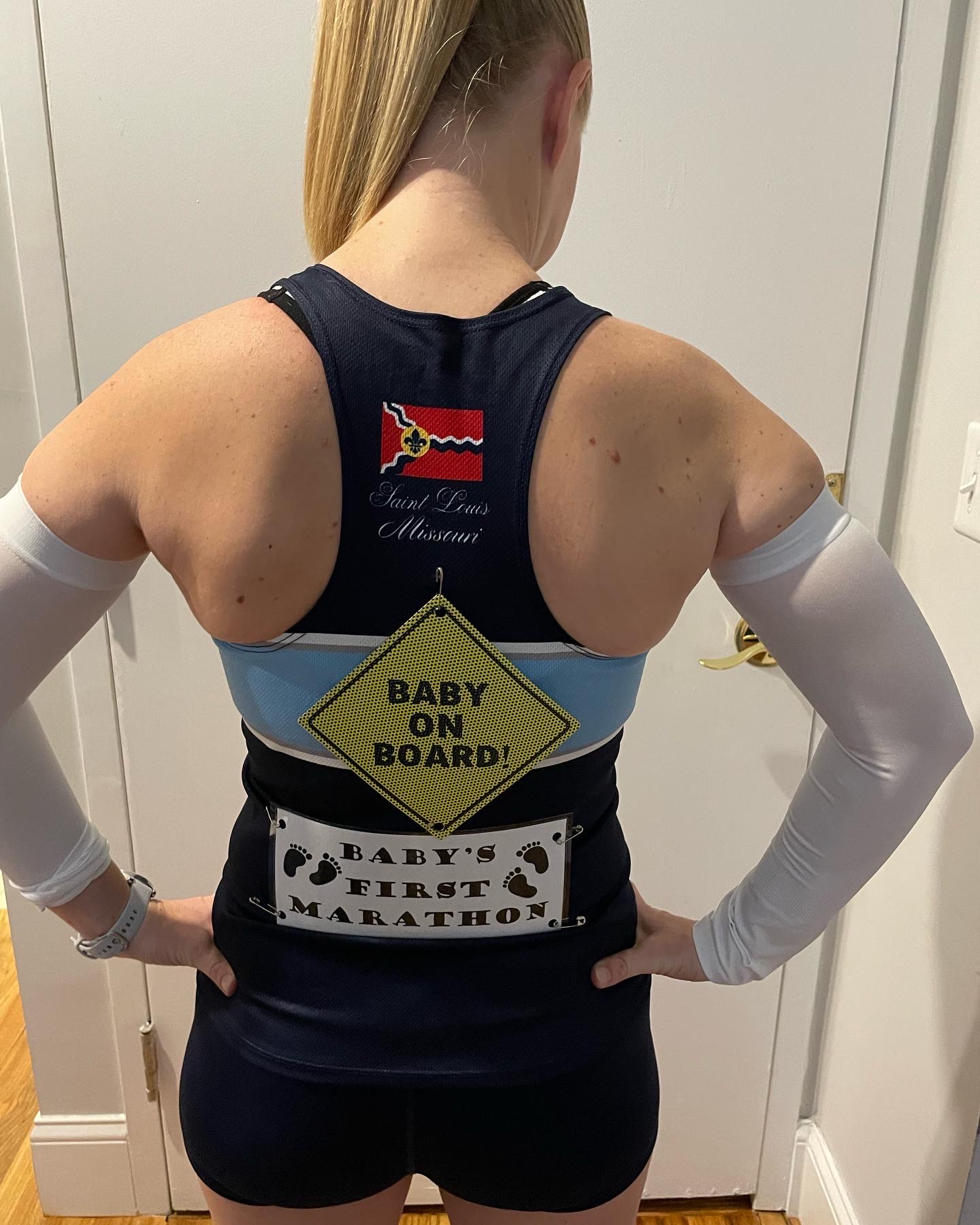 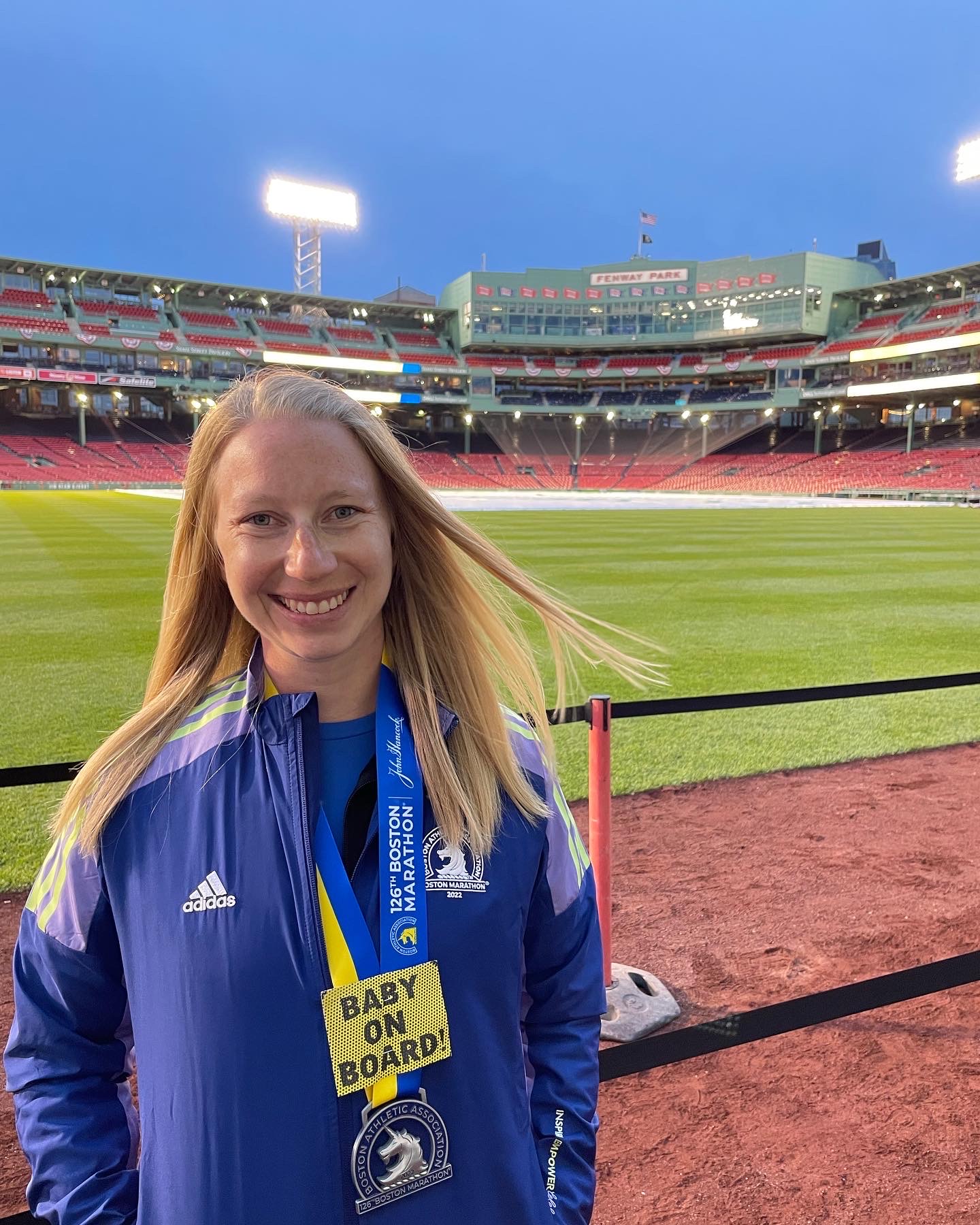 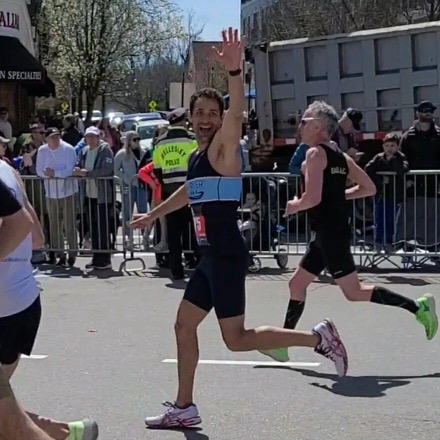 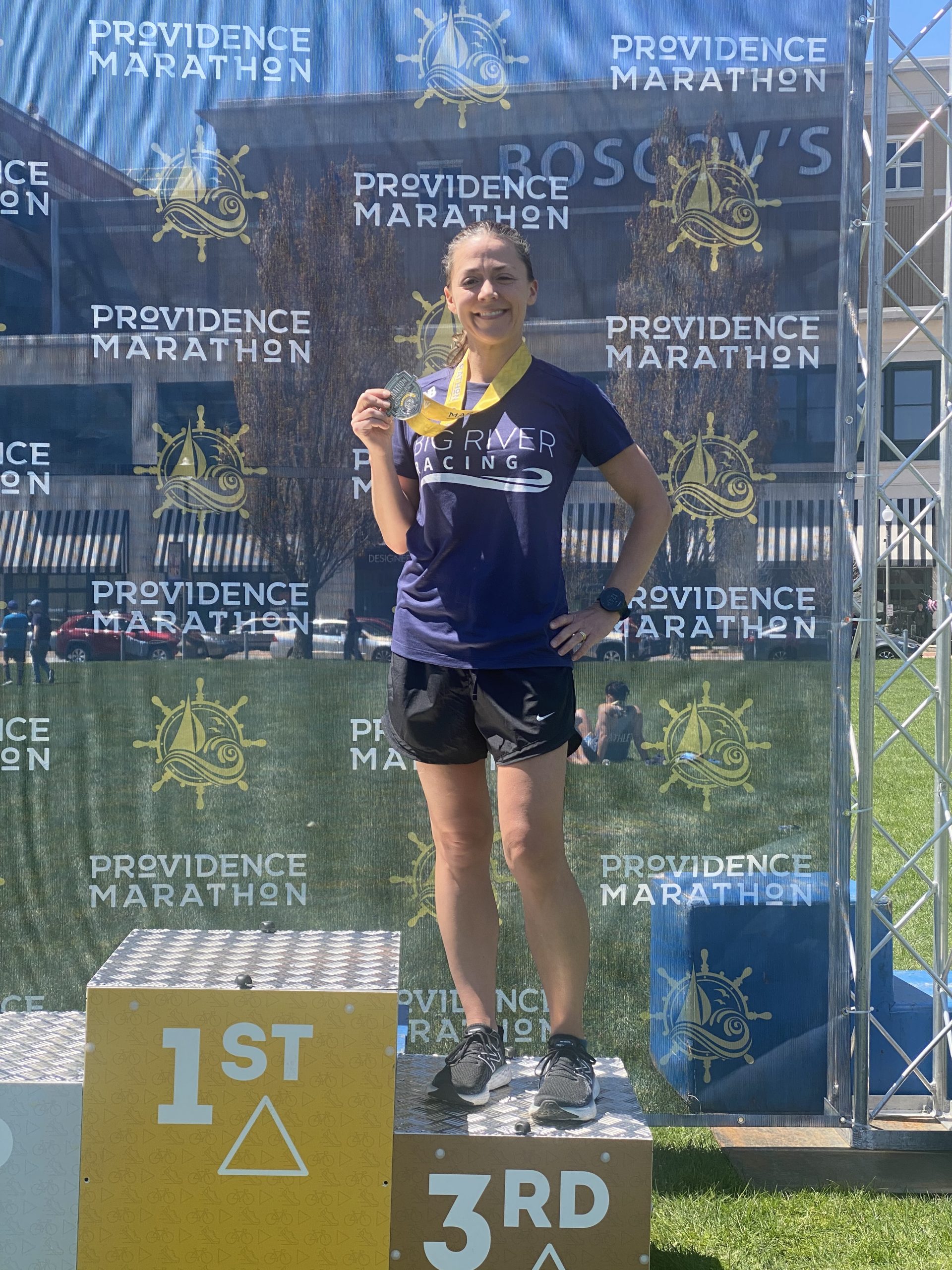