The Big River Racing Team had some strong showings at the Ferguson Twilight Run on May 14th.

After winning the Ferguson Twilight Run on Saturday evening, Laura Hillard ran the Run for the Mission 5k on Sunday, May 15th and placed 1st Female in that race as well. 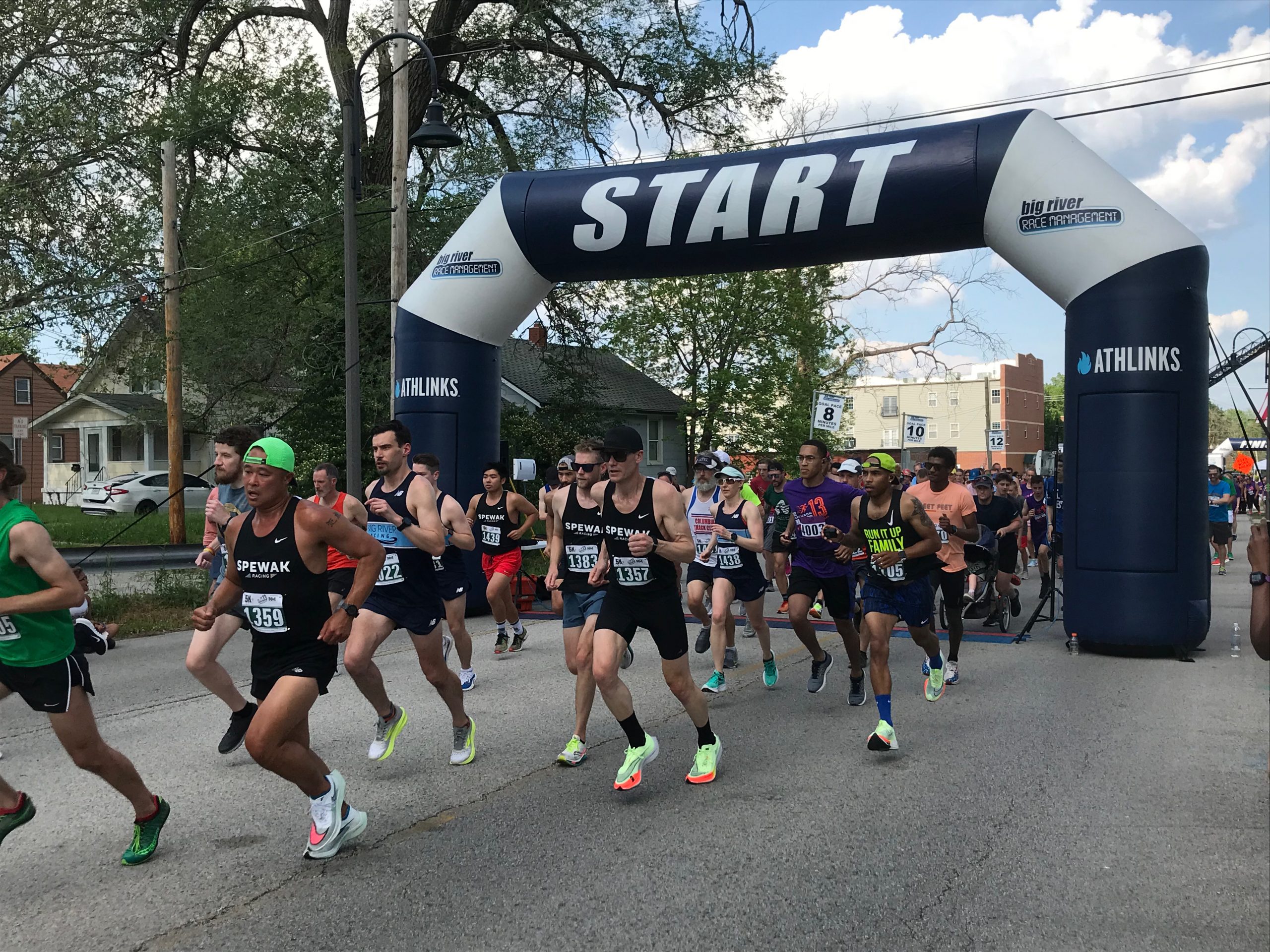 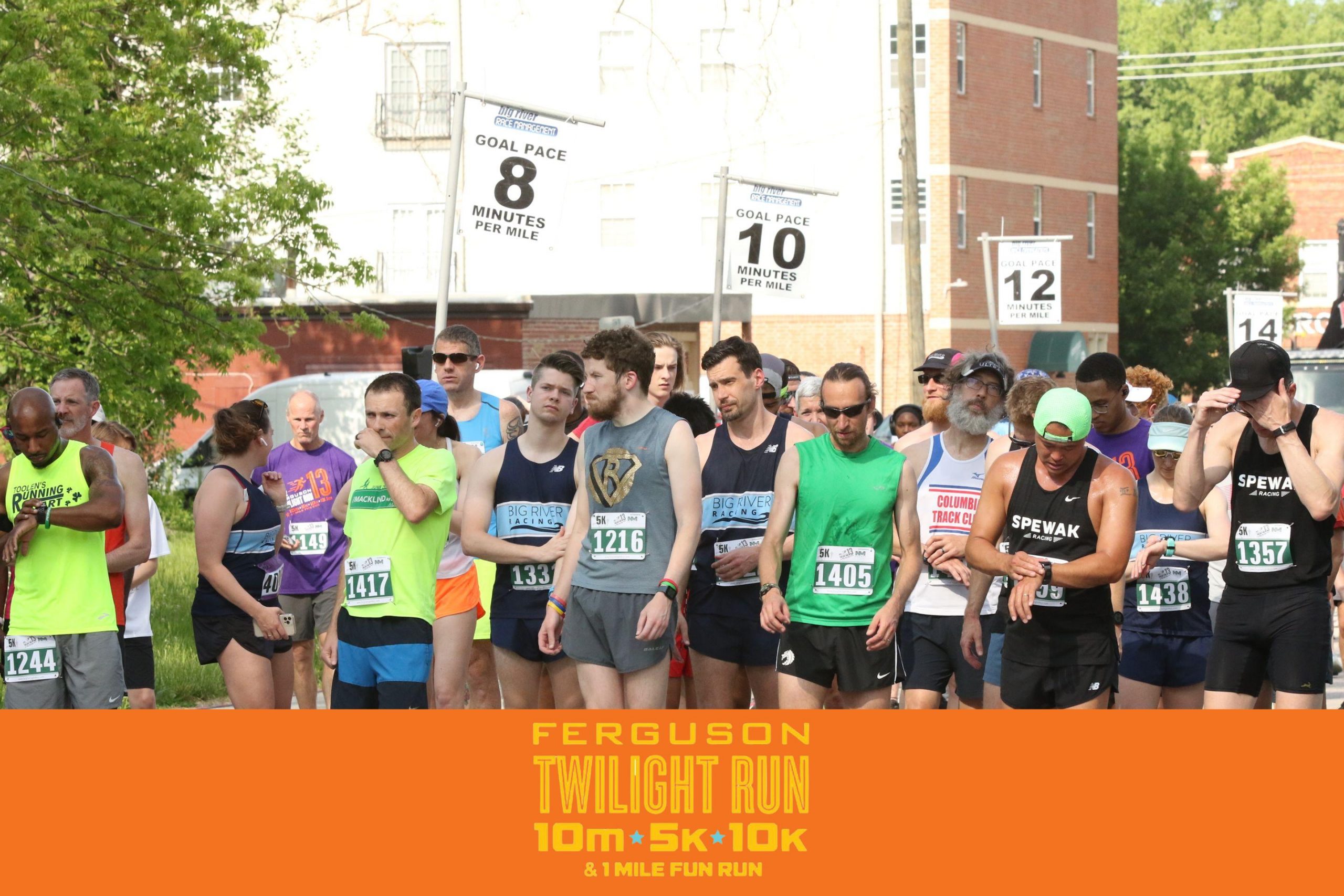 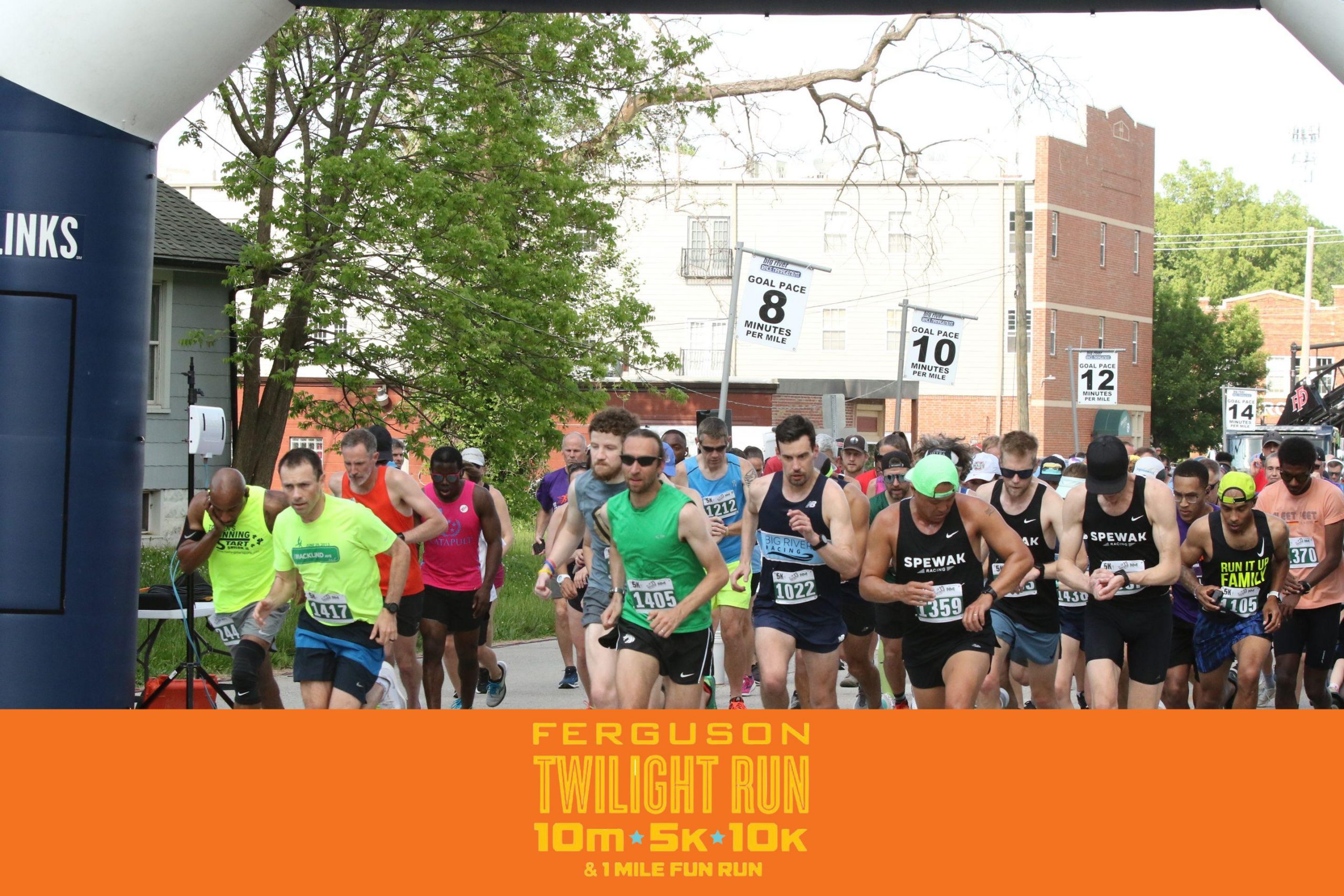 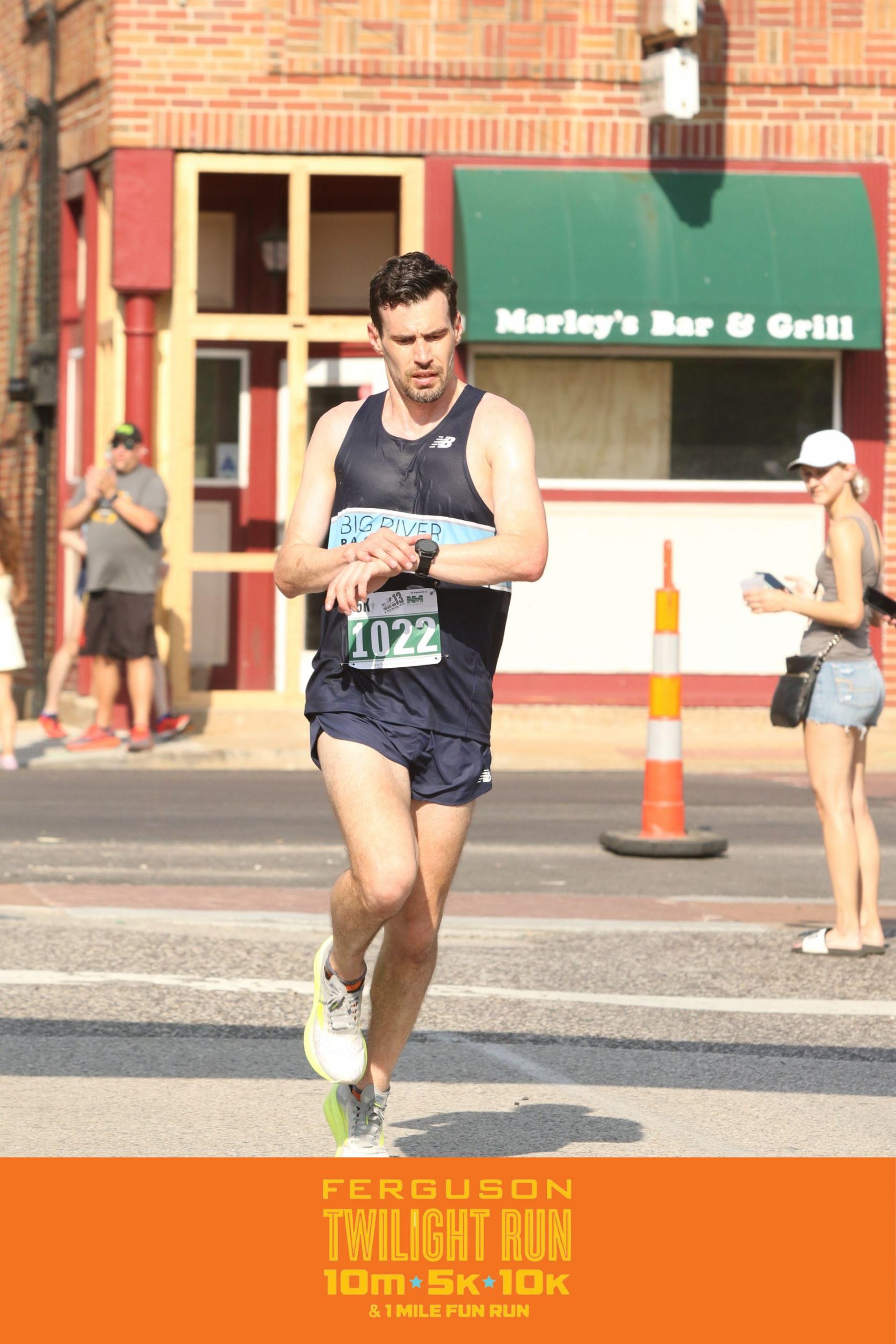 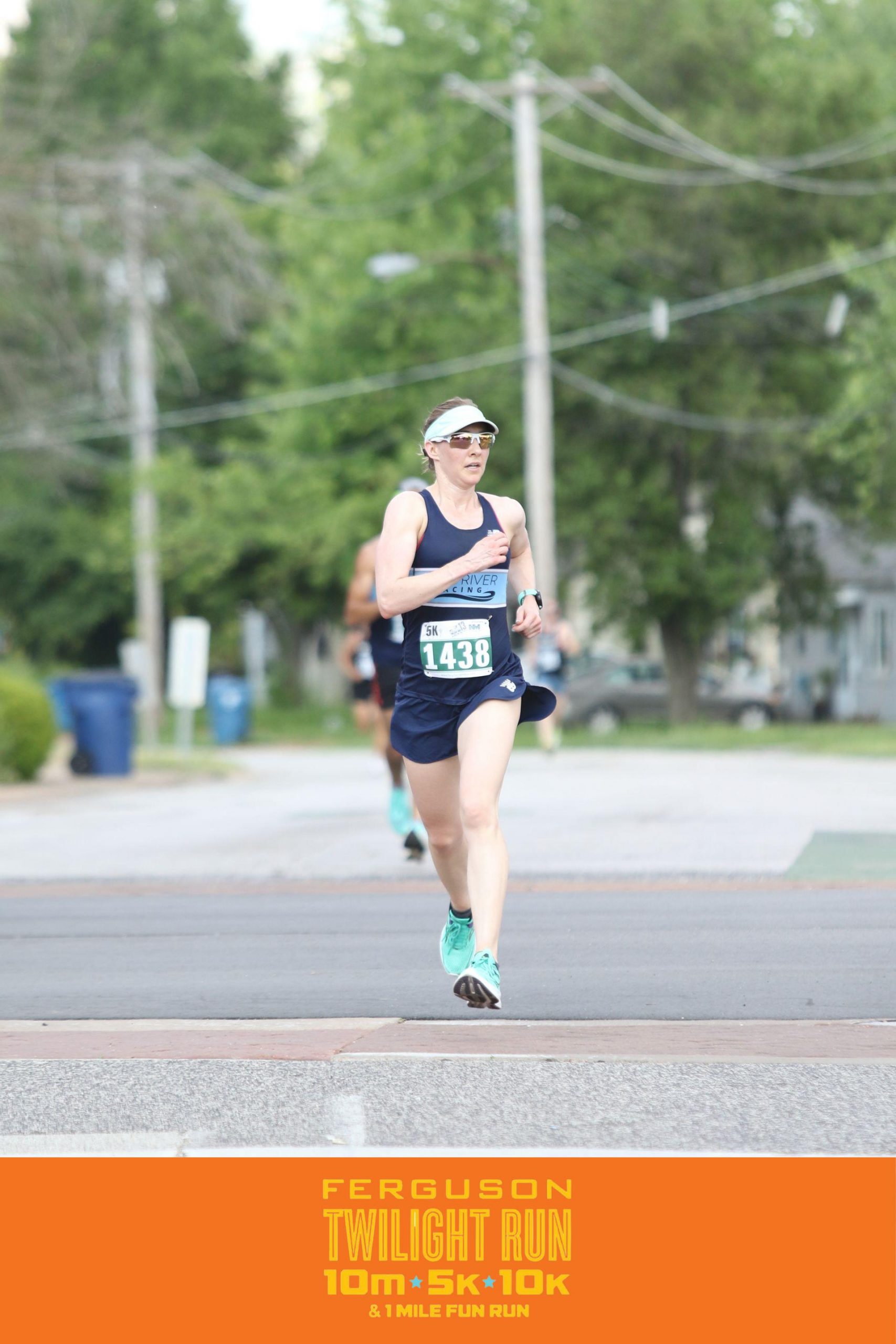 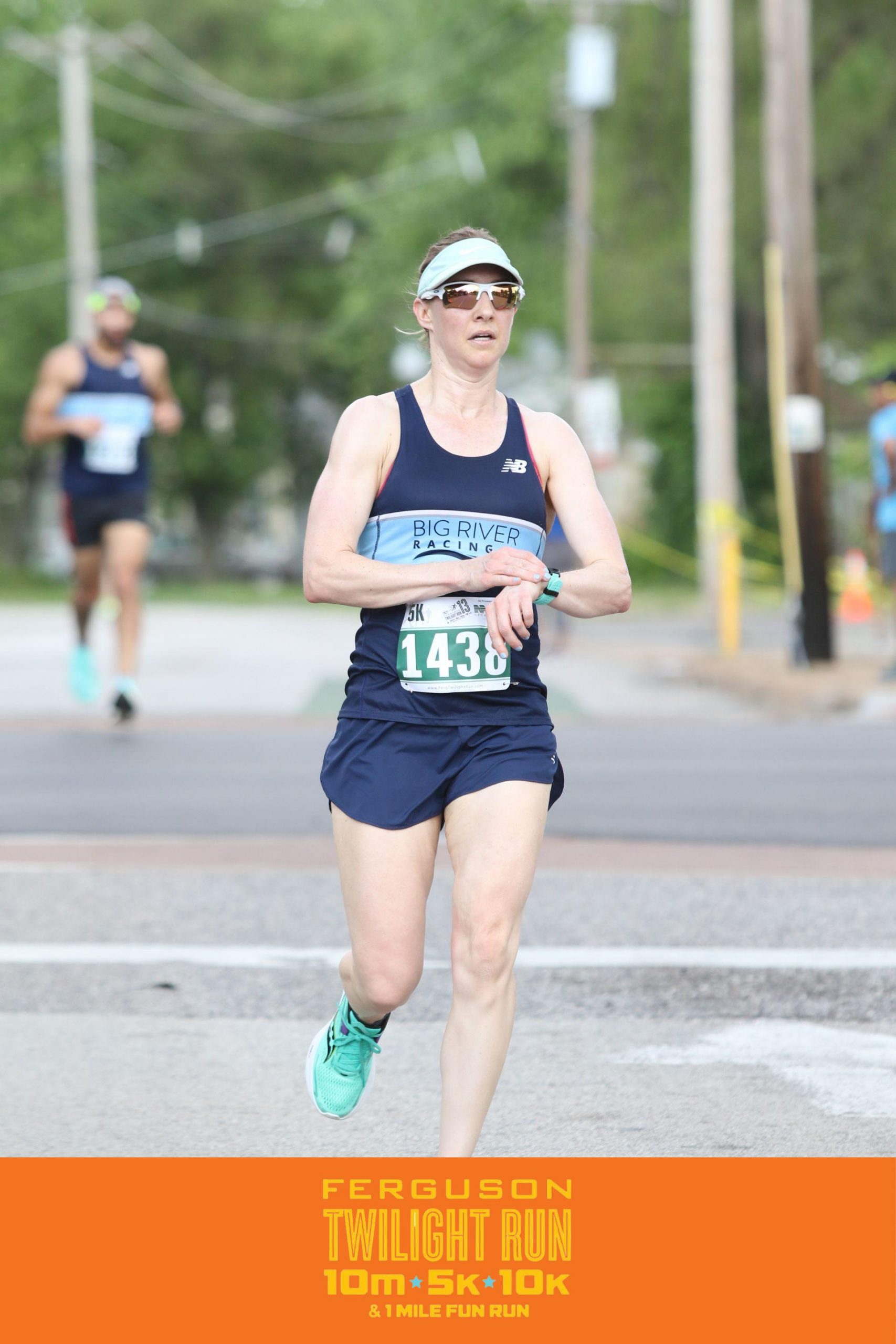 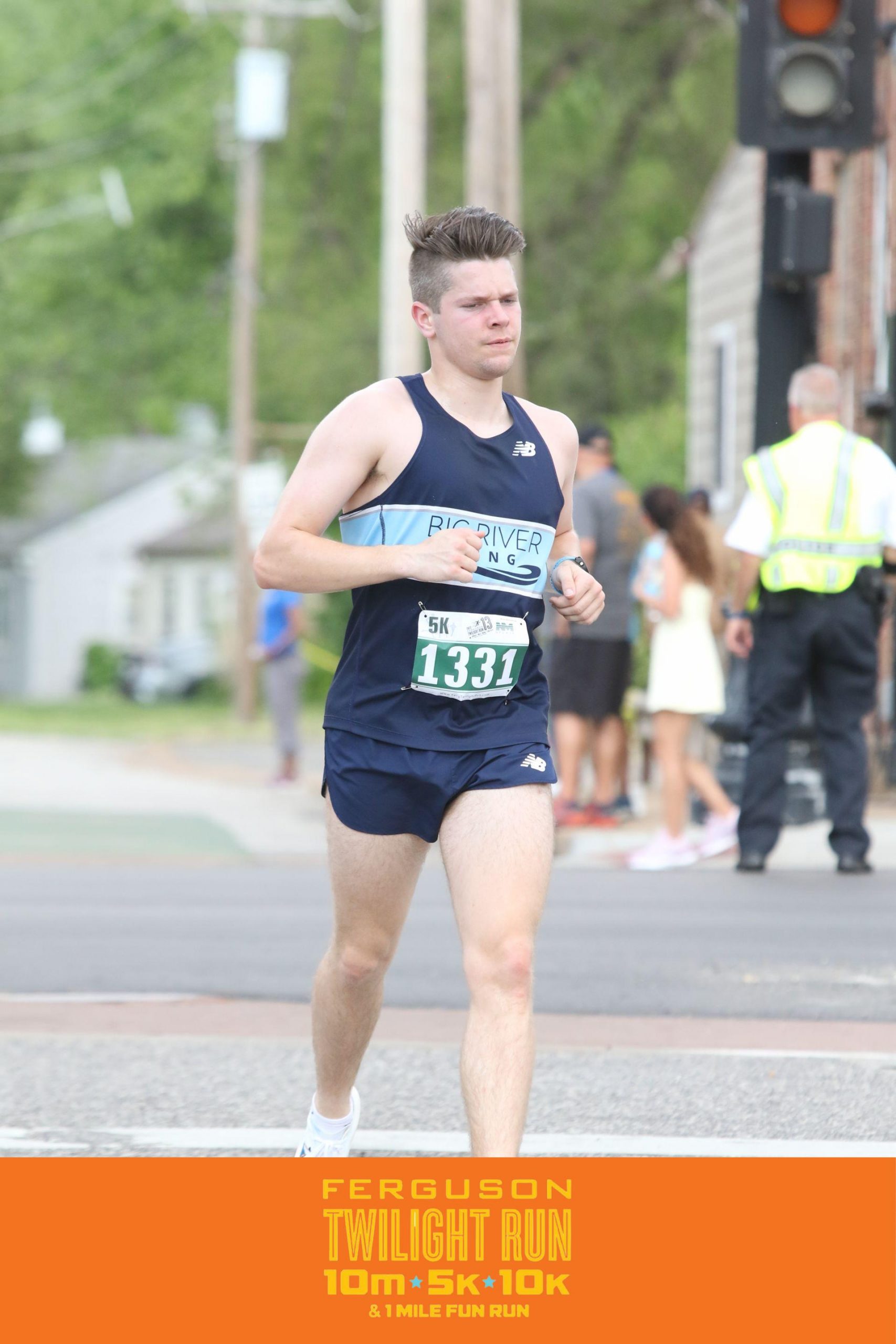 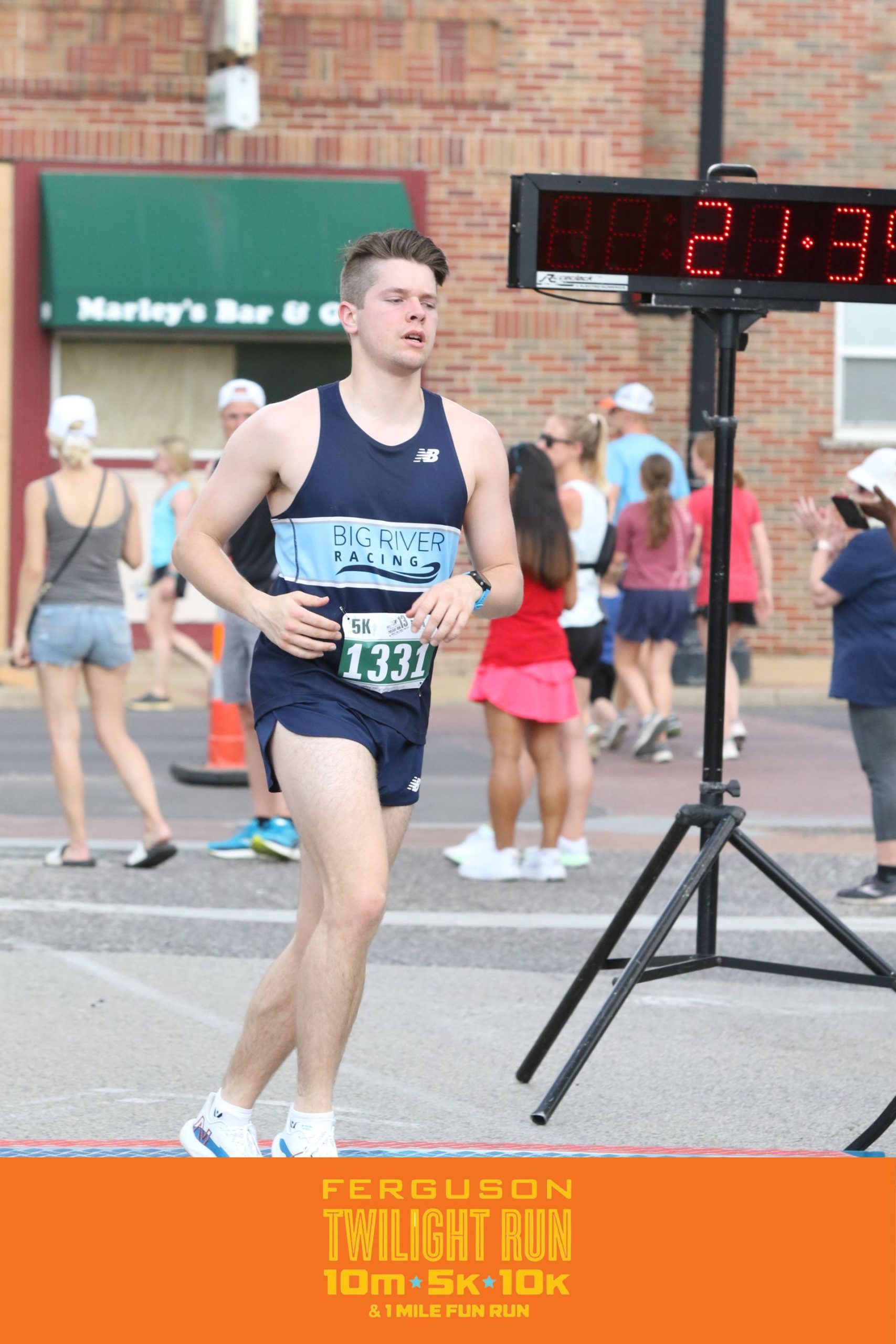 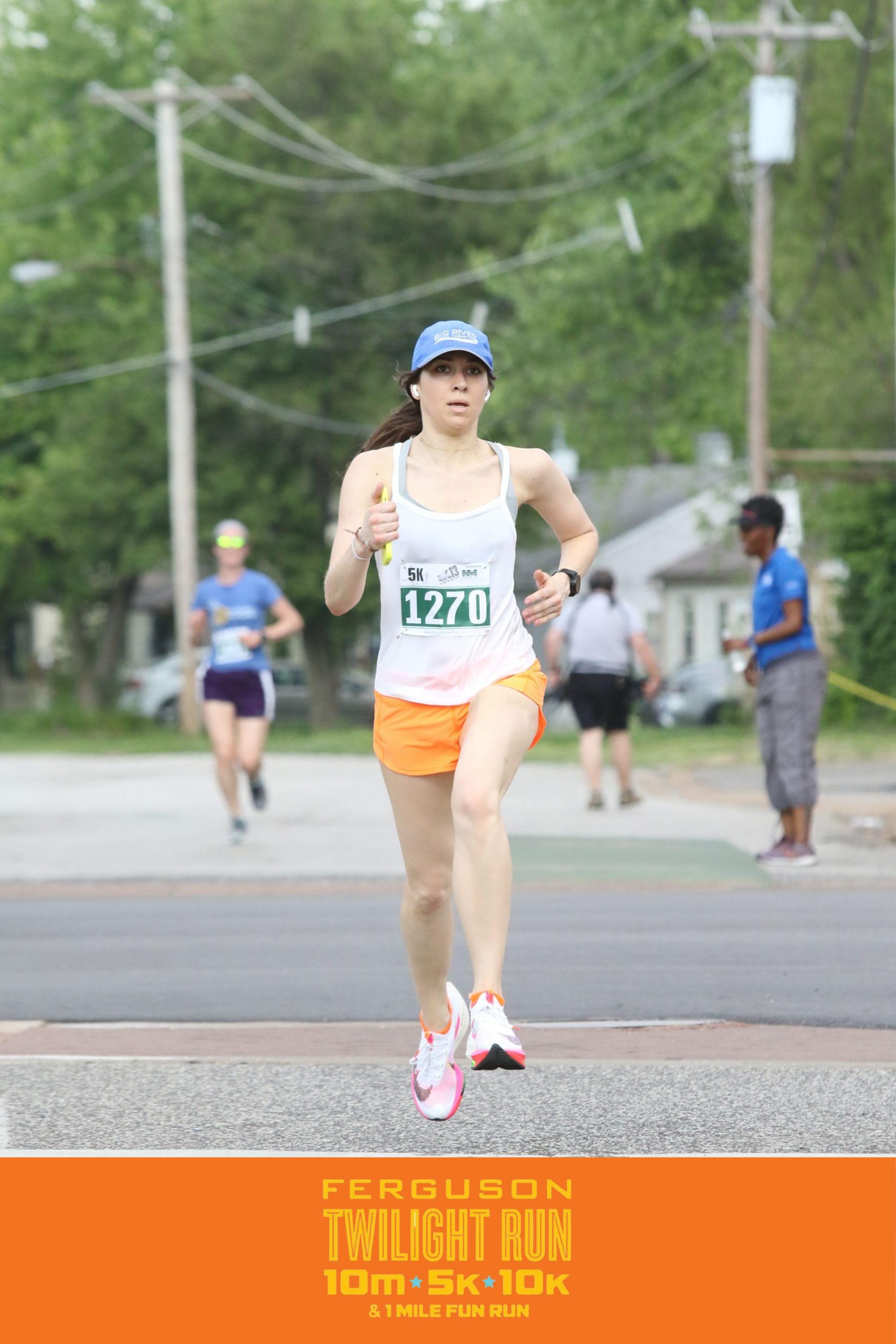 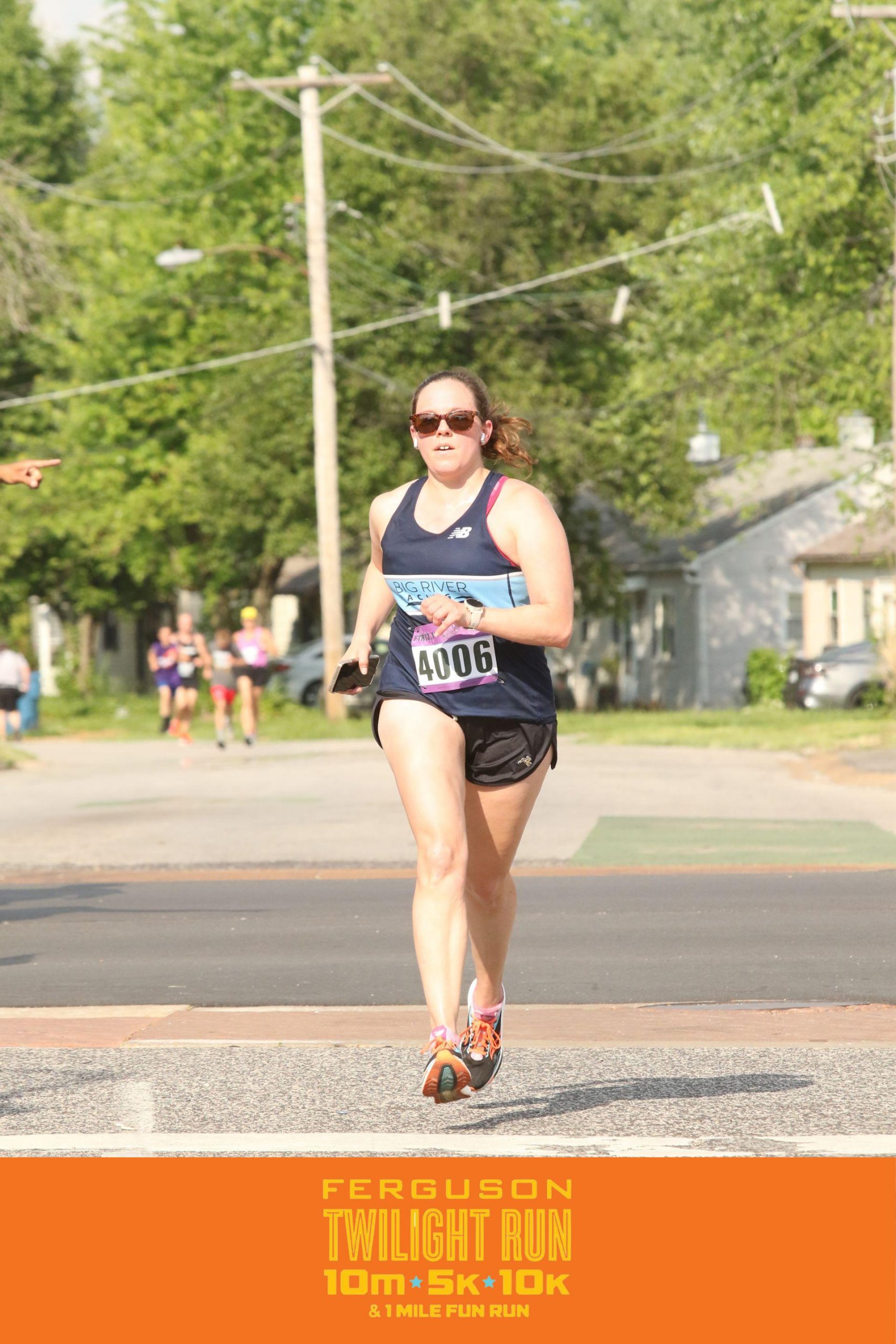 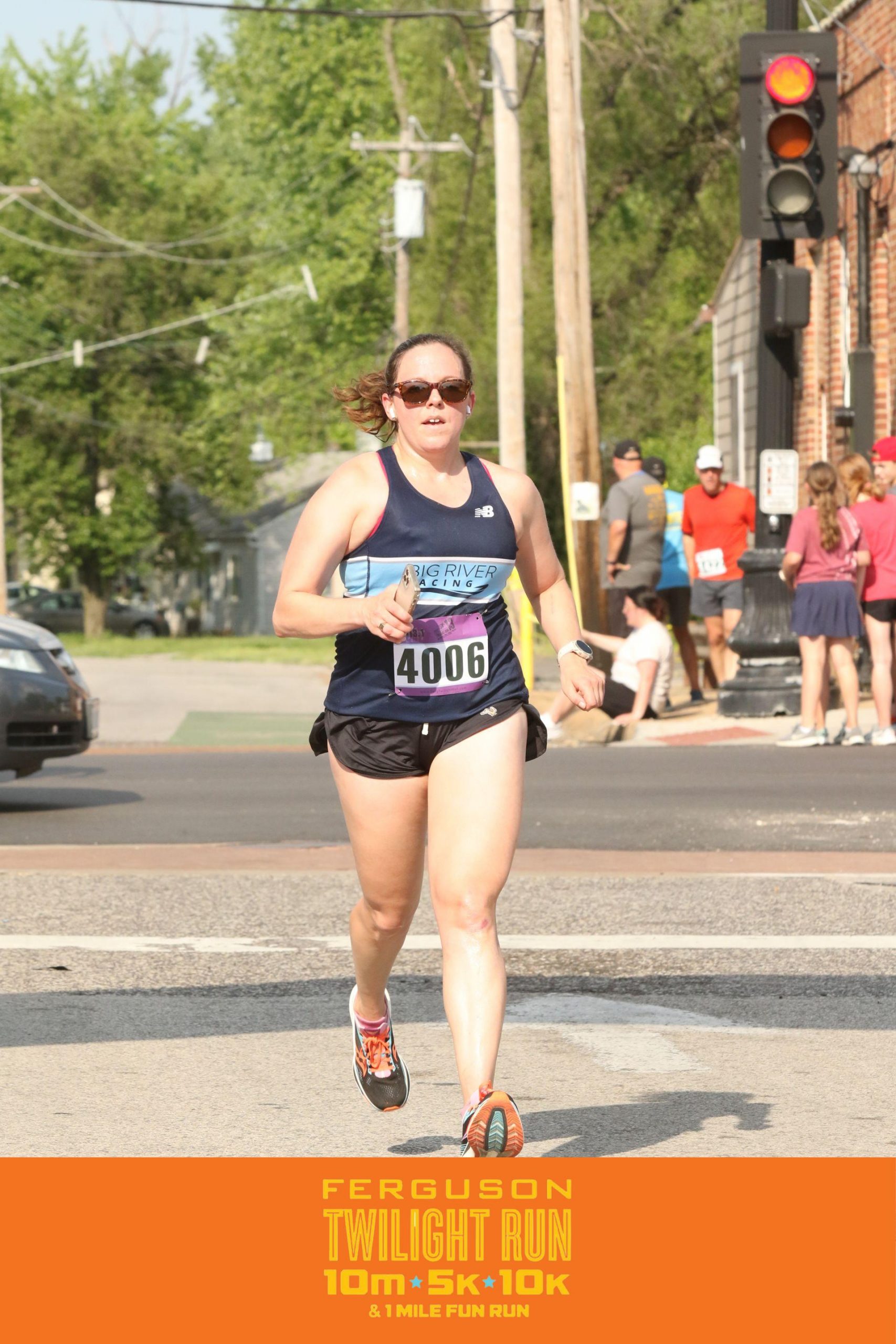 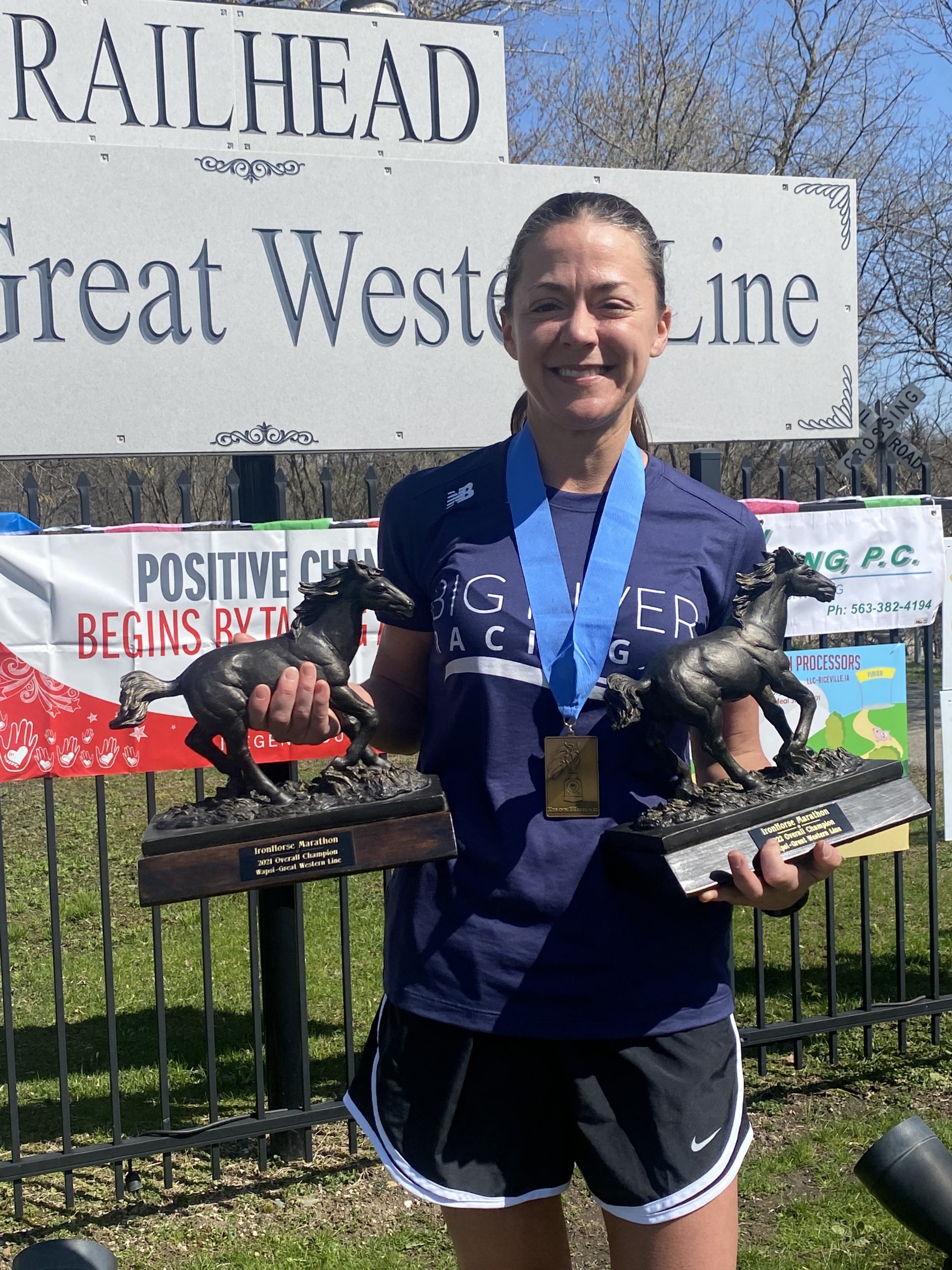 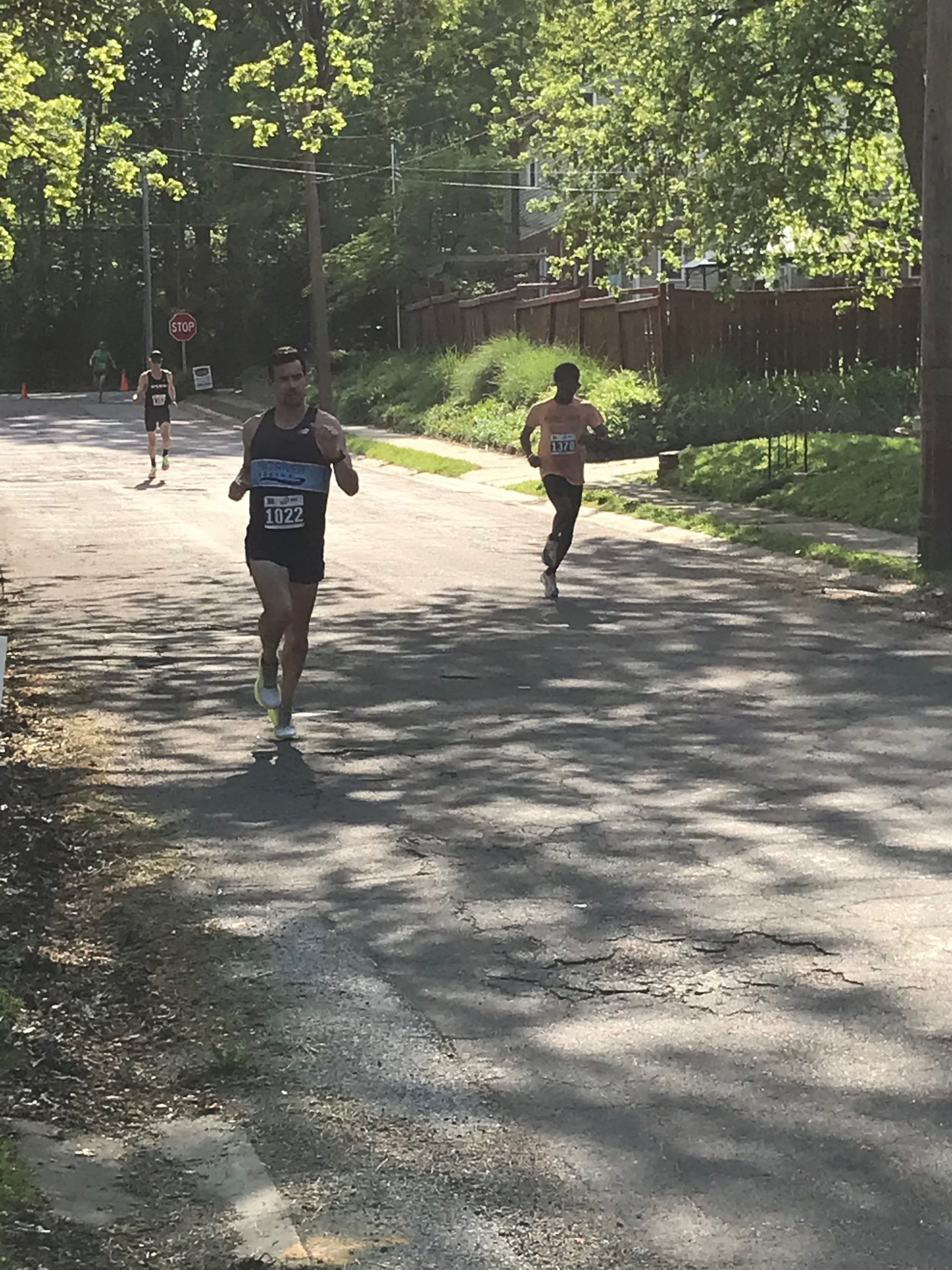 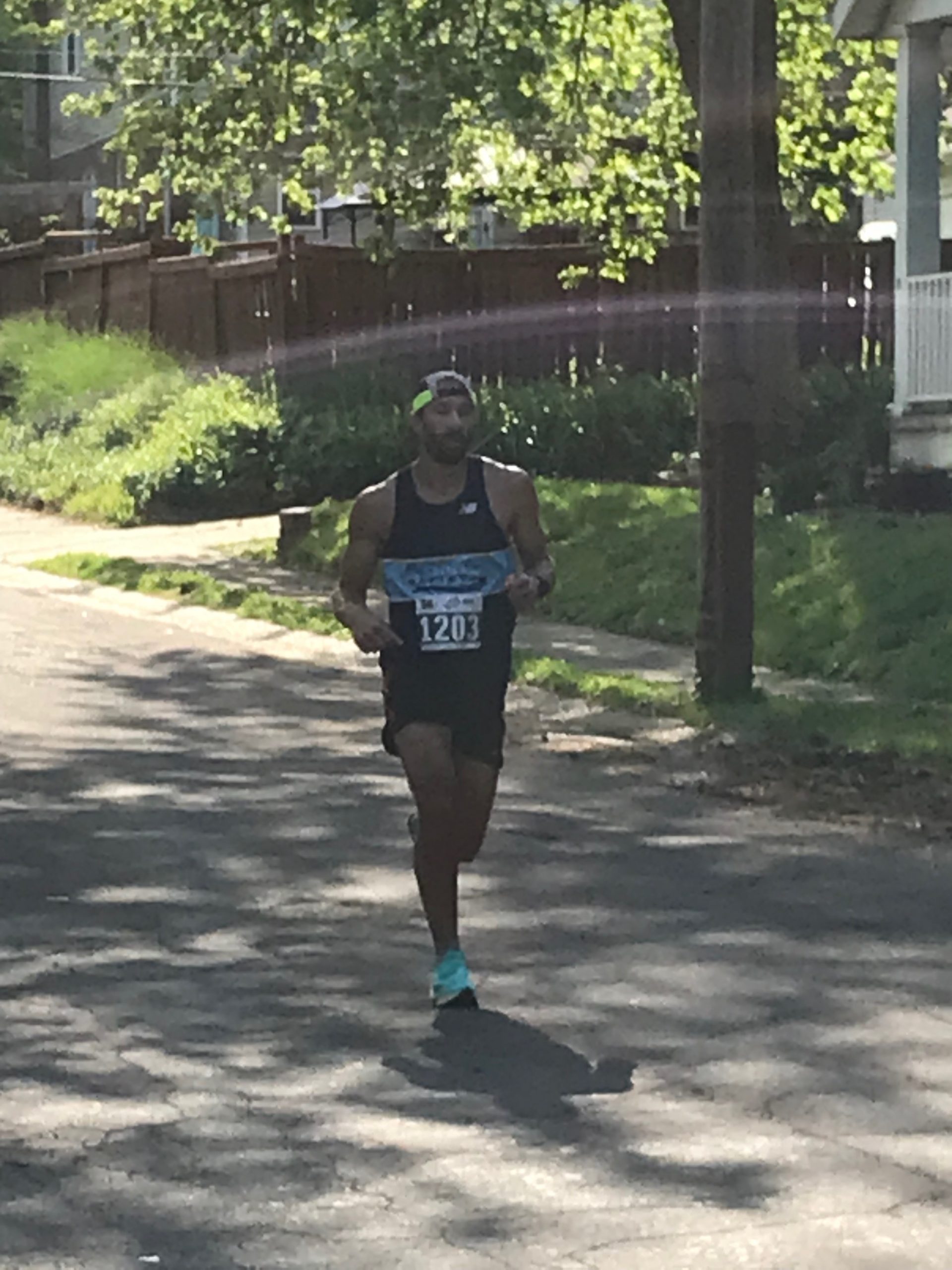 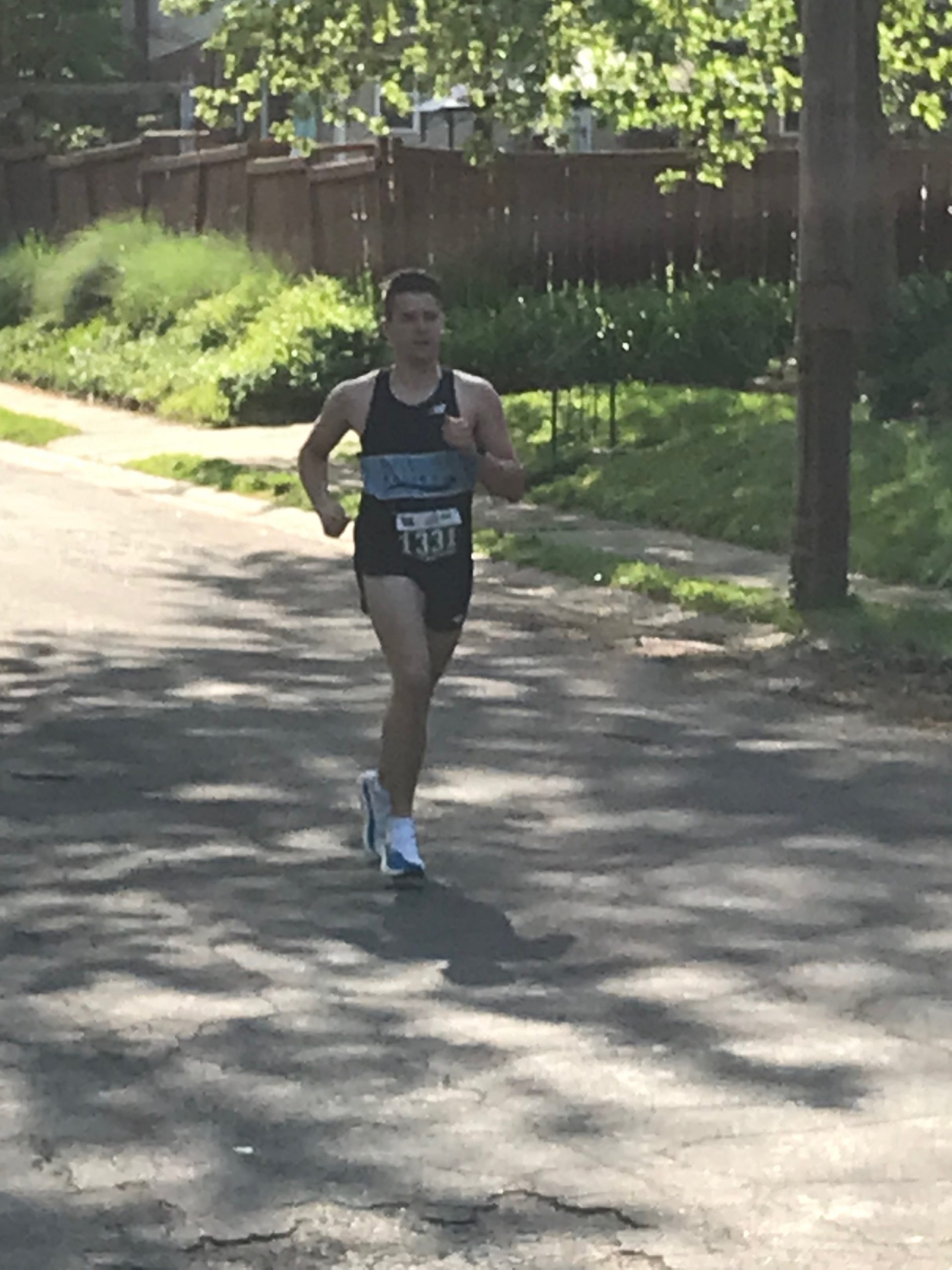 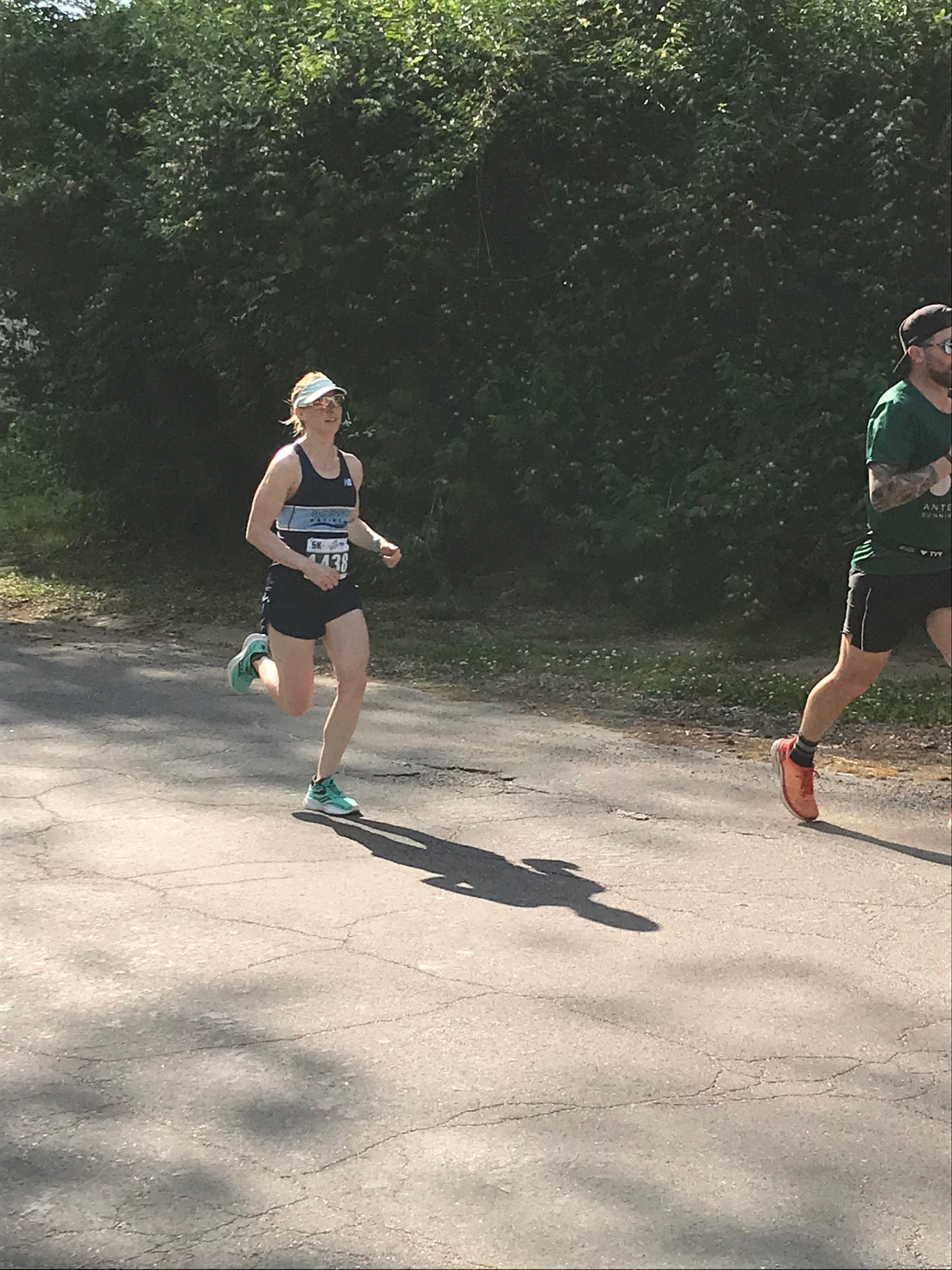 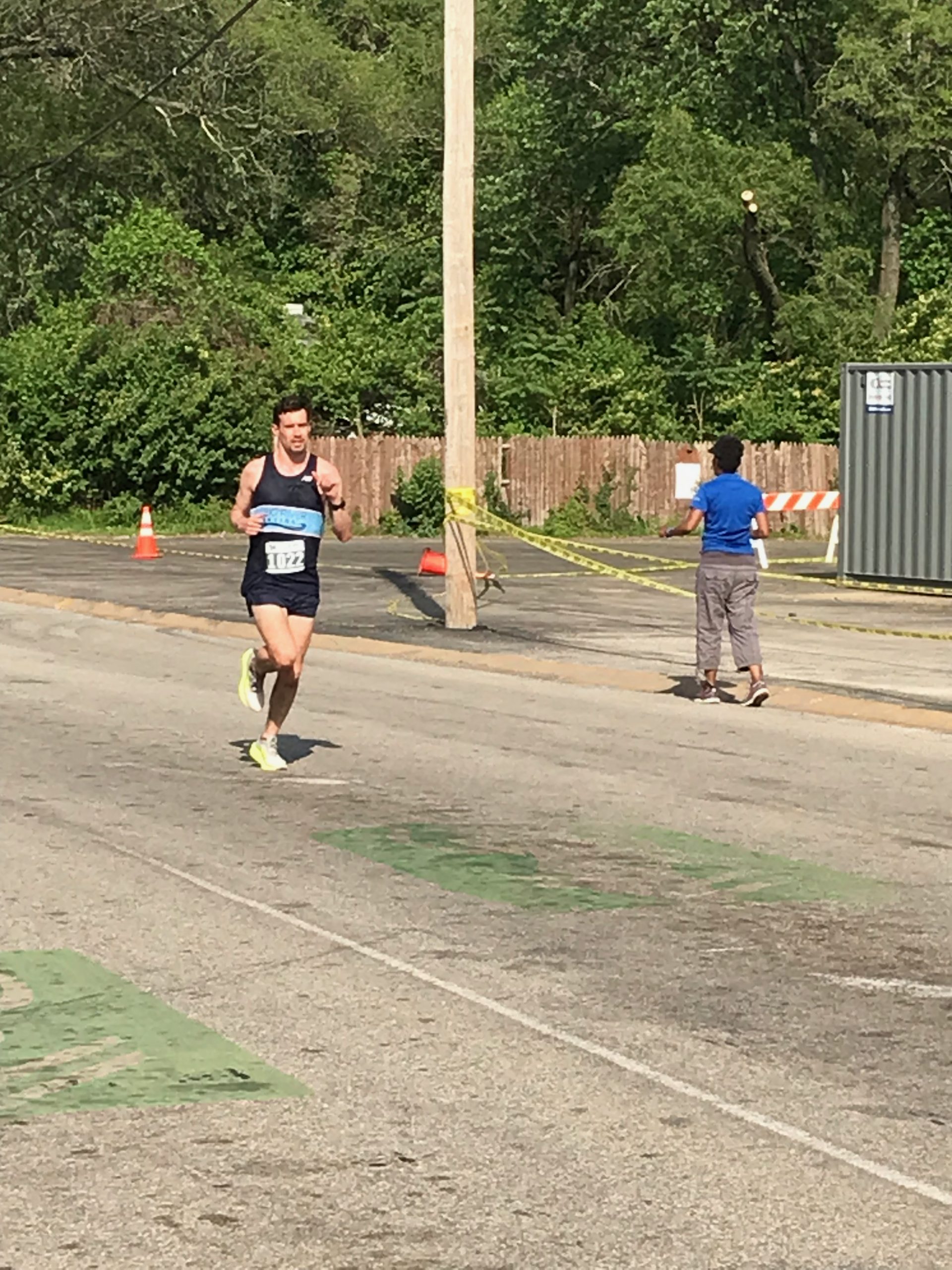 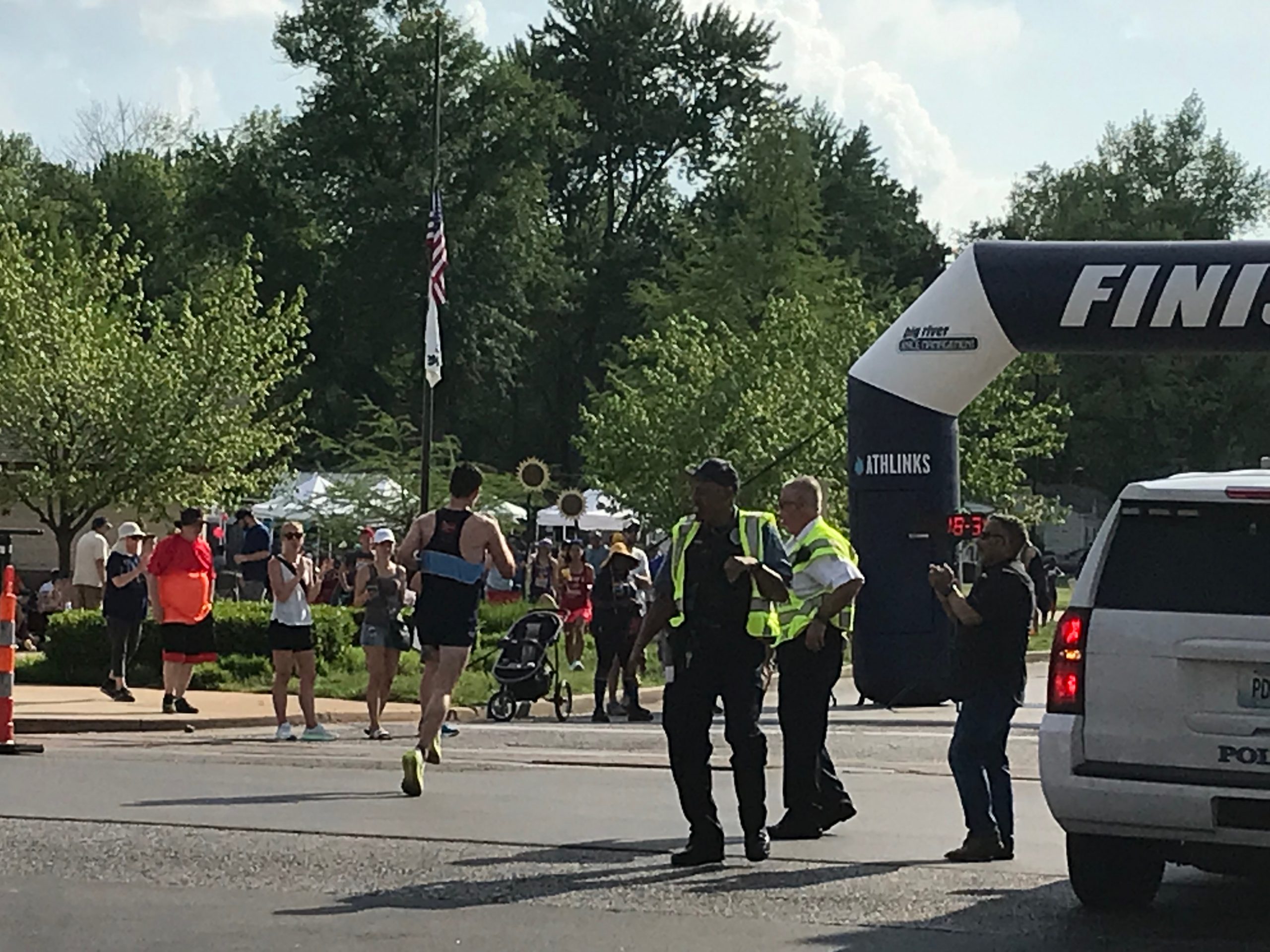 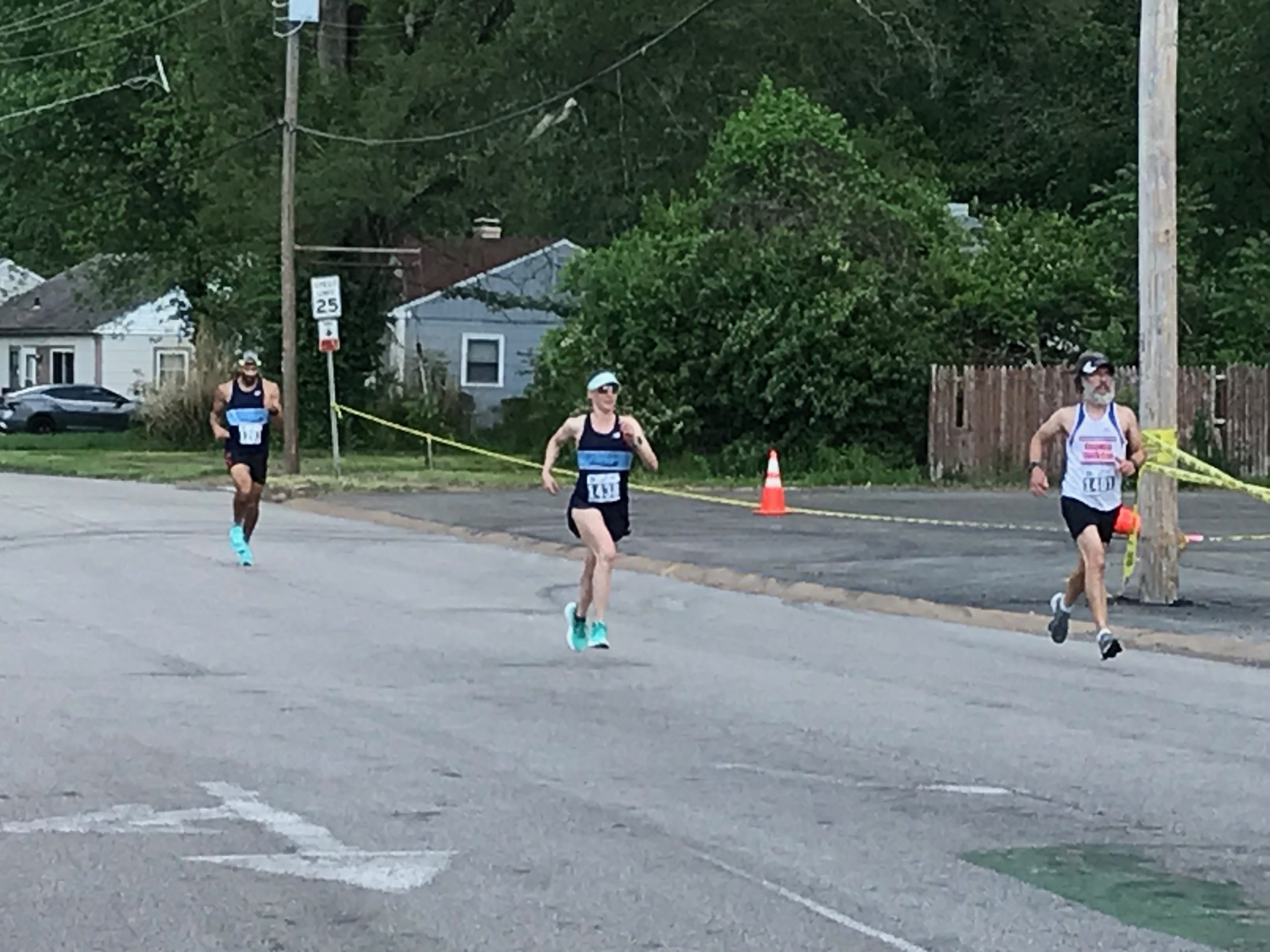 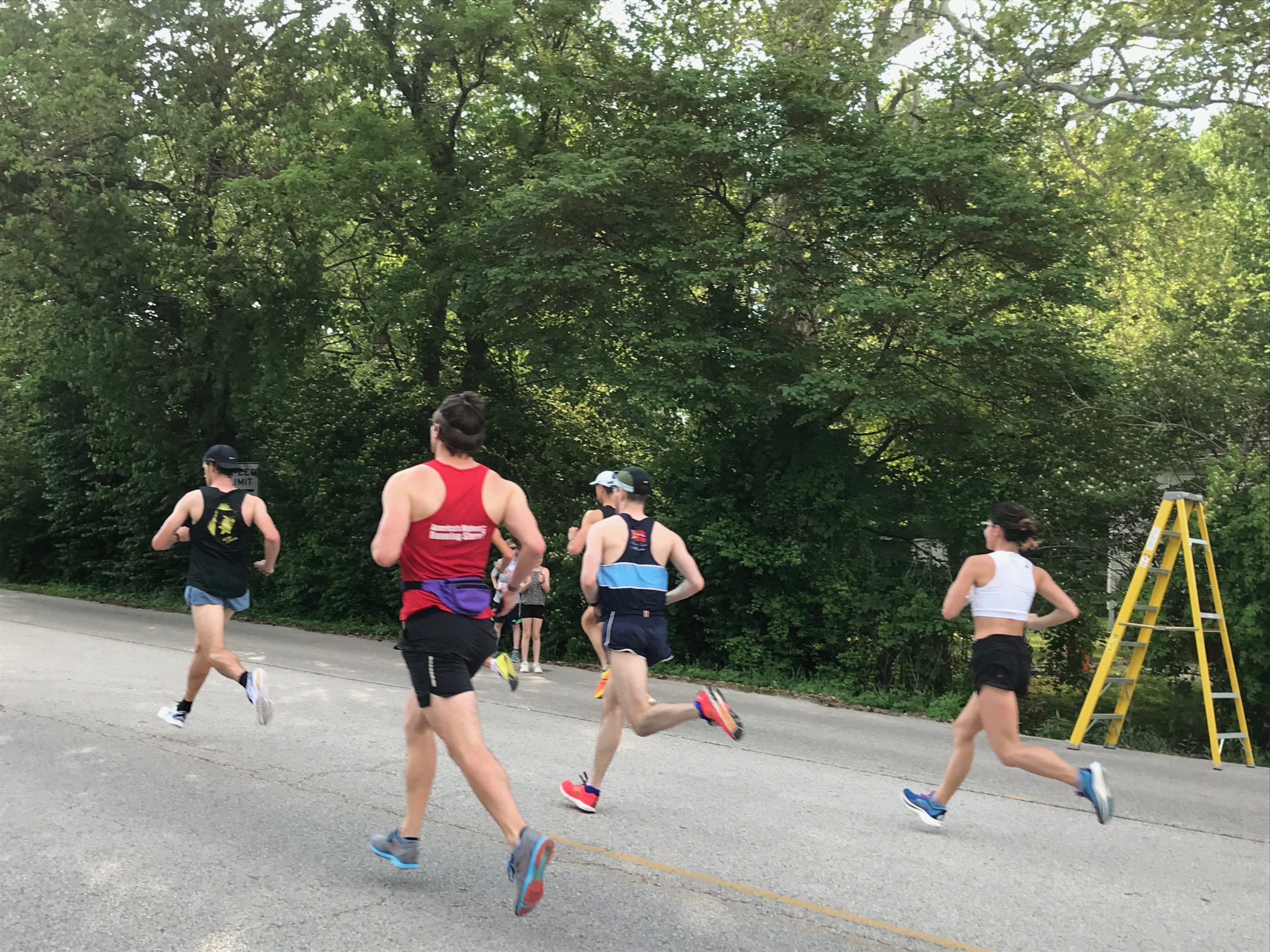 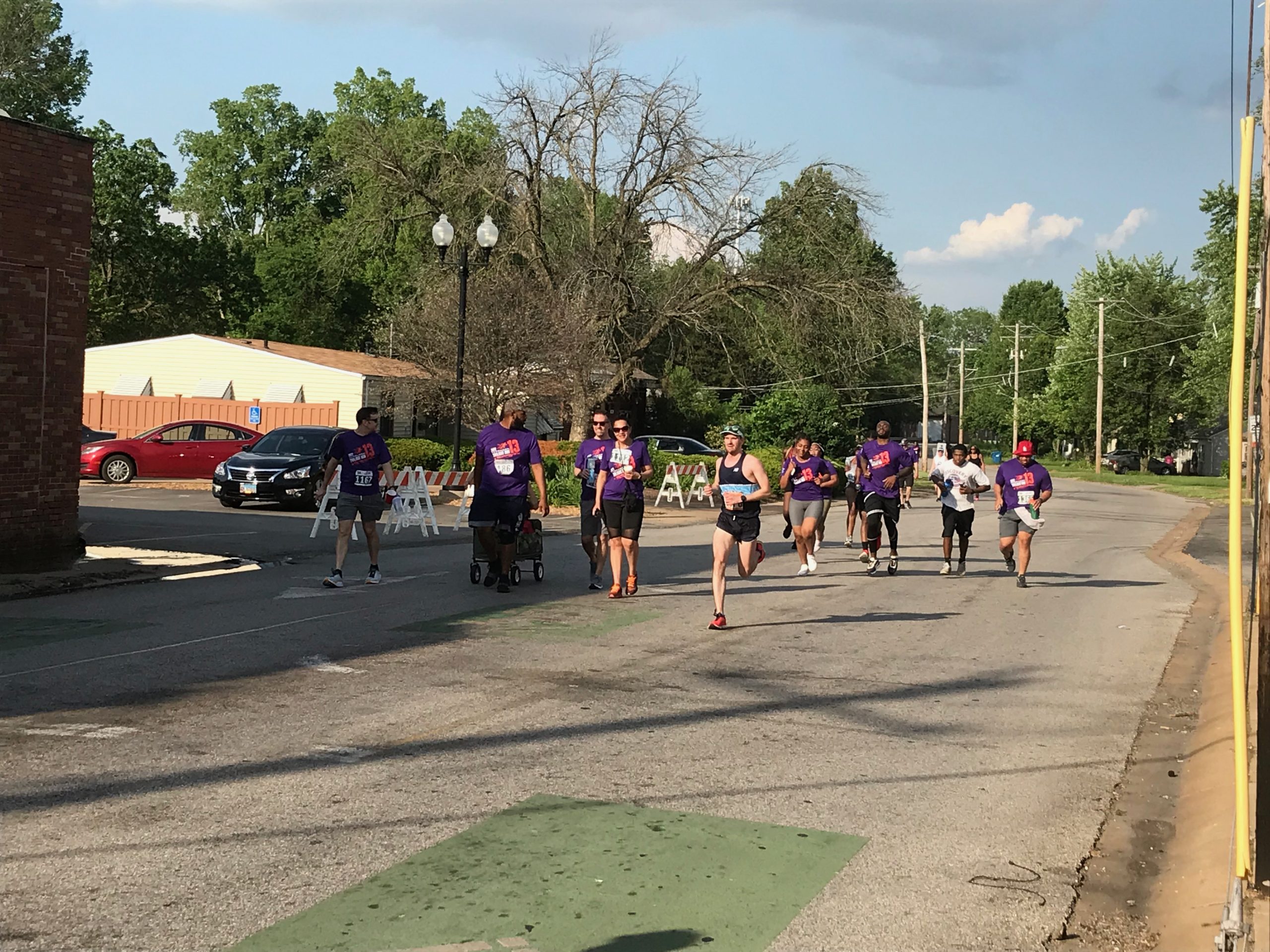