After great success in May and June, the Big River Racing Team continued to post strong performances throughout the remainder of the summer.

On August 6, Michael Treadwell (22:36) won his Age Group and placed 2nd Overall at the SSM Health Pop the Stigma 5k.

On August 20, Payton Birkel (3:15:55) placed 1st Female and 9th Overall at the Wausau Marathon in Wisconsin. 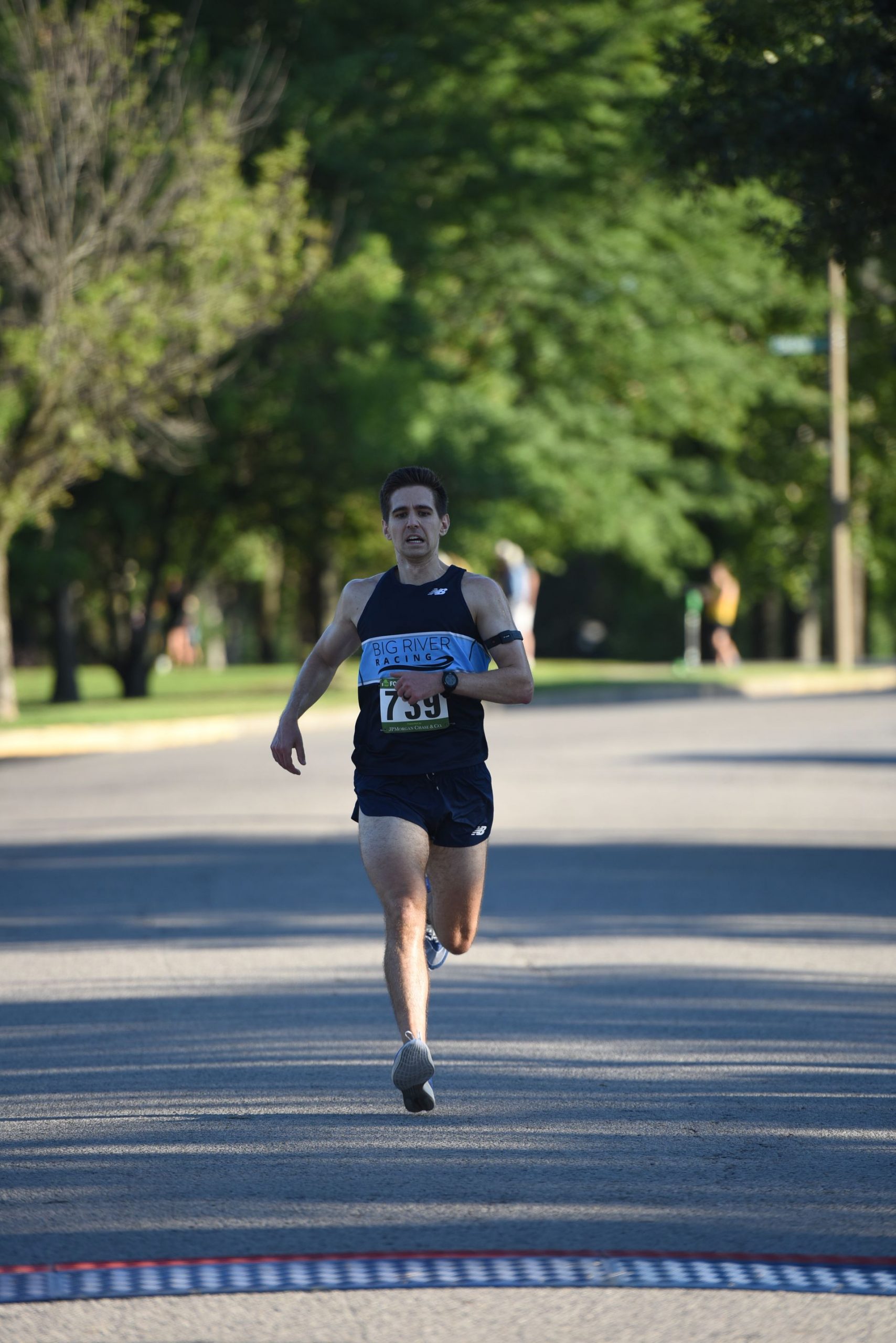 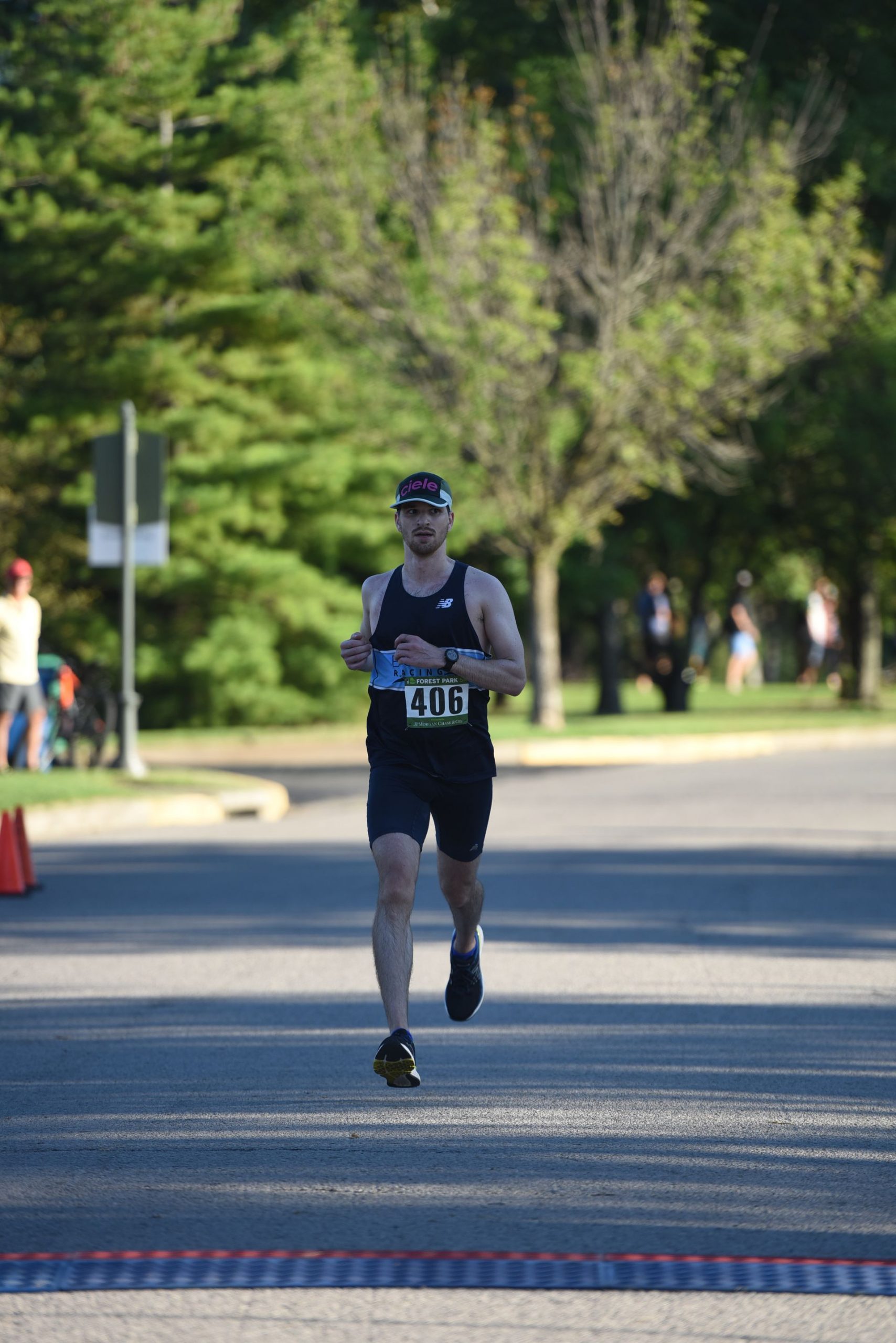 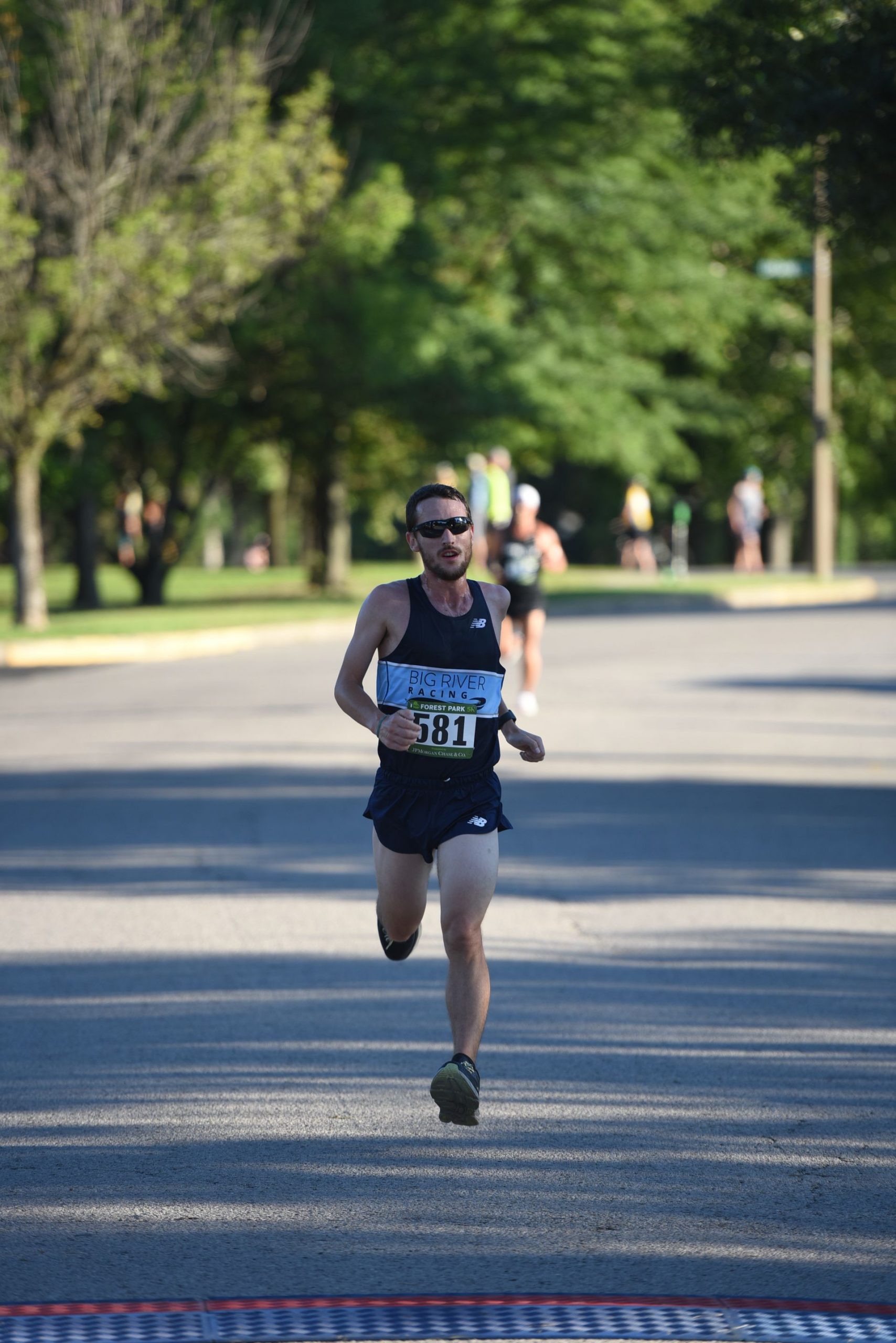 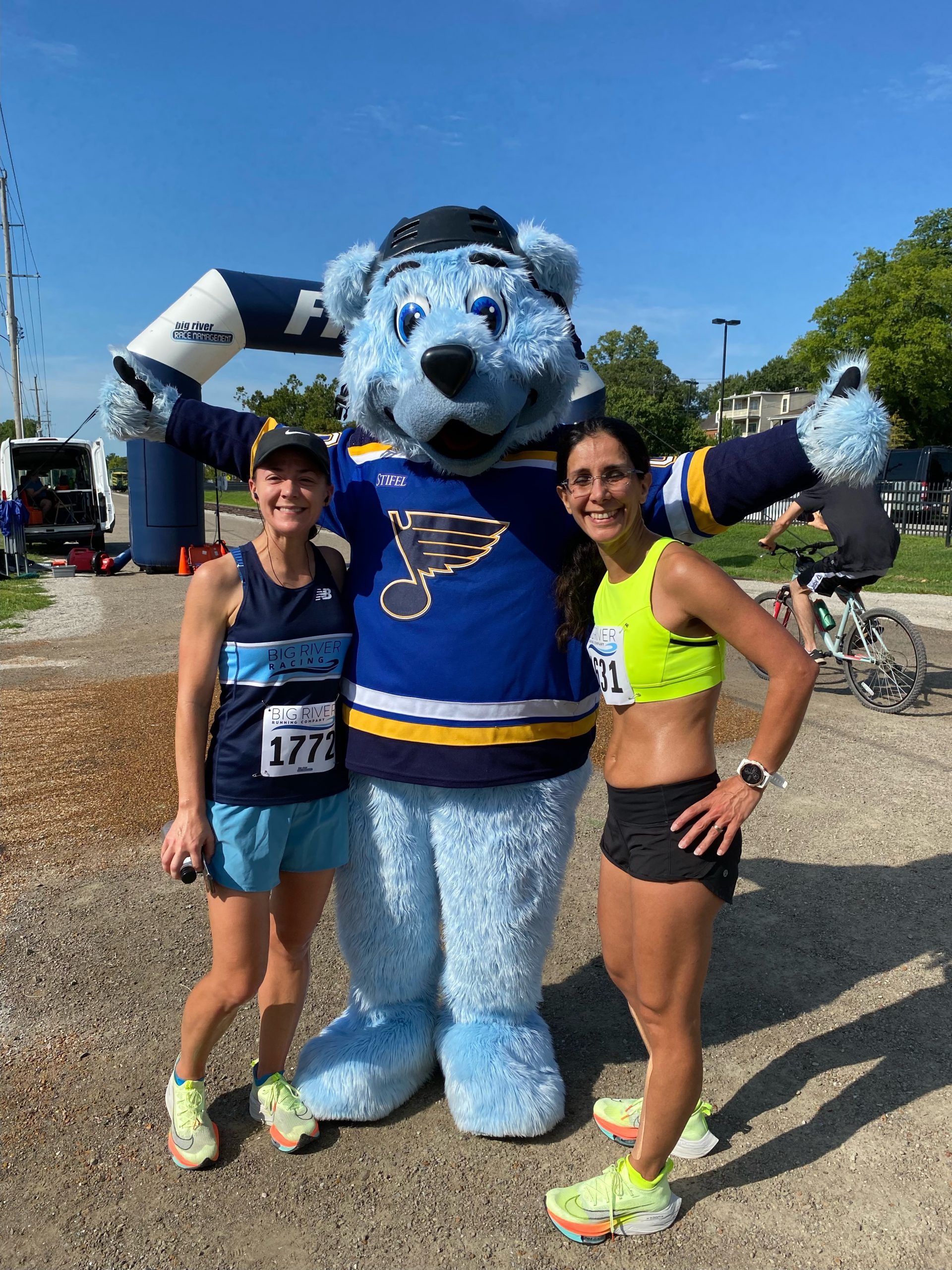 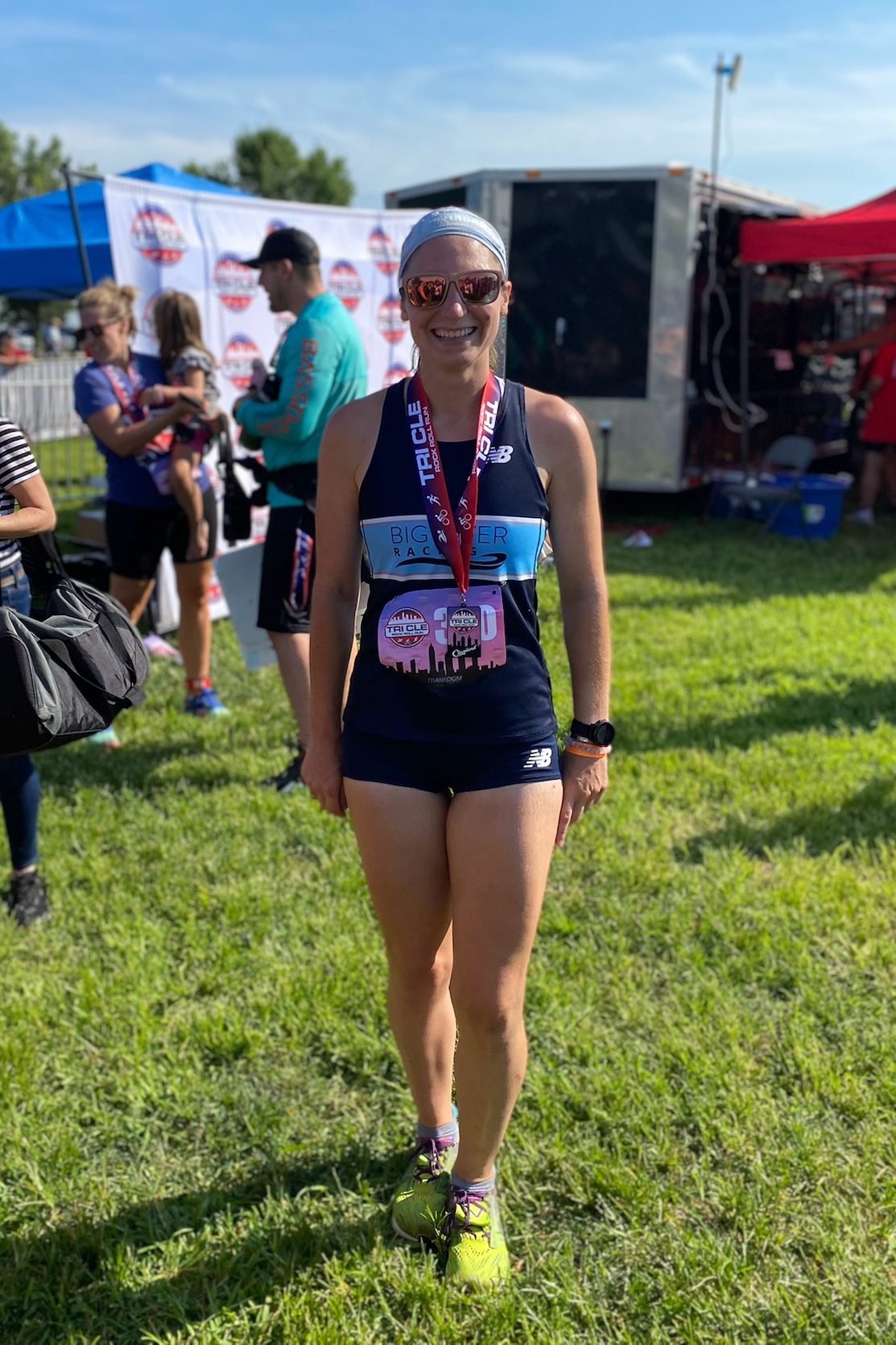 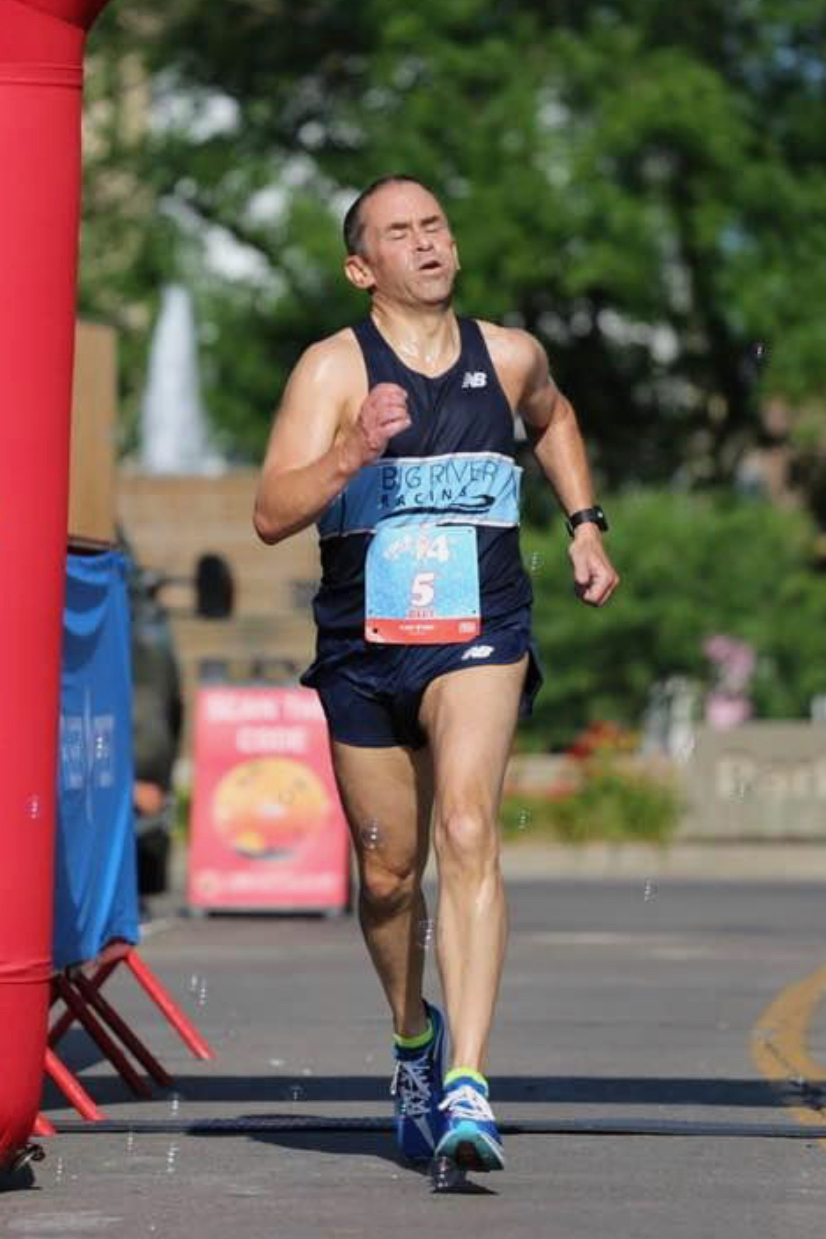 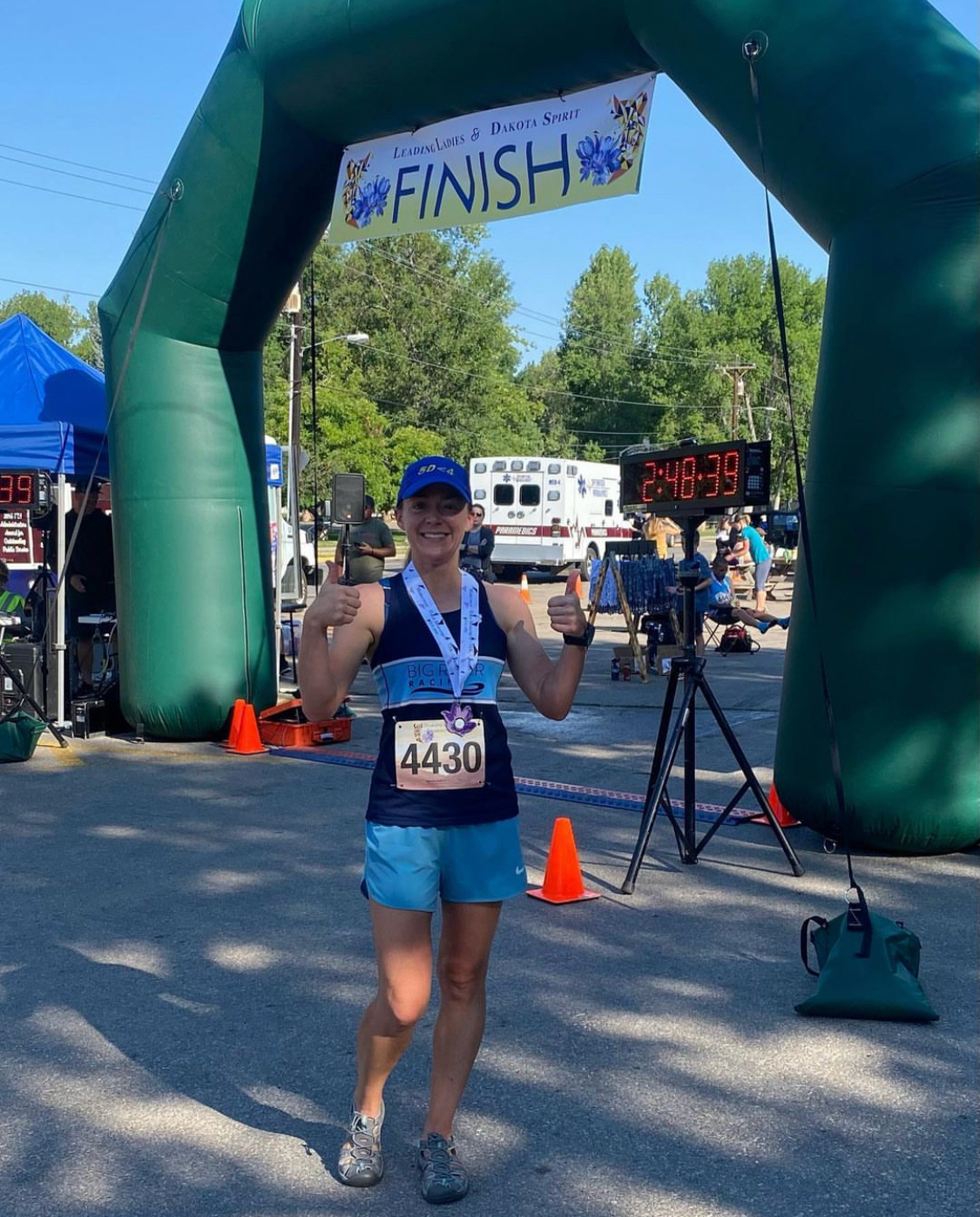