Personal Bests: Half Marathon: North Shore 2013 1:27:50 Full Marathon: Indianapolis Monumental 2013 3:04:15 Julie Bokermann was born and raised in Kirkwood, MO. She attended St. Joseph’s Academy for high school and then went up to Iowa to attend Clarke College where she played tennis, softball and soccer. She did not run at all until 2000 when she decided to stay in shape during college tennis season and signed up to run the Chicago Marathon(not even knowing what a marathon was) and ever since has been addicted. She is a fan of the half and full marathons but not so much shorter distances. She has run 21 marathons and 30+ half marathons. She is very dedicated to the sport of running and endurance and has constructed a physical therapy clinic called PRORehab Endurance Project where she is the head physical therapist and program director. This clinic specializes in treating endurance athletes. Bokermann had her first child end of September 2014 and is eager to get back into racing. 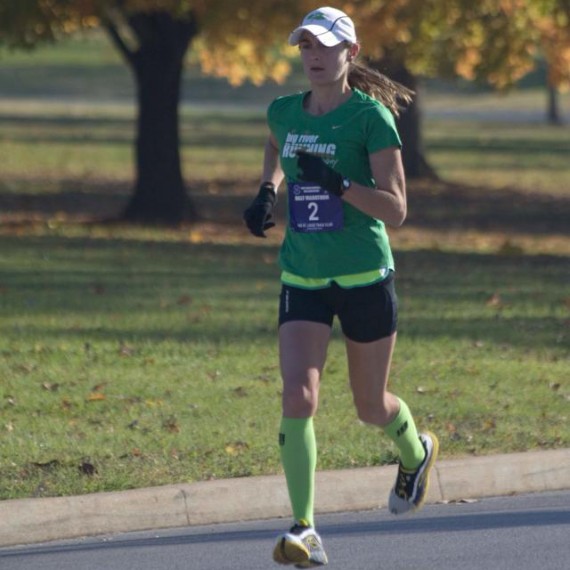 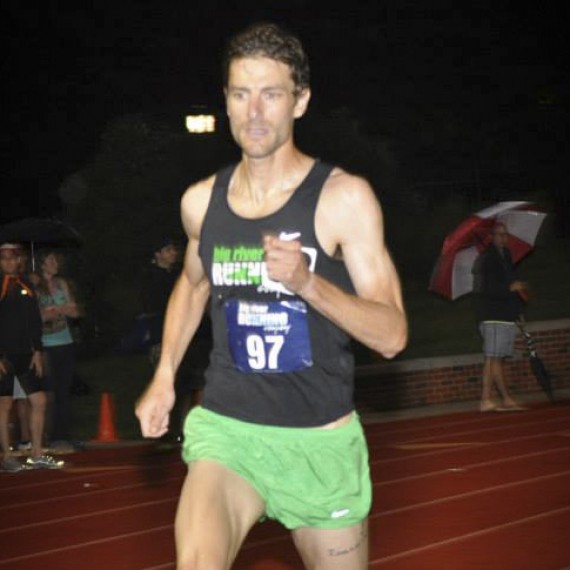 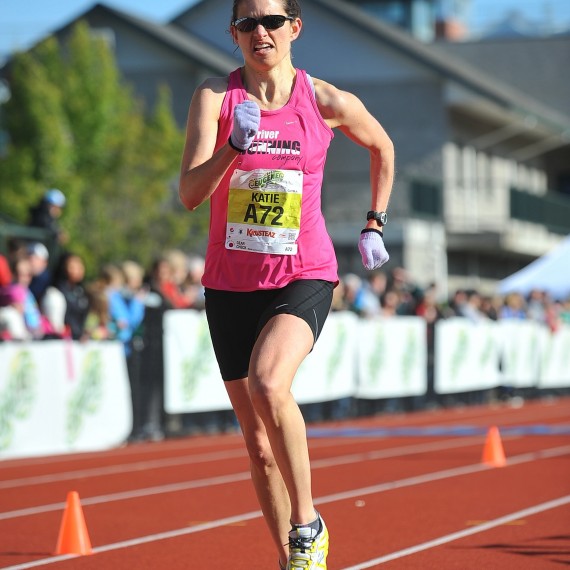 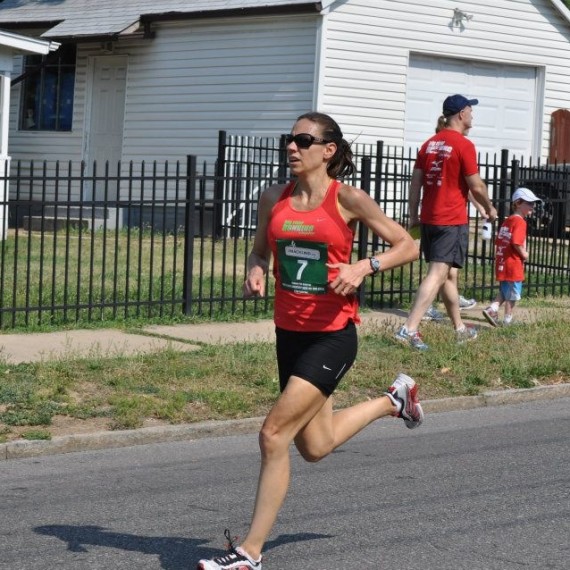 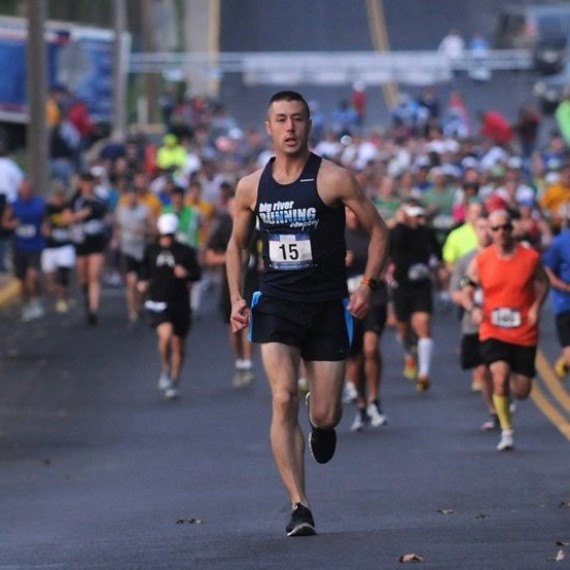 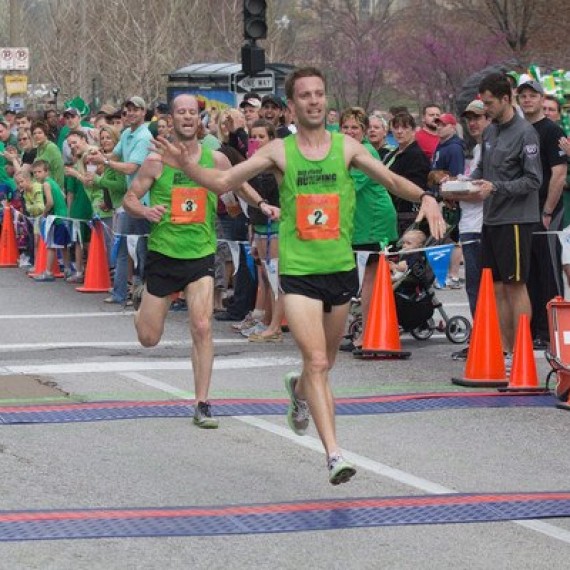 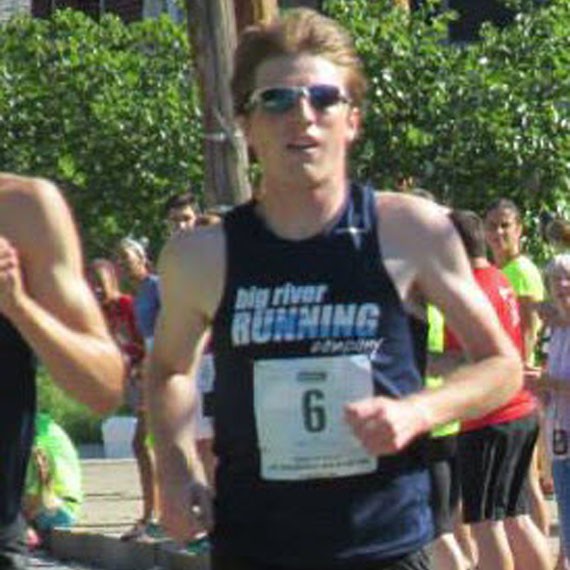 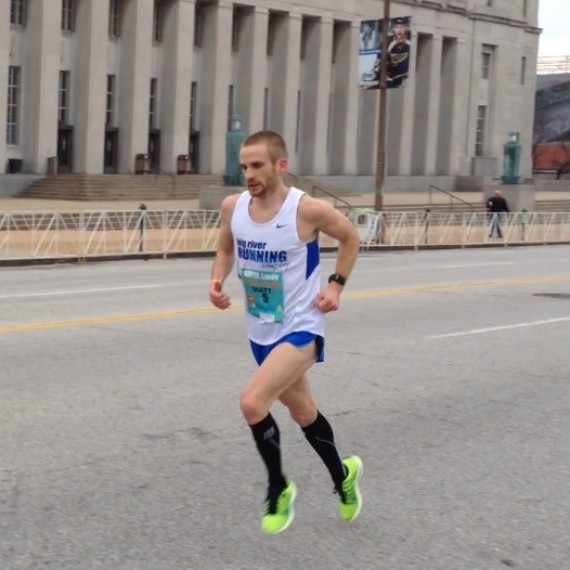 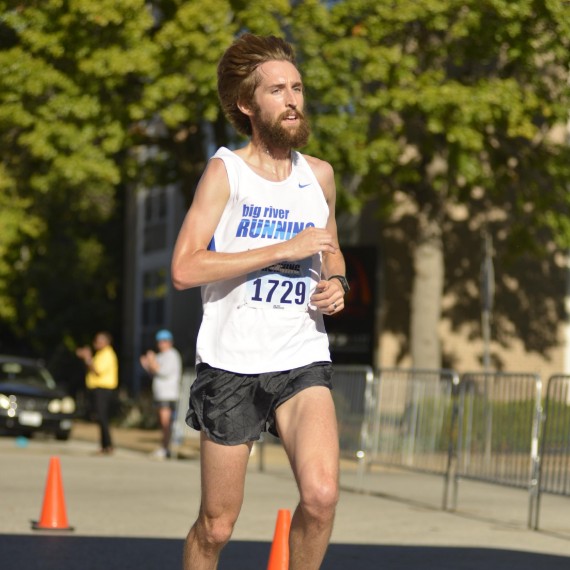 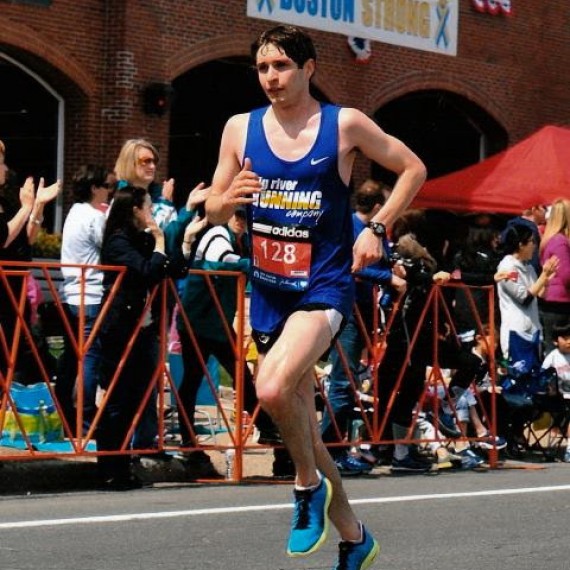 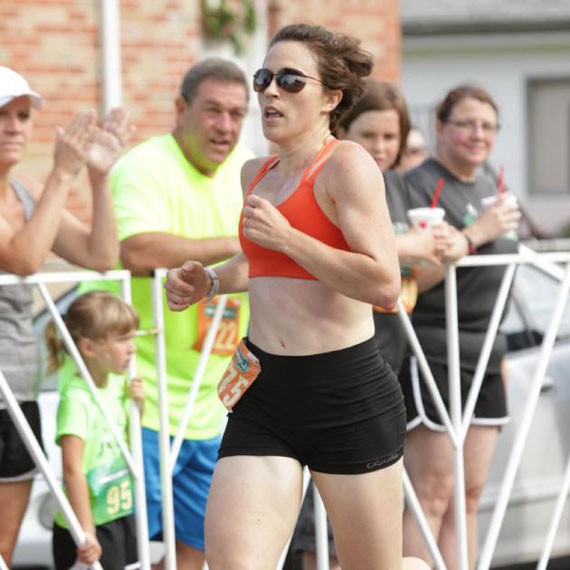 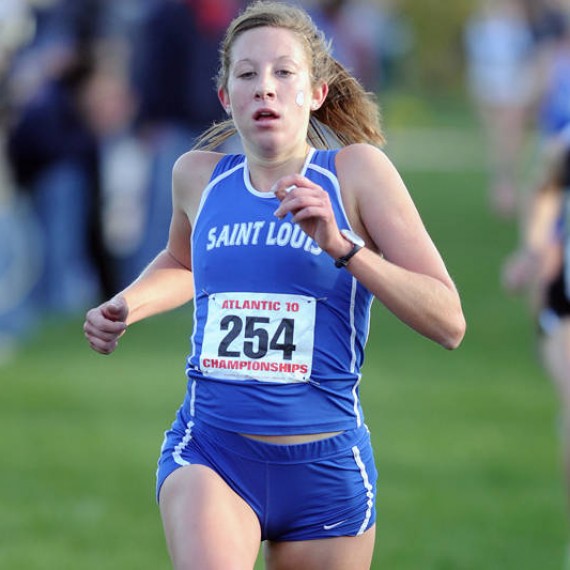