The Big River Racing Team kicked off October with some amazing performances.

On Sunday, October 2, team members raced locally, in Minnesota, and in London.

Locally, there were some very strong performances at MO’ Cowbell:

A few weeks ago, at the Run for the Hills 5k on September 17th:

On September 18, Jon Petter (20:04) won the Millstadt Parks 5k, and Preston Jordan (1:33:49) placed 1st Age Group and 9th Overall at the City of Roses Half Marathon. That same day, Cassie Zehenny, Mike Girzadas, and Alex Schenk completed the Pikes Peak Marathon, literally running up and down a mountain. 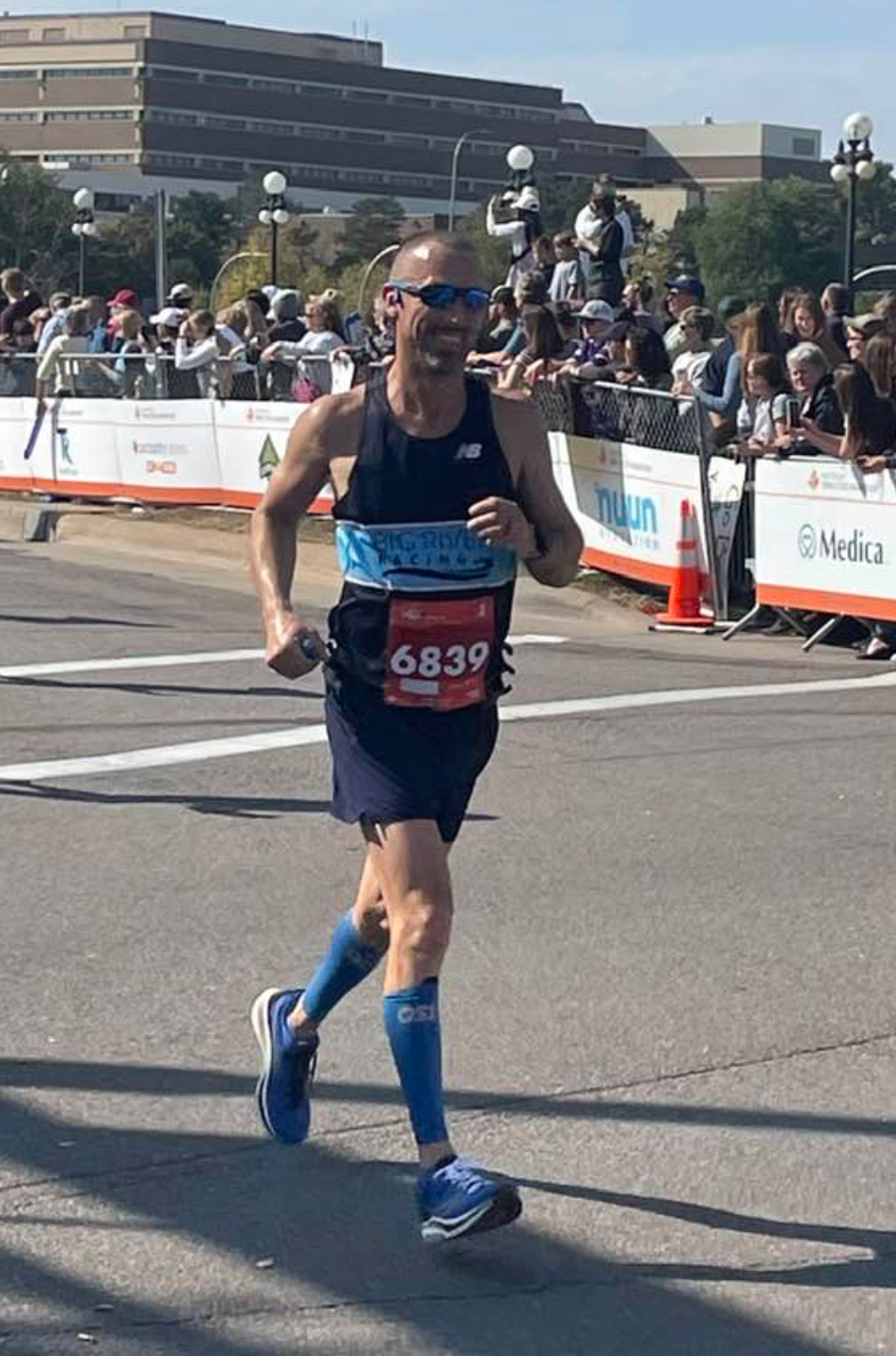 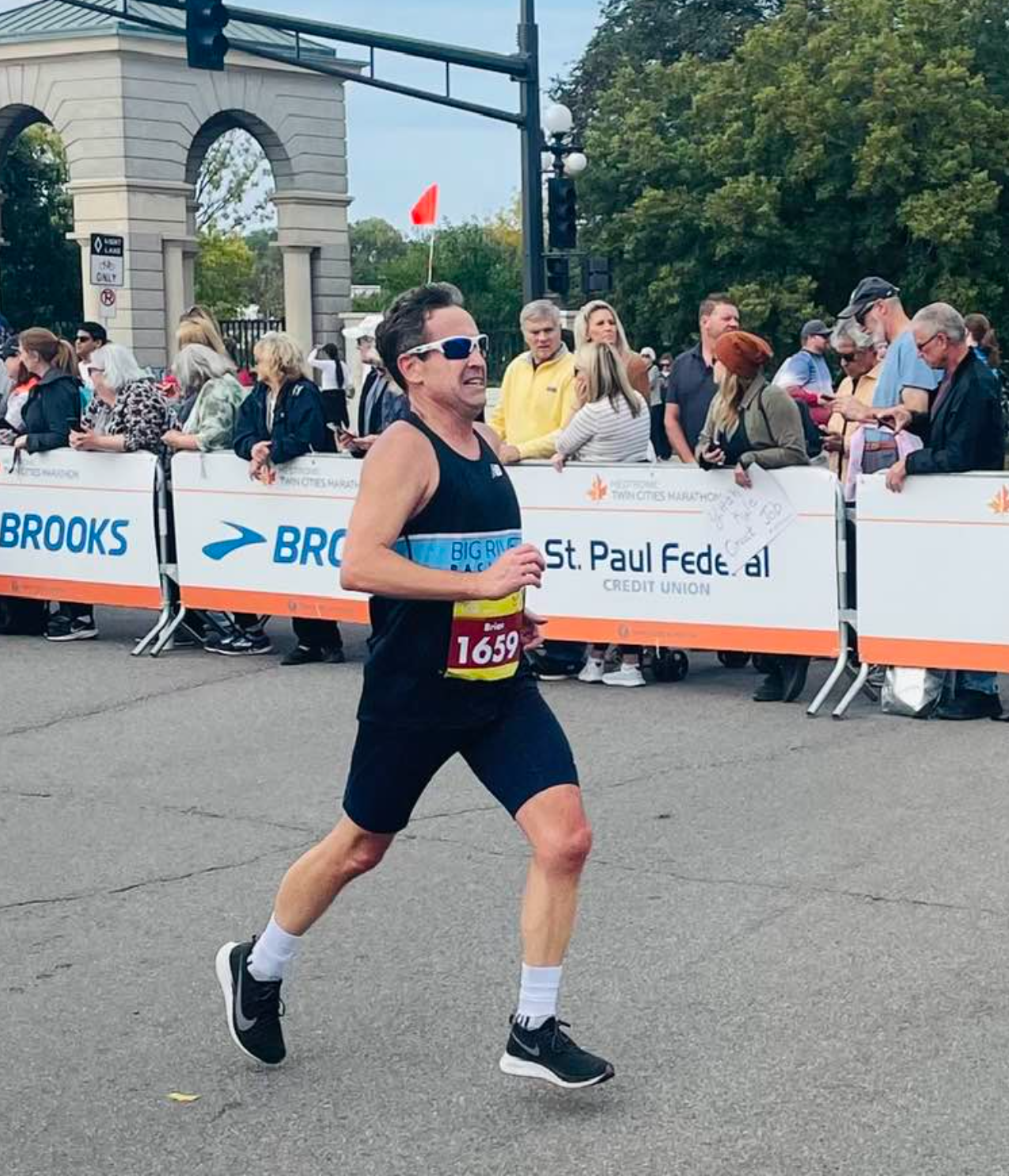 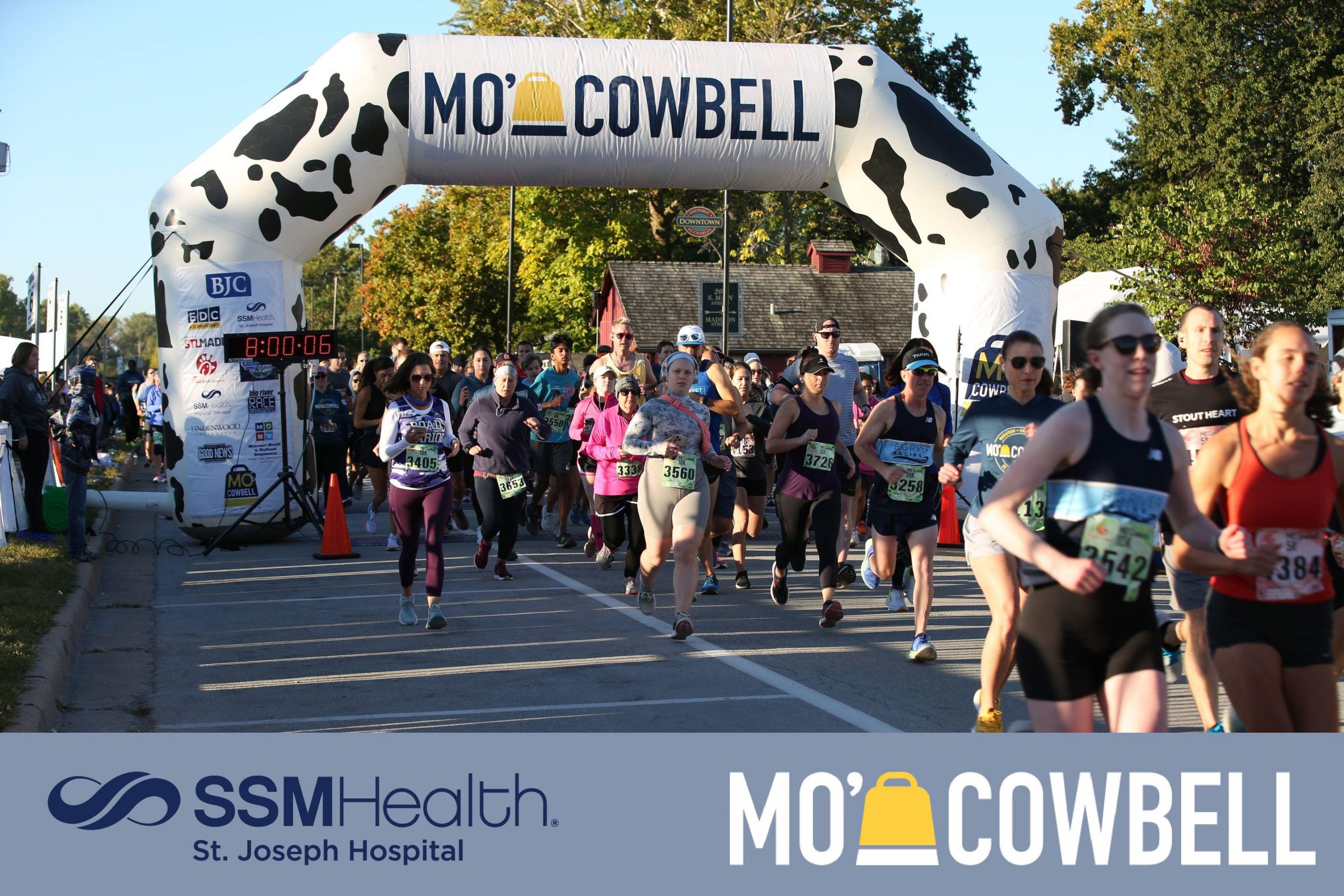 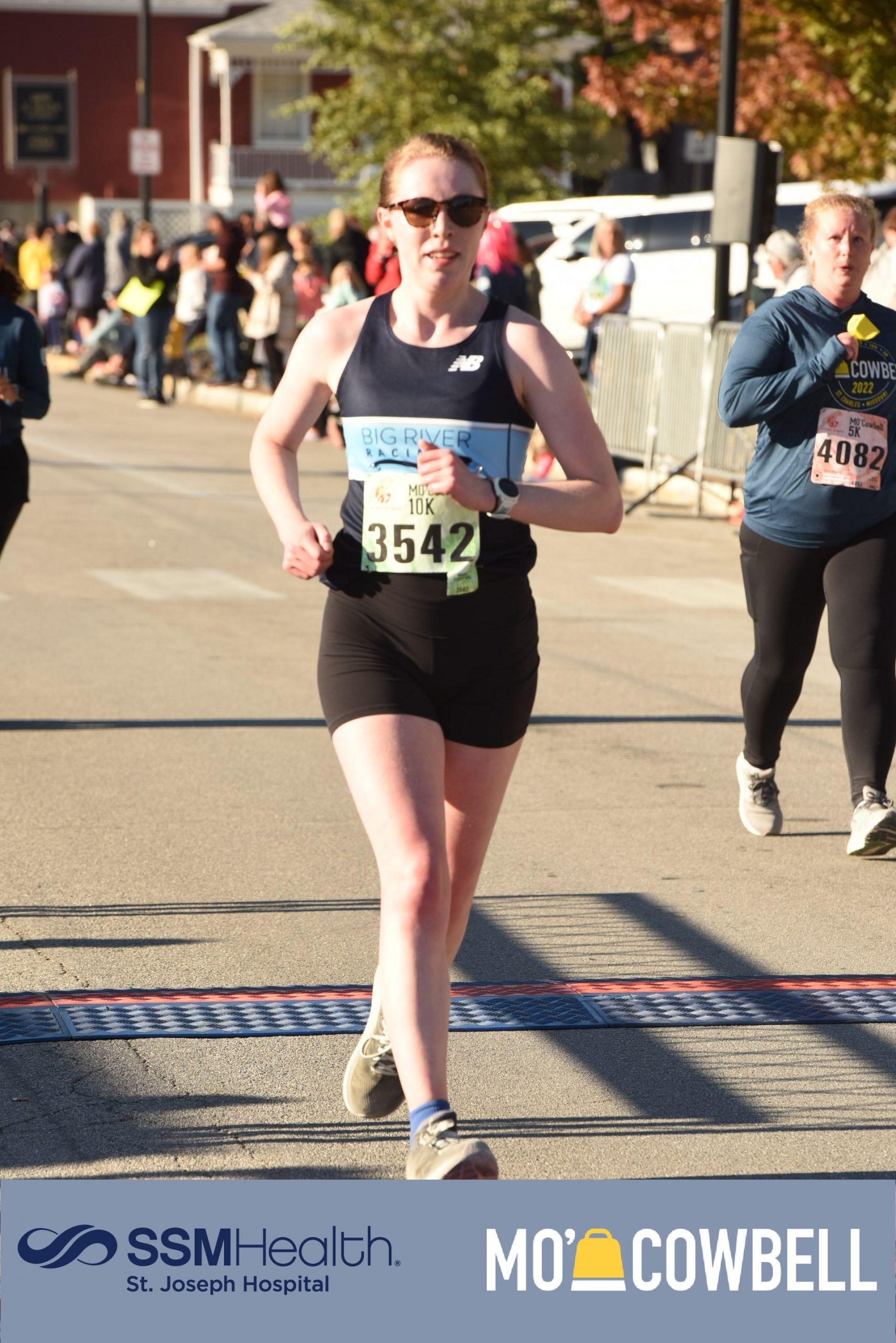 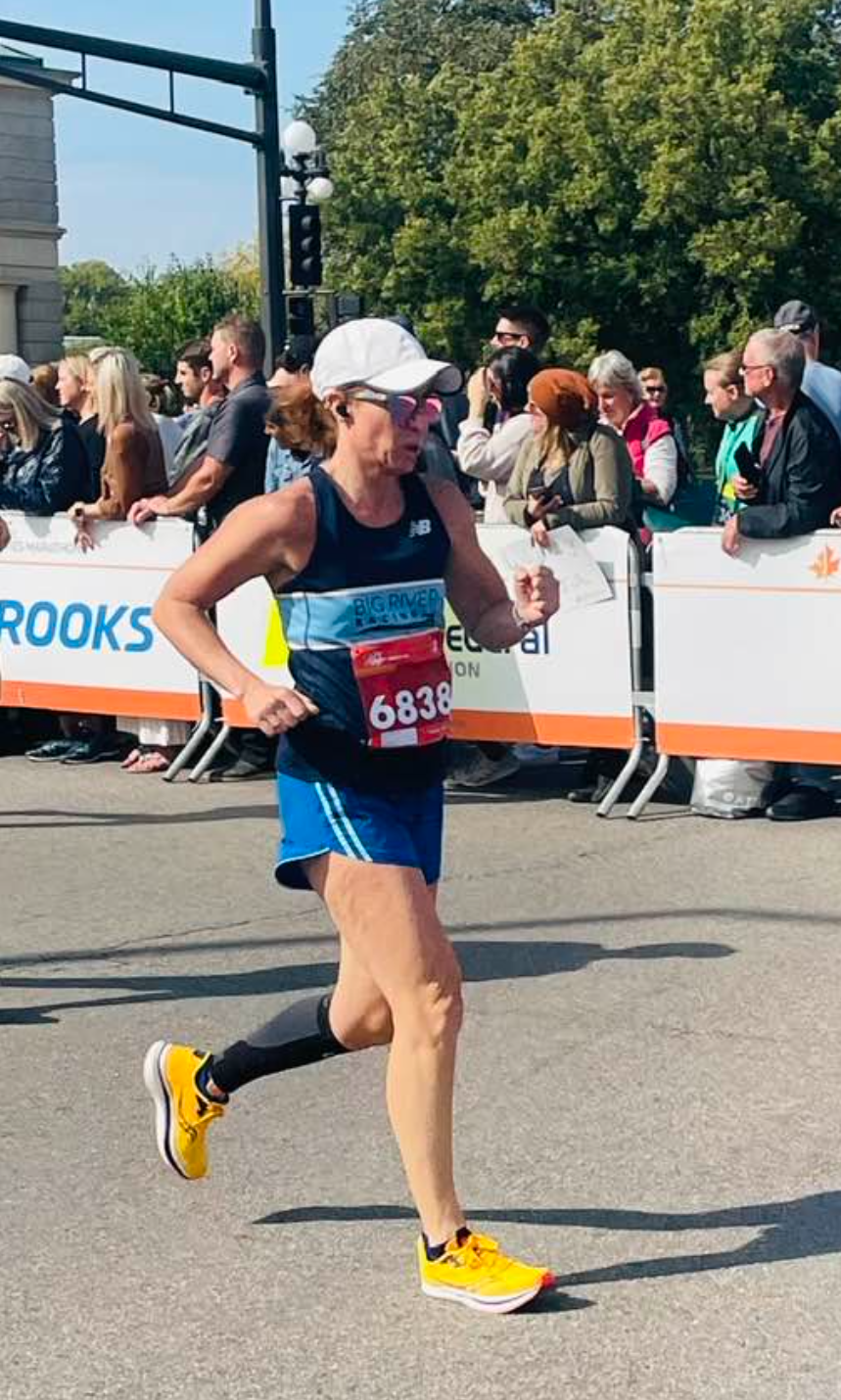 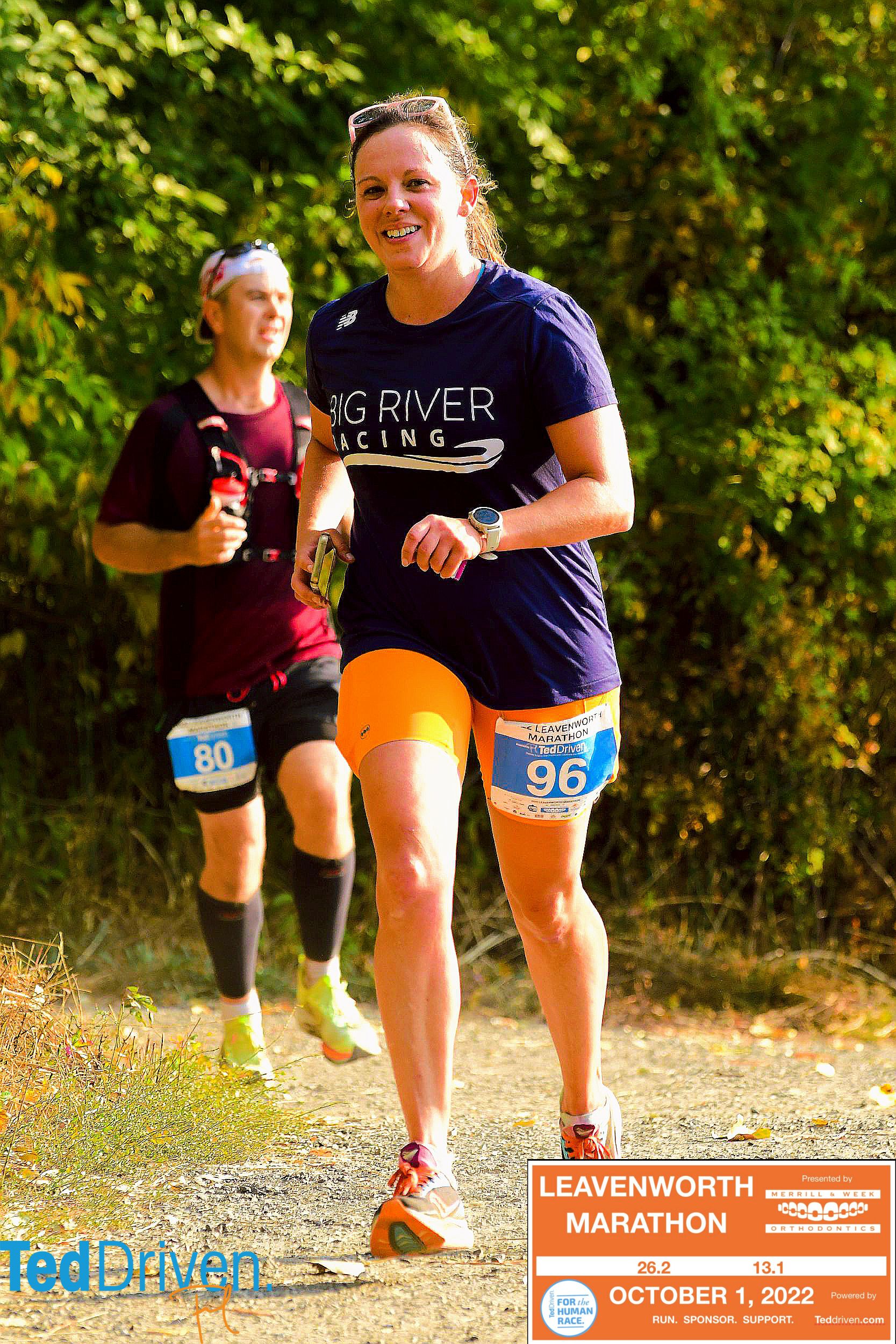 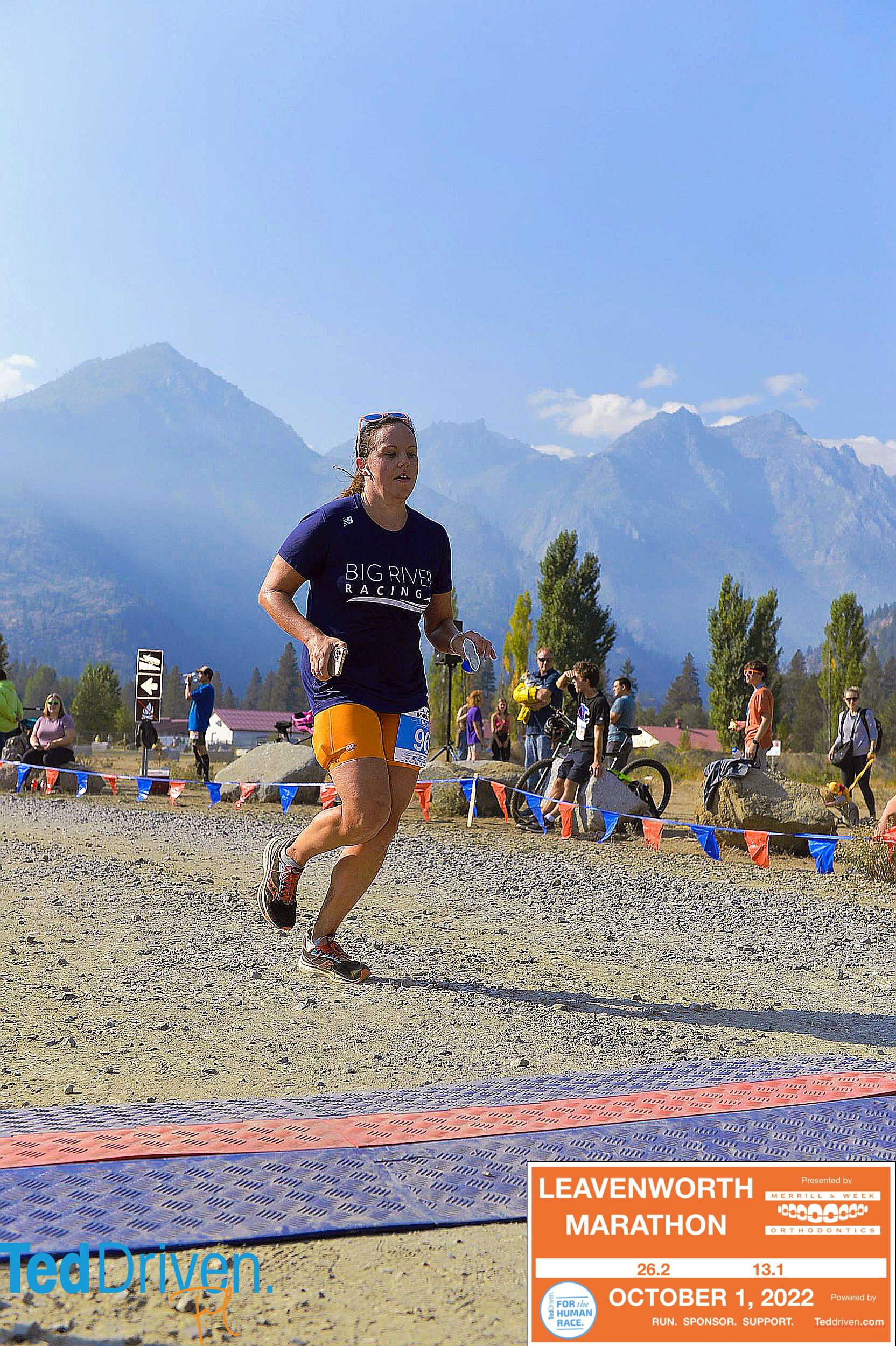 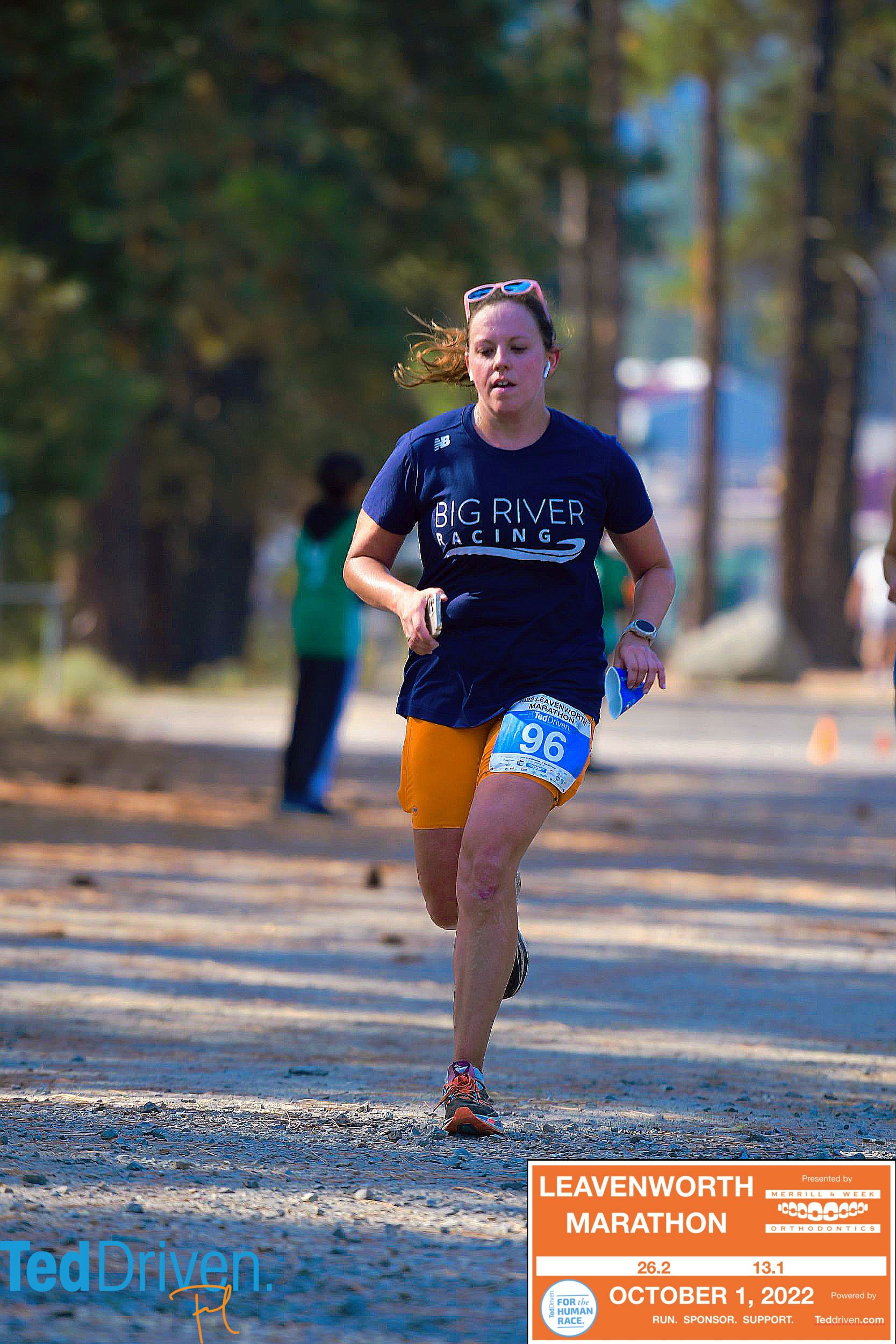 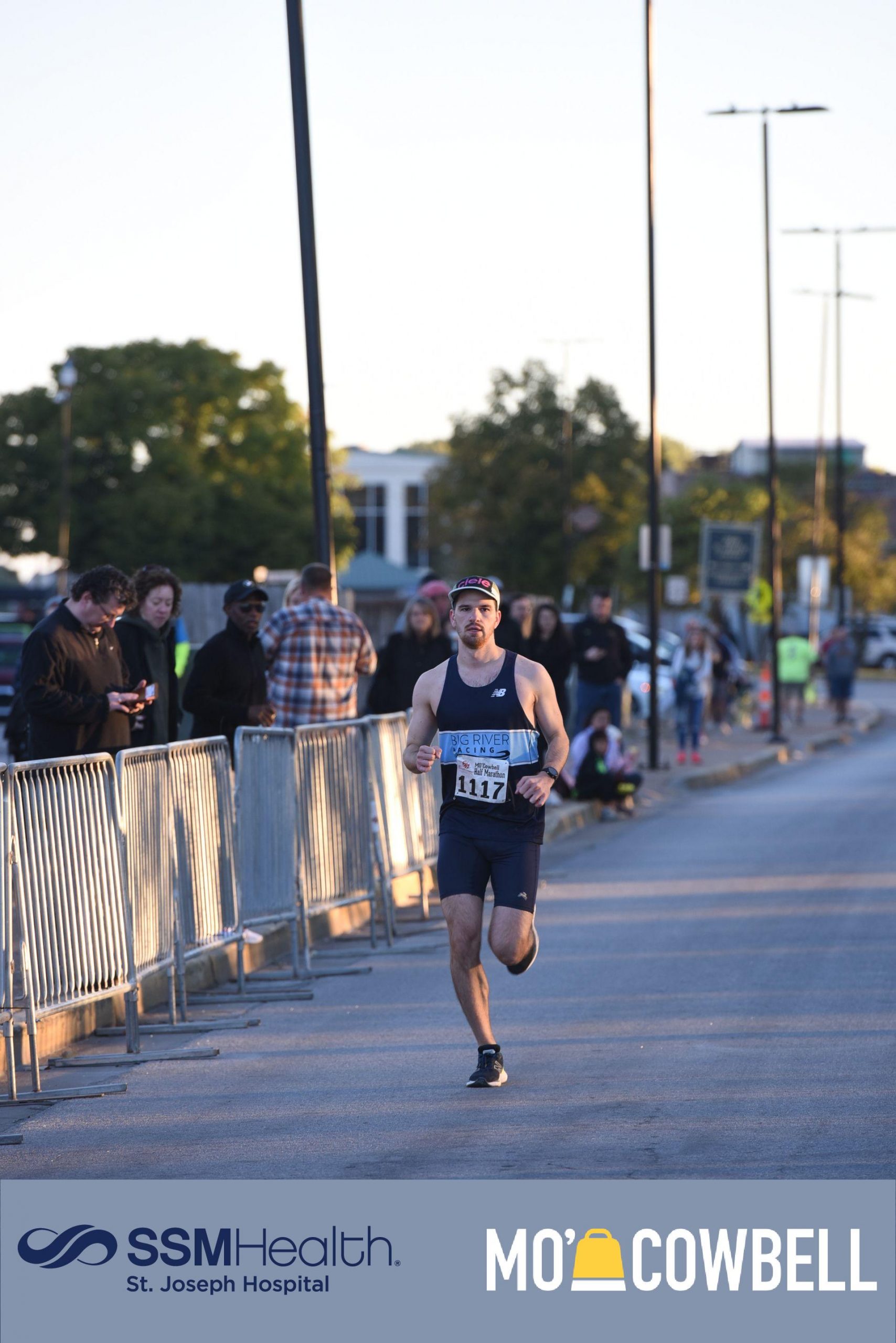 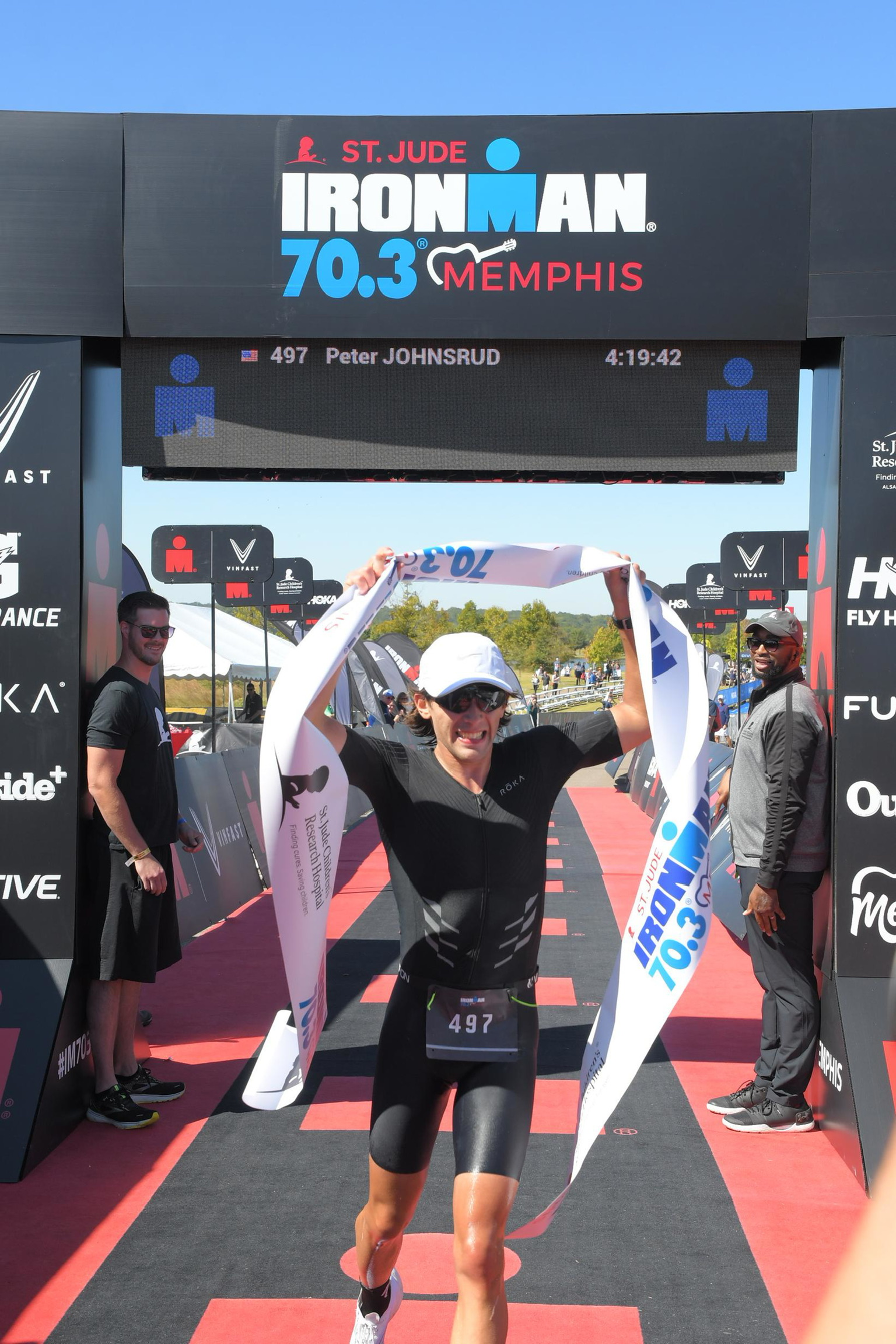 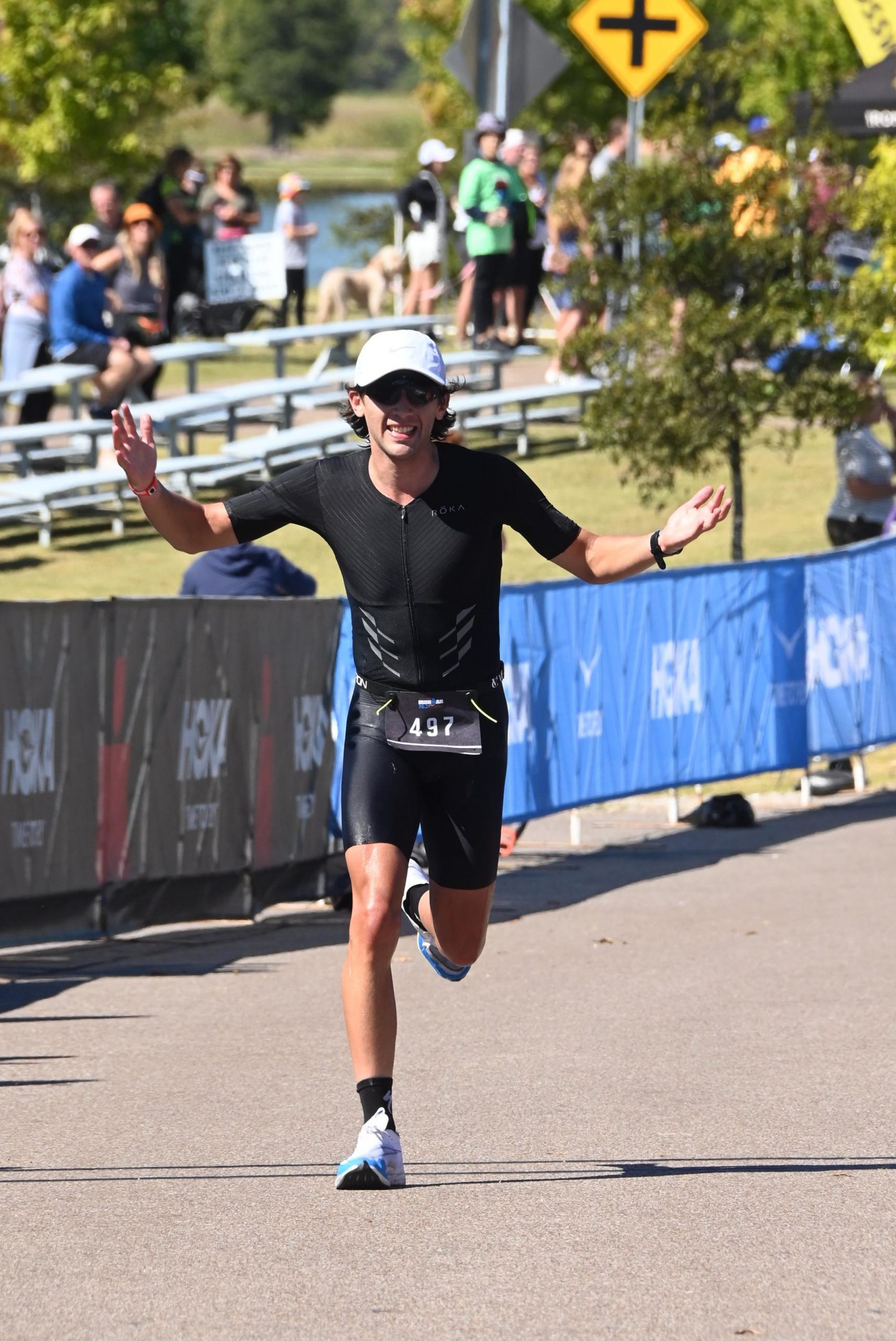 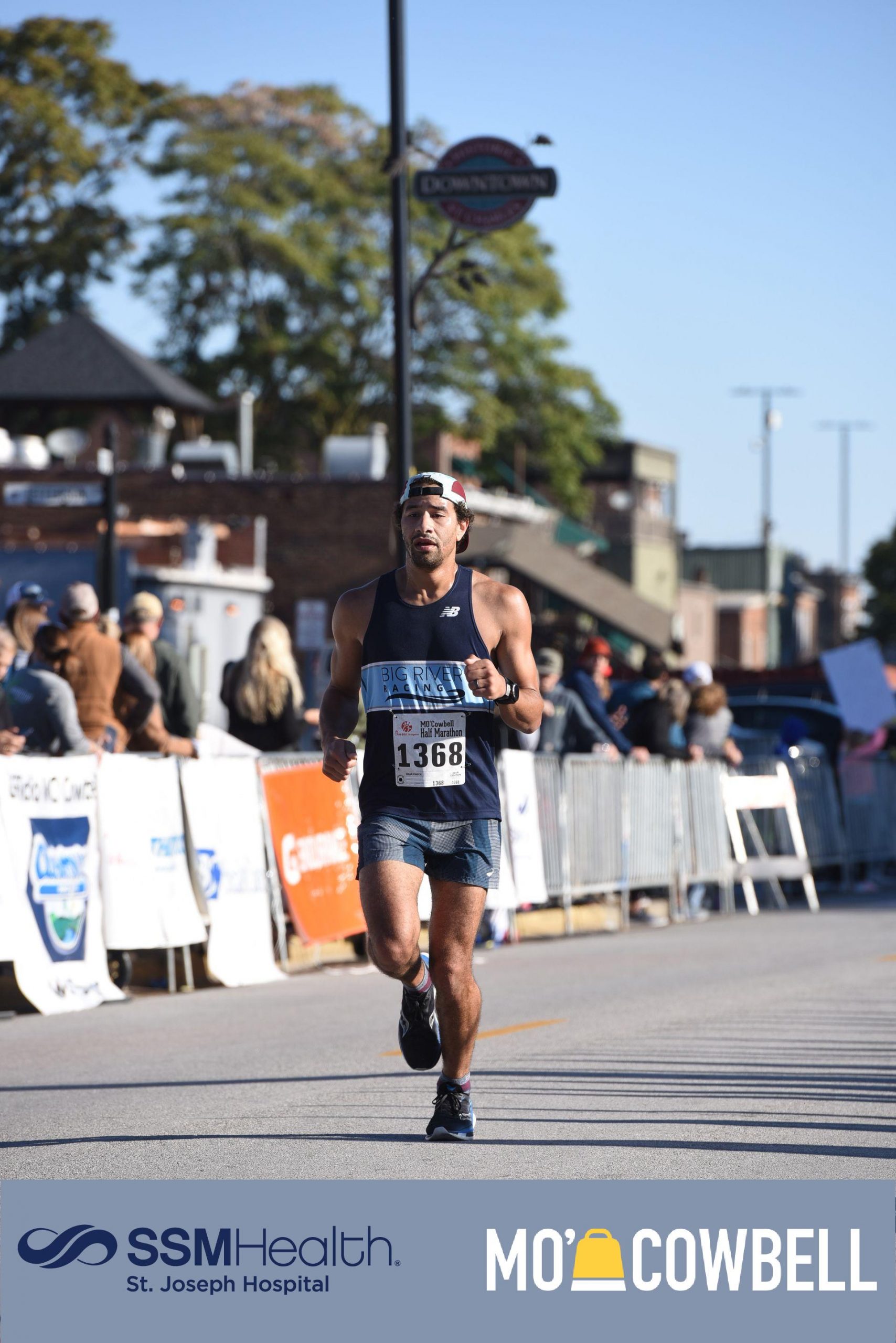 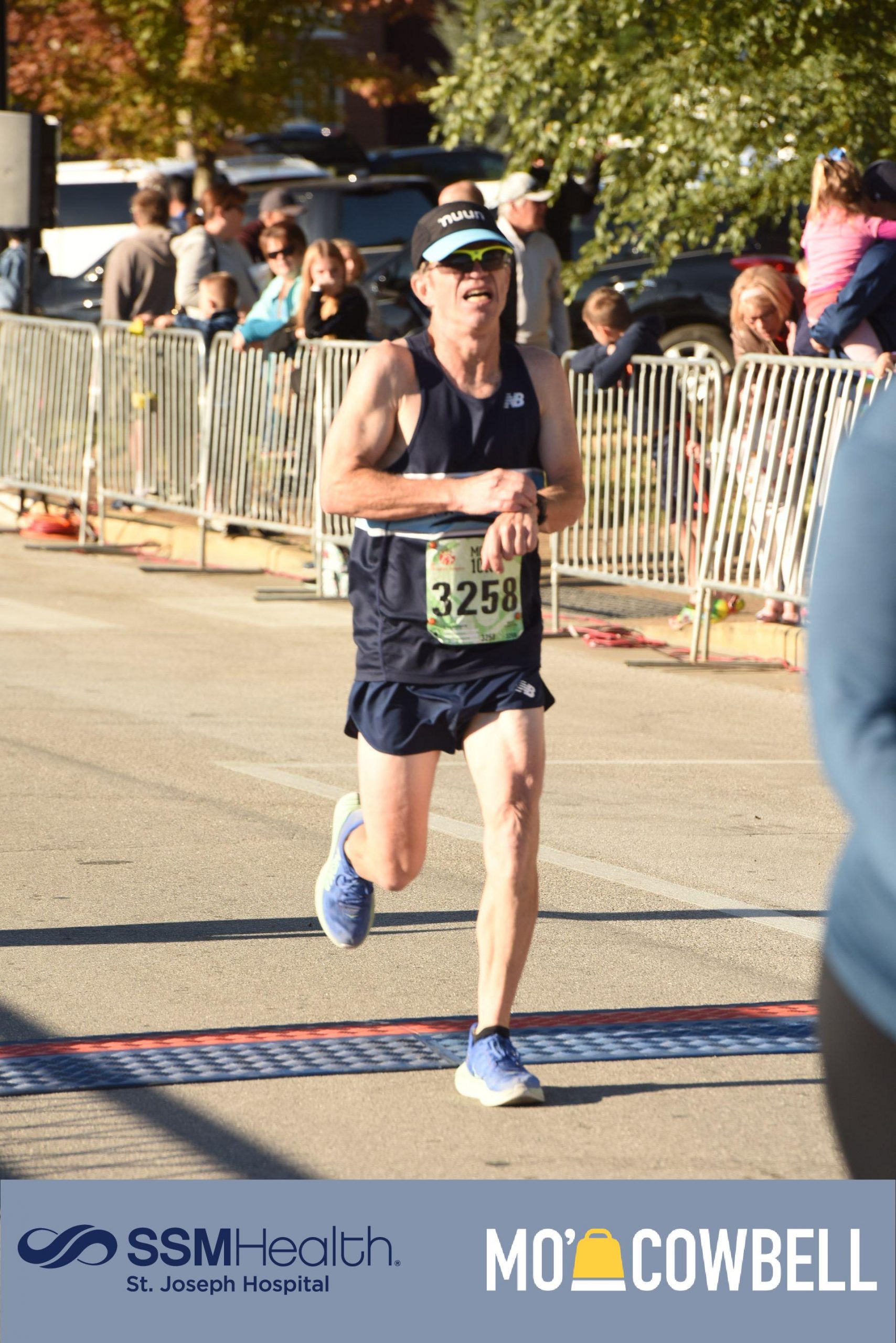 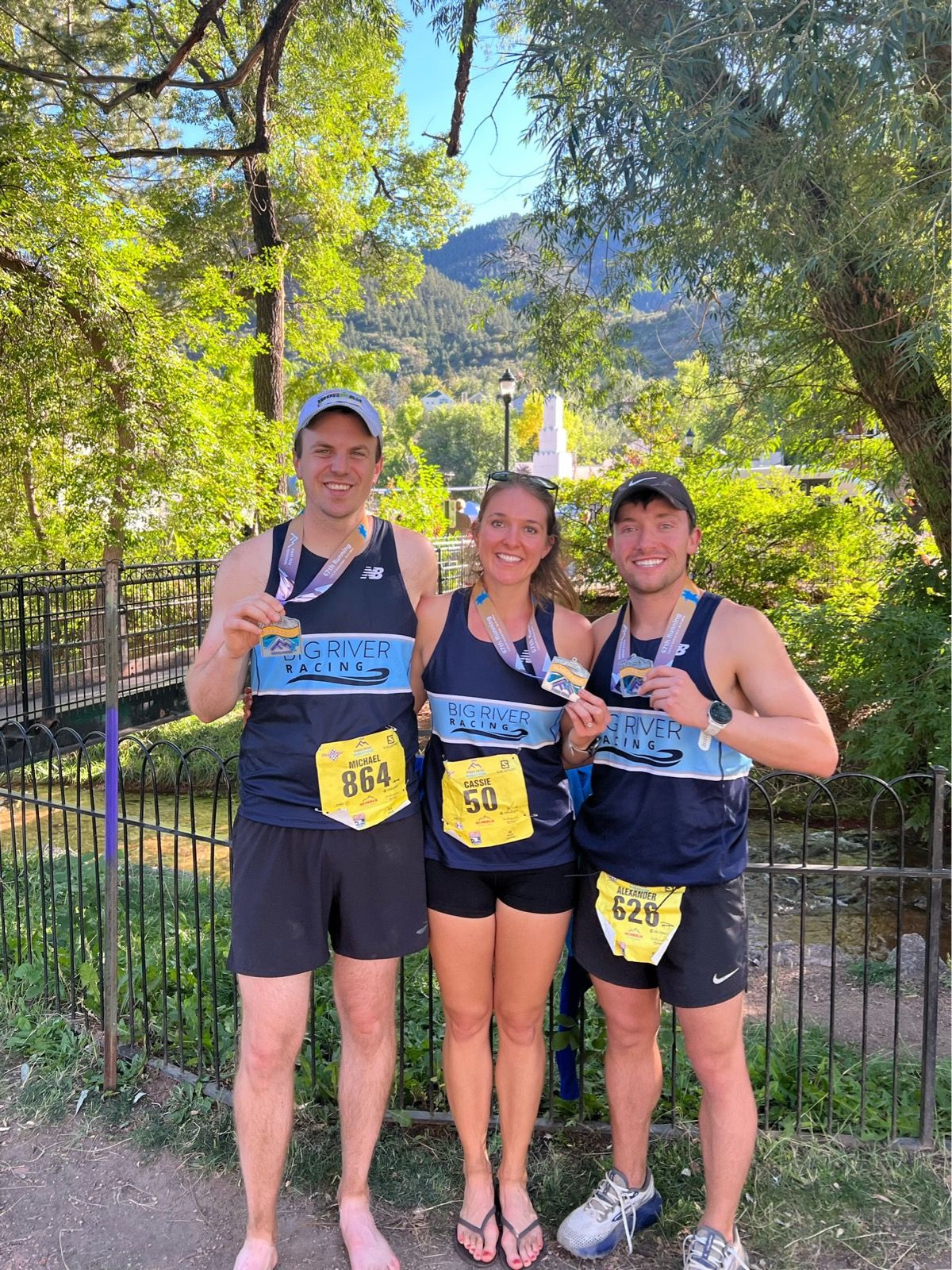 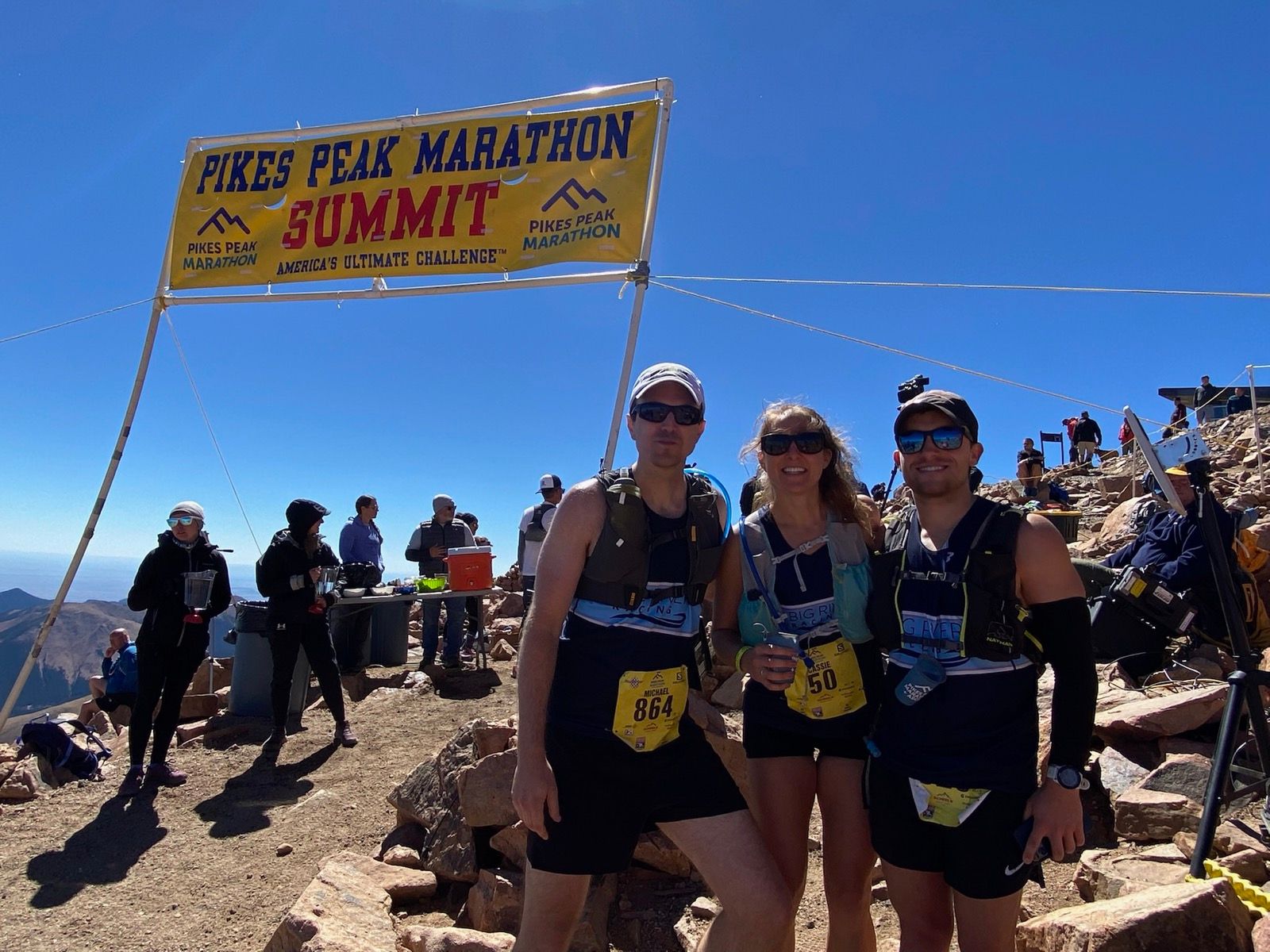 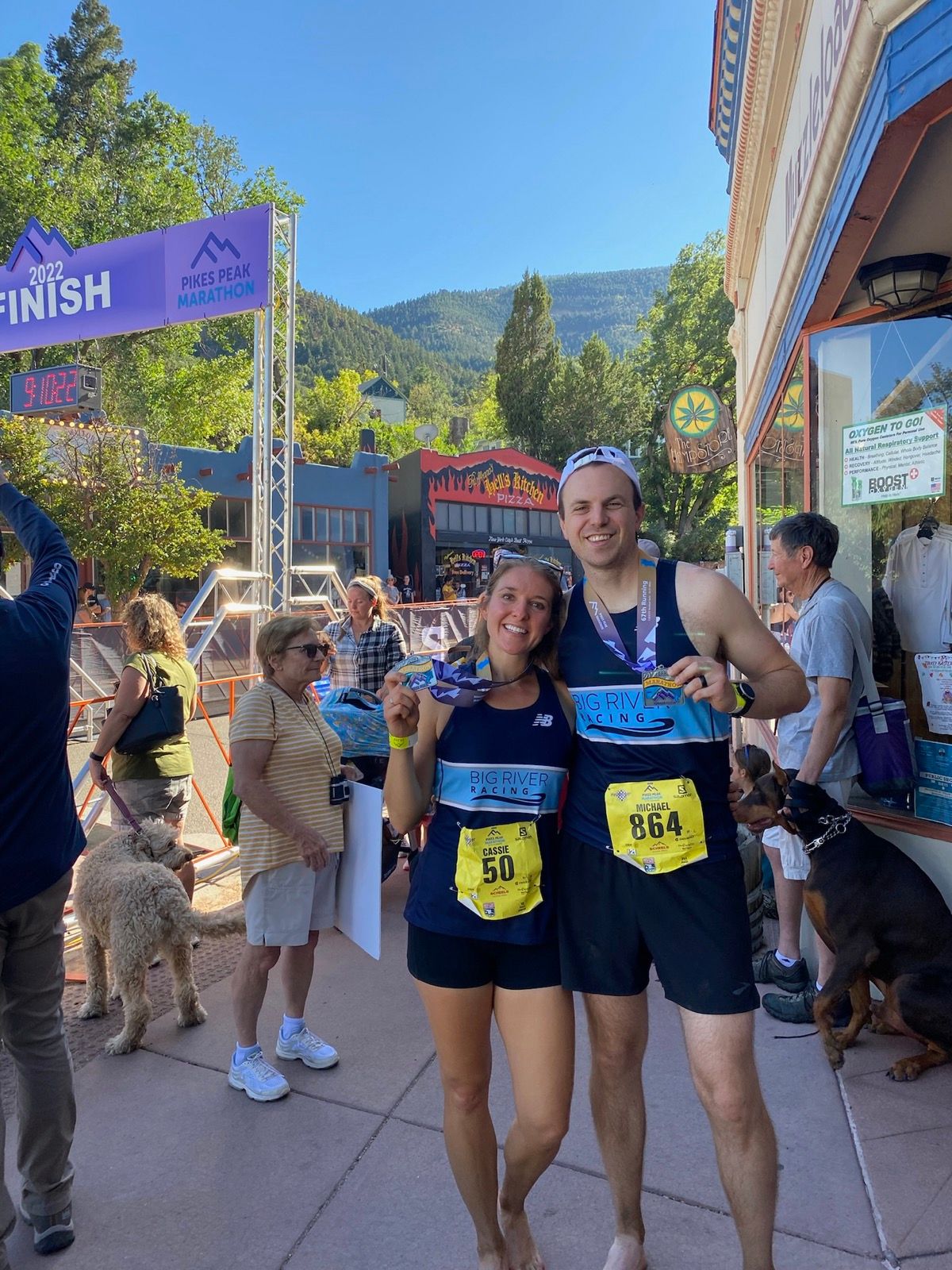 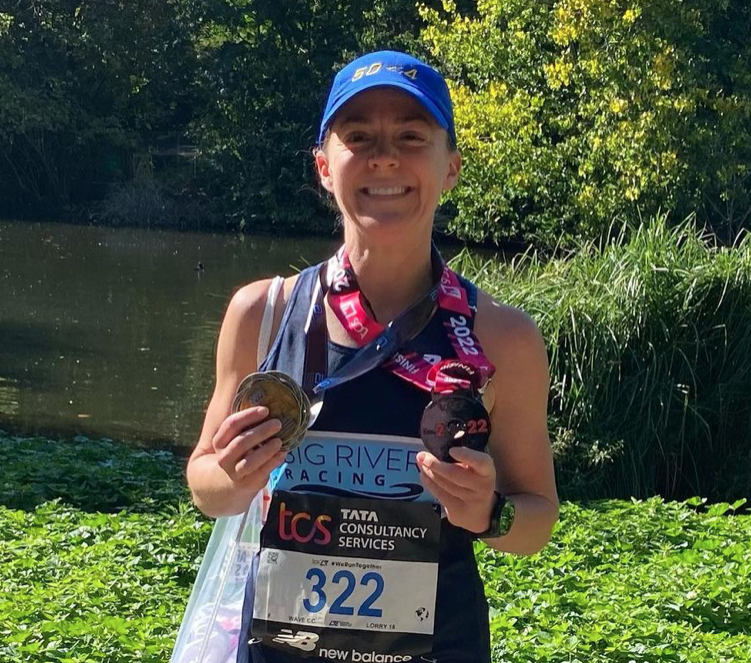 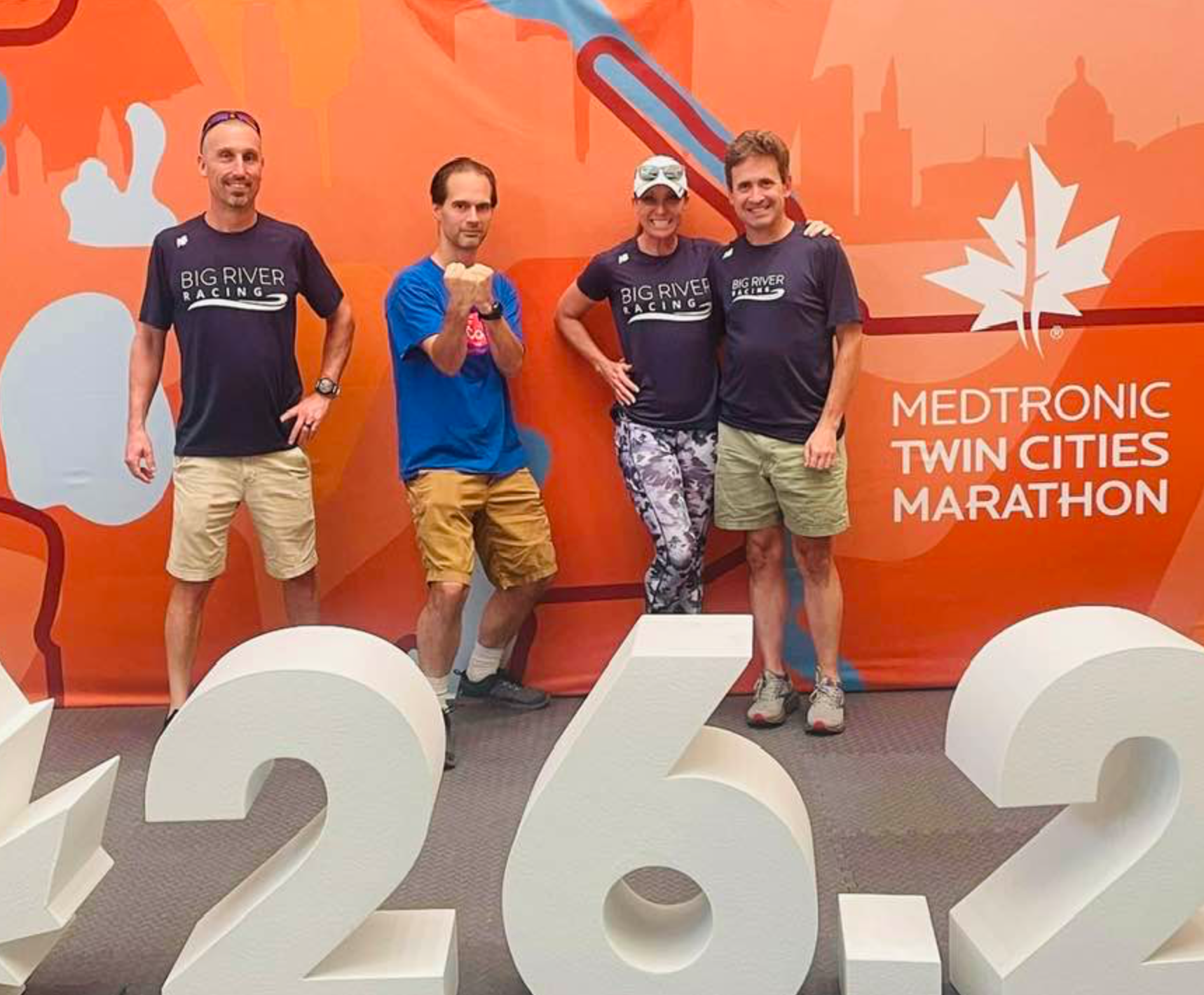 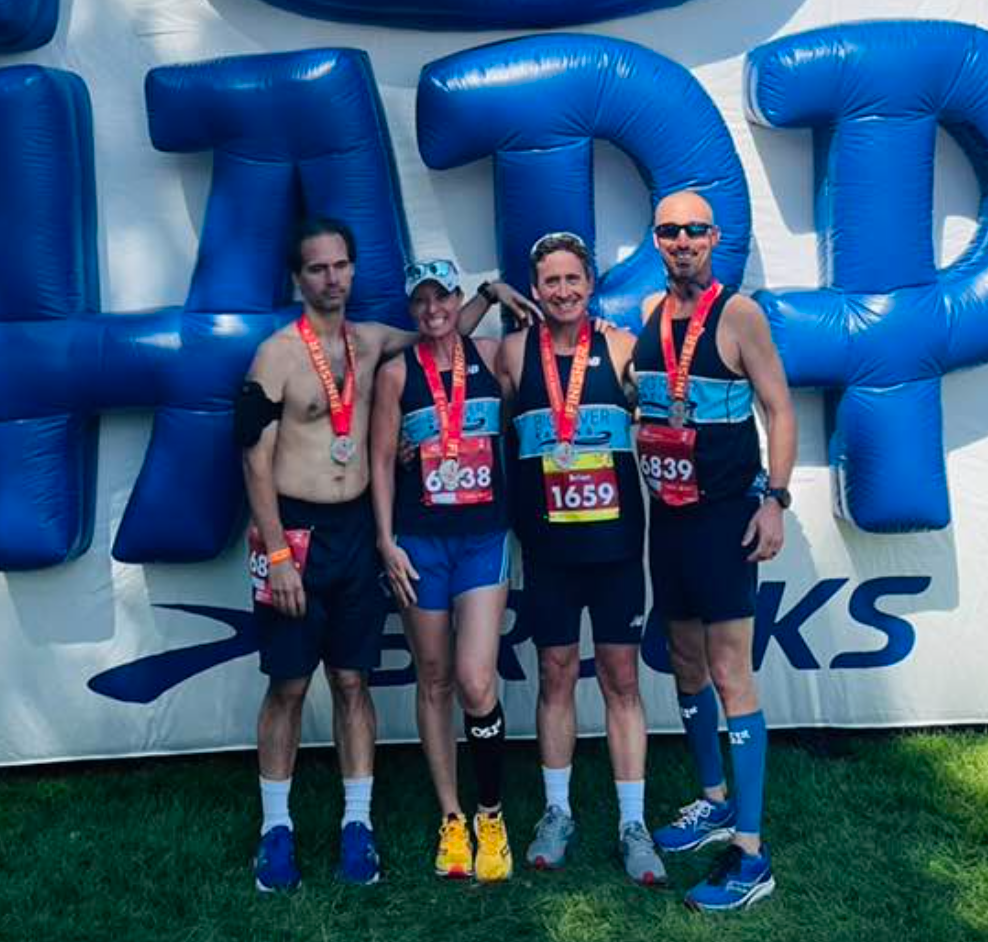 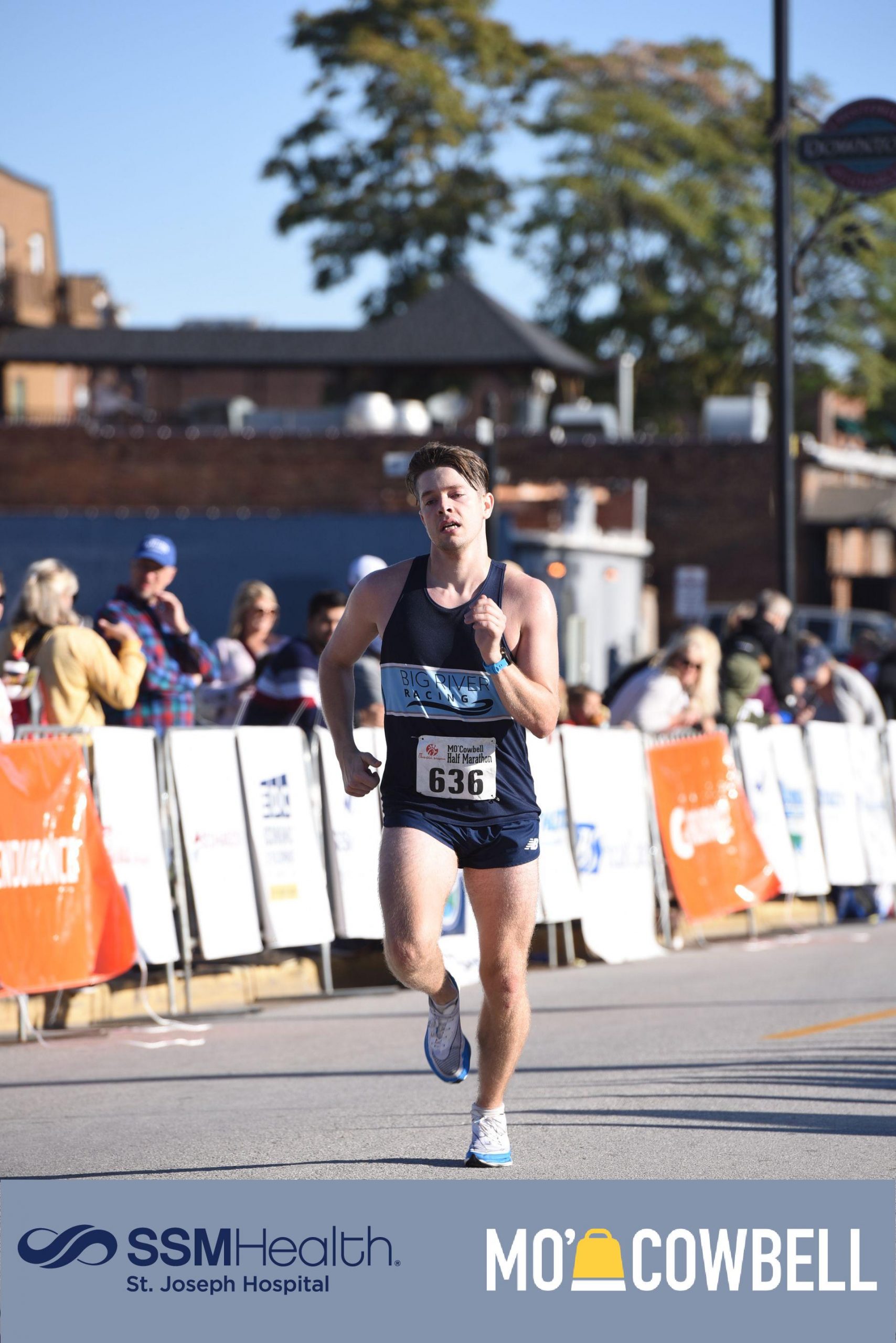 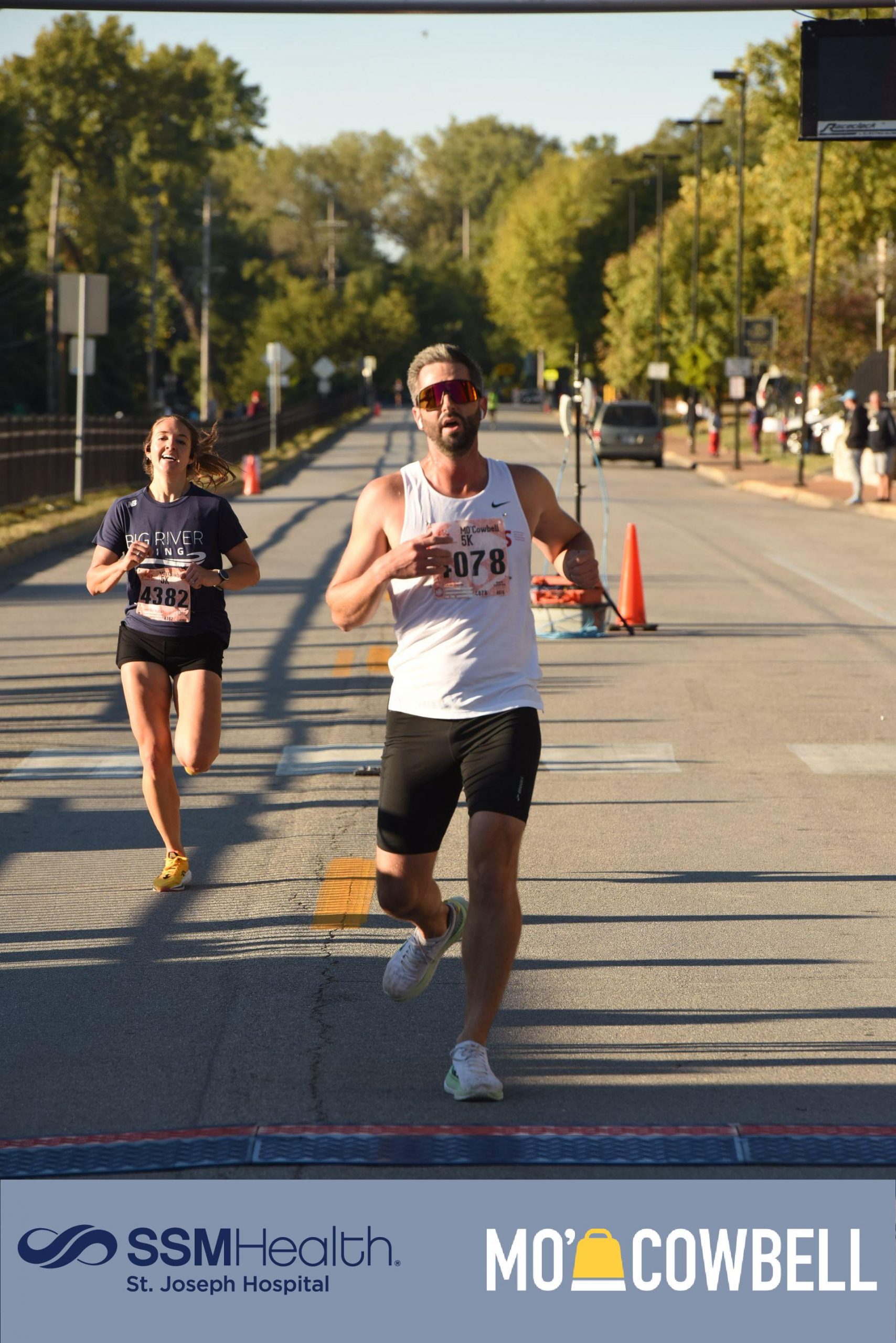