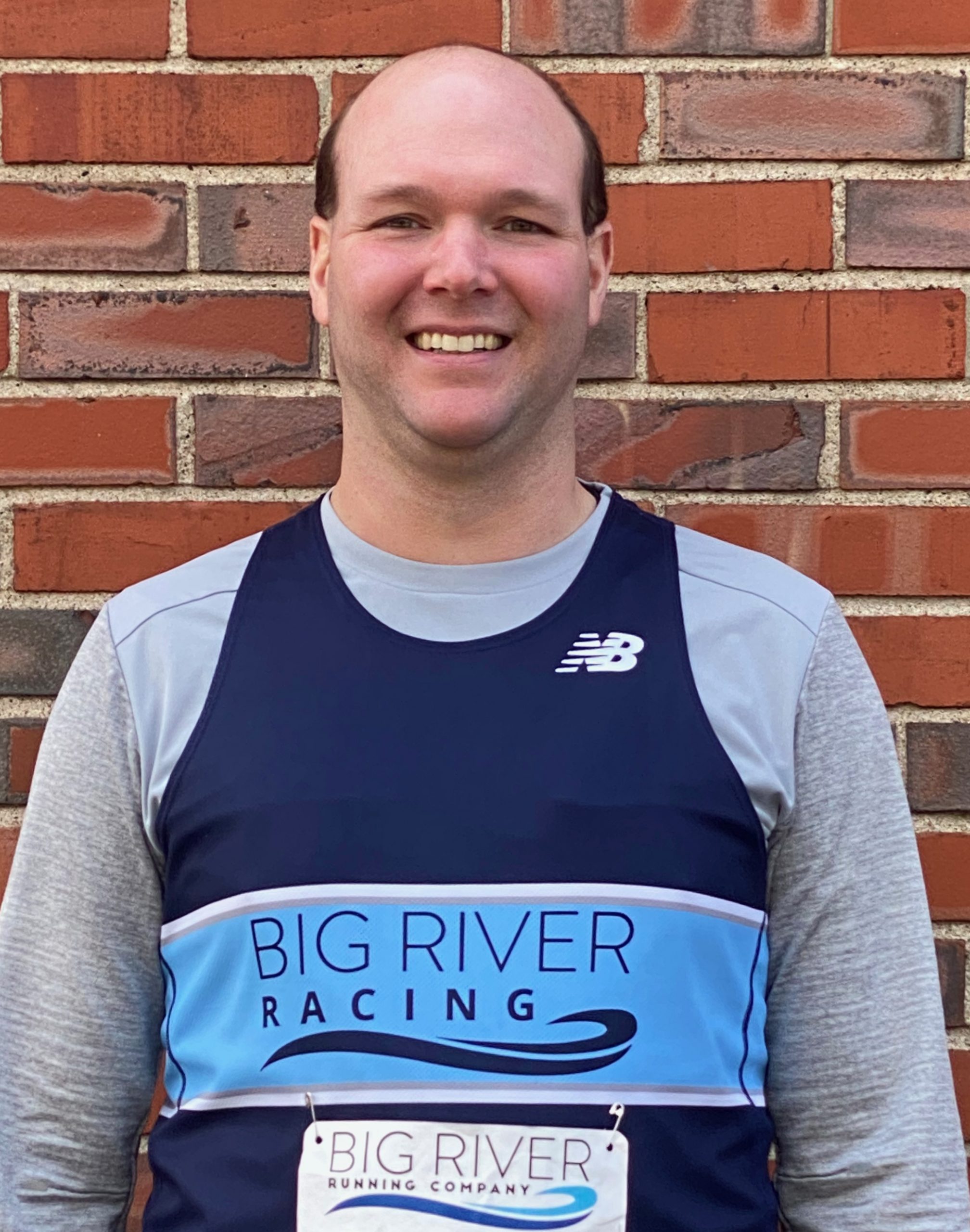 Specialty Distance: “Crazy” Run Challenges such as running 4 Half Marathons in 4 States on 4 Consecutive Days

Marine Corps Marathon 2017: This is my slowest marathon to date, but it was an incredible event. There were over 25,000 runners all participating in the marathon. The race course is basically a sightseeing tour of D.C., starting by the Pentagon, running the National Mall, passing in front of the Capitol and so on. There were spectators along nearly the entire course. And the other runners certainly helped make the event memorable. There were a ton of charity runners who had fundraised for various charitable organizations. I remember seeing blind runners being escorted by guides and disabled runners being pushed in strollers. I also remember seeing a double amputee midget sitting on a skateboard and propelling himself by using one of his leg stubs to push off on the ground to propel the skateboard. What an inspiration! Upon completion of the marathon, a young Marine salutes each finisher and presents the finisher medal. It was a very enjoyable experience, and I plan to run Marine Corps Marathon again.

Running Background/How did you get into running?/Why do you run?

My high school had a mandatory sports requirement, so I eventually ended up running Cross Country in the Fall and Track in the Spring. I struggled with chronic overuse injuries and was never very competitive. Nevertheless, I enjoyed running and continued to casually run for health, fitness, and stress relief. From 2009-2012, I worked for a leadership development and character education program in Washington, D.C.. One of the examples we used when teaching about Goal Setting involved setting a goal to run a marathon. Ultimately I decided to make that a personal goal, and in 2016 I ran the GO! St. Louis Marathon. I took the plunge and went all the way from the 10K to the full marathon. My first “half marathons” were long runs during marathon training. After successfully completing training and the marathon injury-free, I was hooked on endurance running. In 2017, I completed the Run the Year challenge, running 2,017+ miles during calendar year 2017. This included completing 4 marathons that year.

I have some time goals which I am pursuing—and, like anyone, I enjoy running a new PR—but some of my running goals are broader. For example, I am working on running a half marathon or longer in every state. I push my limits by stacking events and doing things such as running 6 half marathons in 5 states in 9 days (It all started when a friend signed up for the Bear Lake Trifecta…).

In addition to chasing my own goals, I also periodically serve as a pacer for events and help other runners pursue their own time goals.

How I joined the Big River Racing Team?

I joined the Big River team (as an employee) in March 2018, working at the University City store; and, in August 2019, I became the Store Manager. In December 2019, I assumed some administrative responsibilities for the Racing Team, and I look forward to seeing the team grow and engage more members.

How has Big River Racing helped me reach my running goals?

Being a part of the Big River community has exposed me to many runners from diverse backgrounds, and I have learned a lot about racing and training. By implementing techniques and concepts I have learned through Big River, I have been able to improve my endurance and improve my PRs. In 2019, I PR-ed in the half marathon twice and in the marathon three times. A supportive network of like-minded individuals has helped me remain excited and passionate about running and encourages and inspires me to continue to improve and chase loftier goals. 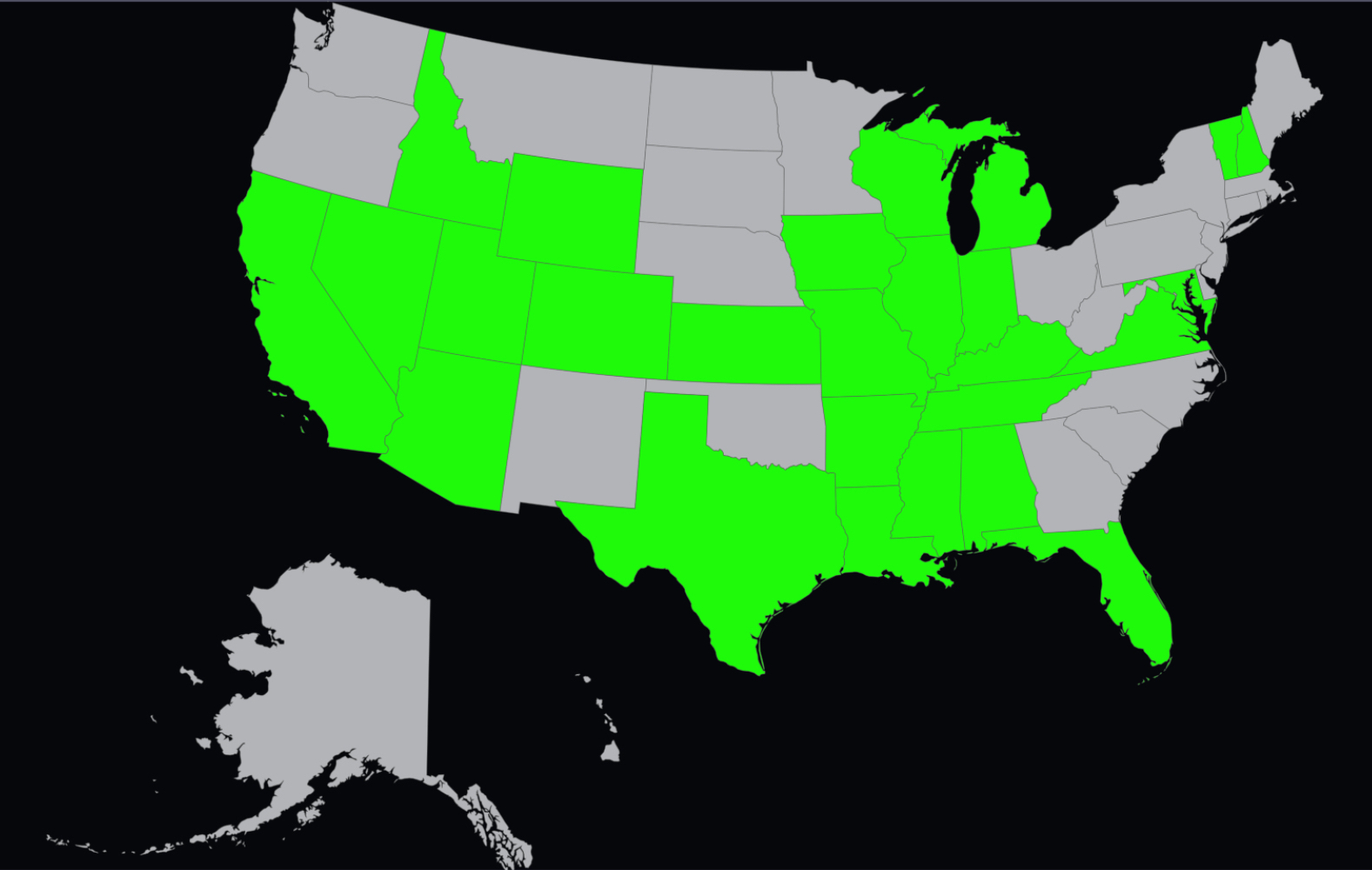 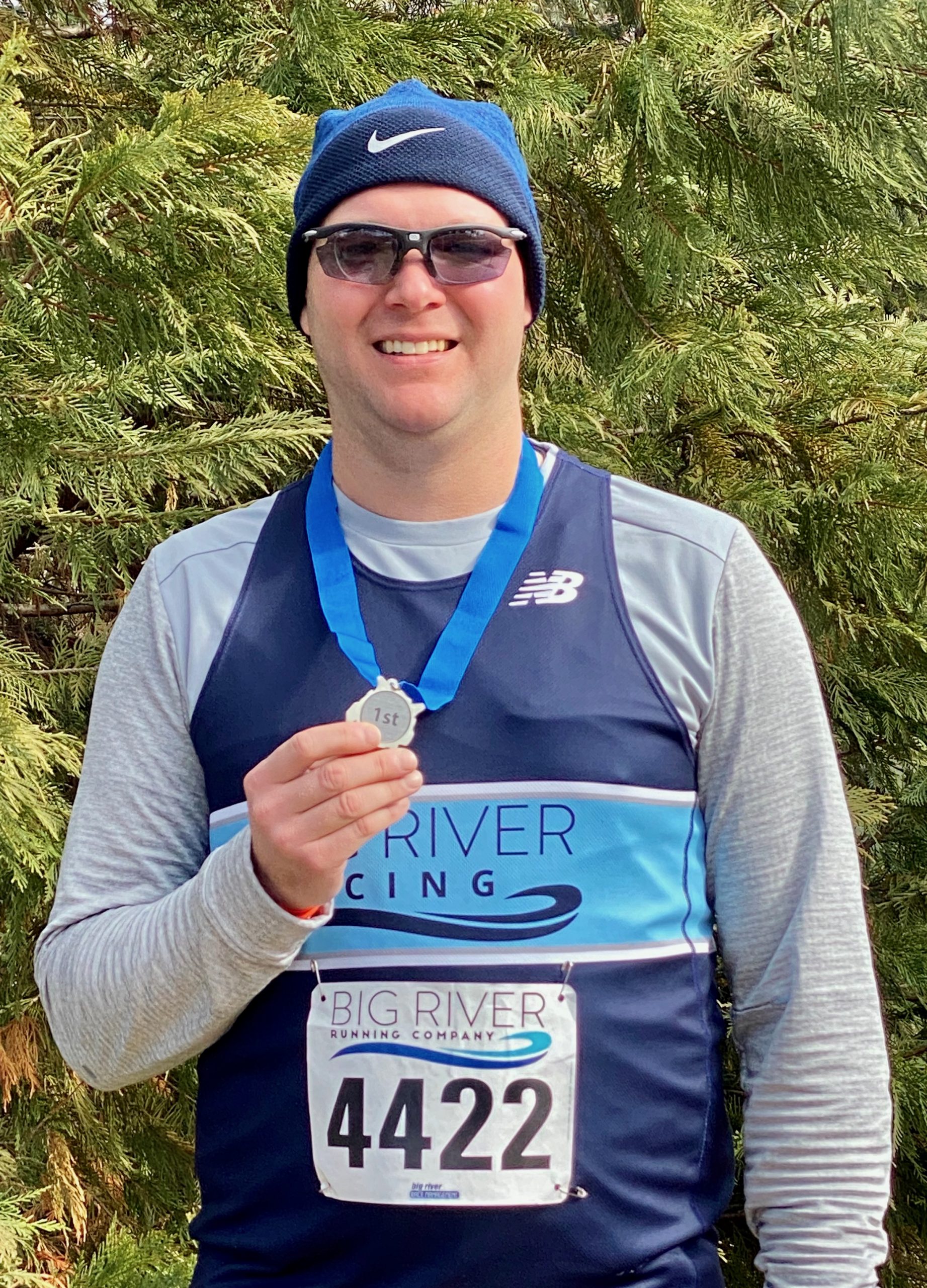 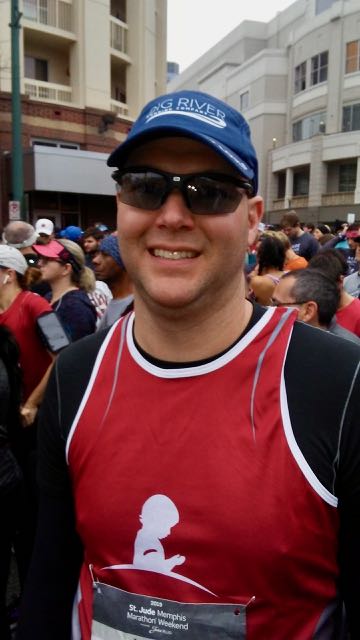 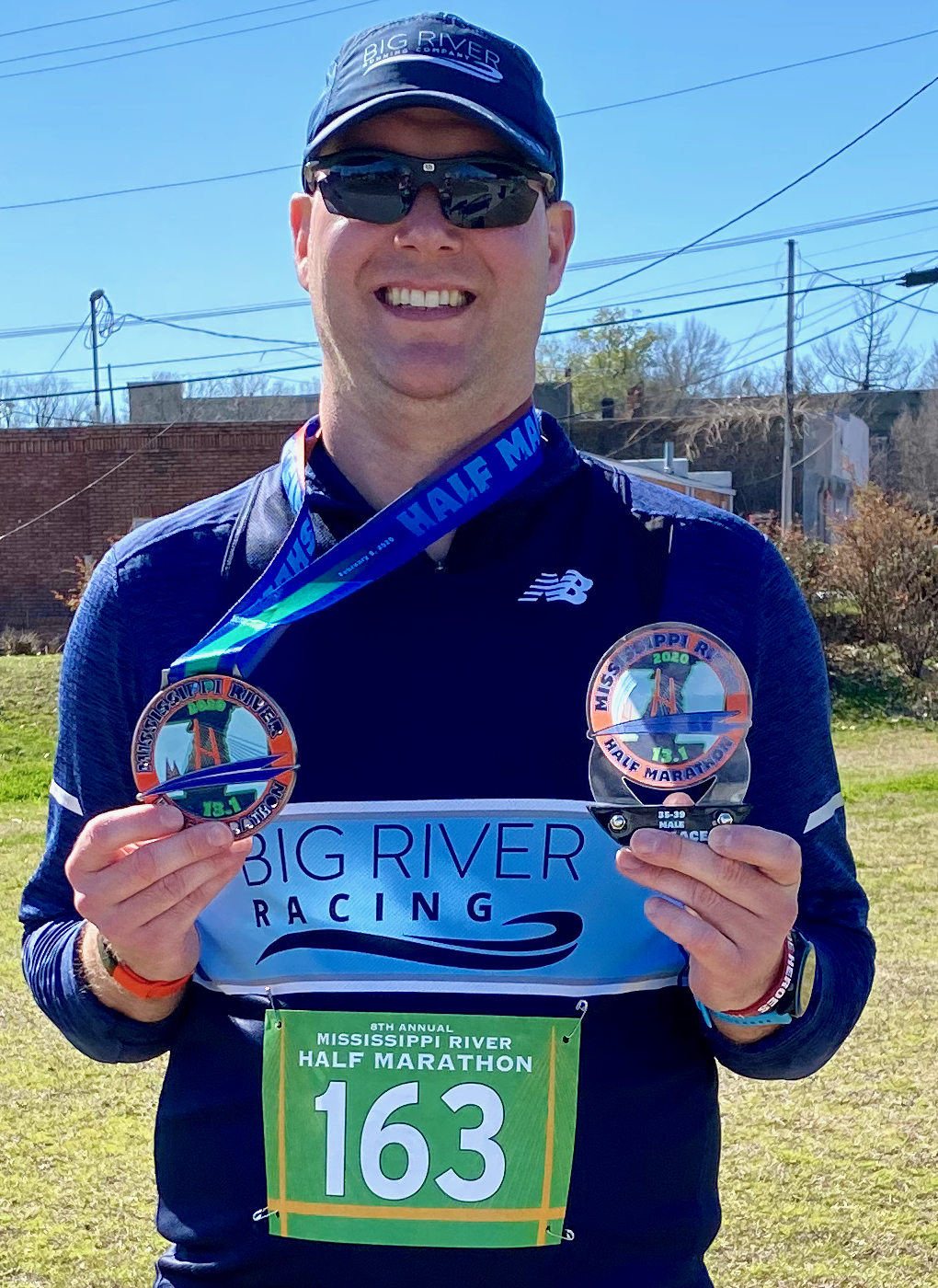 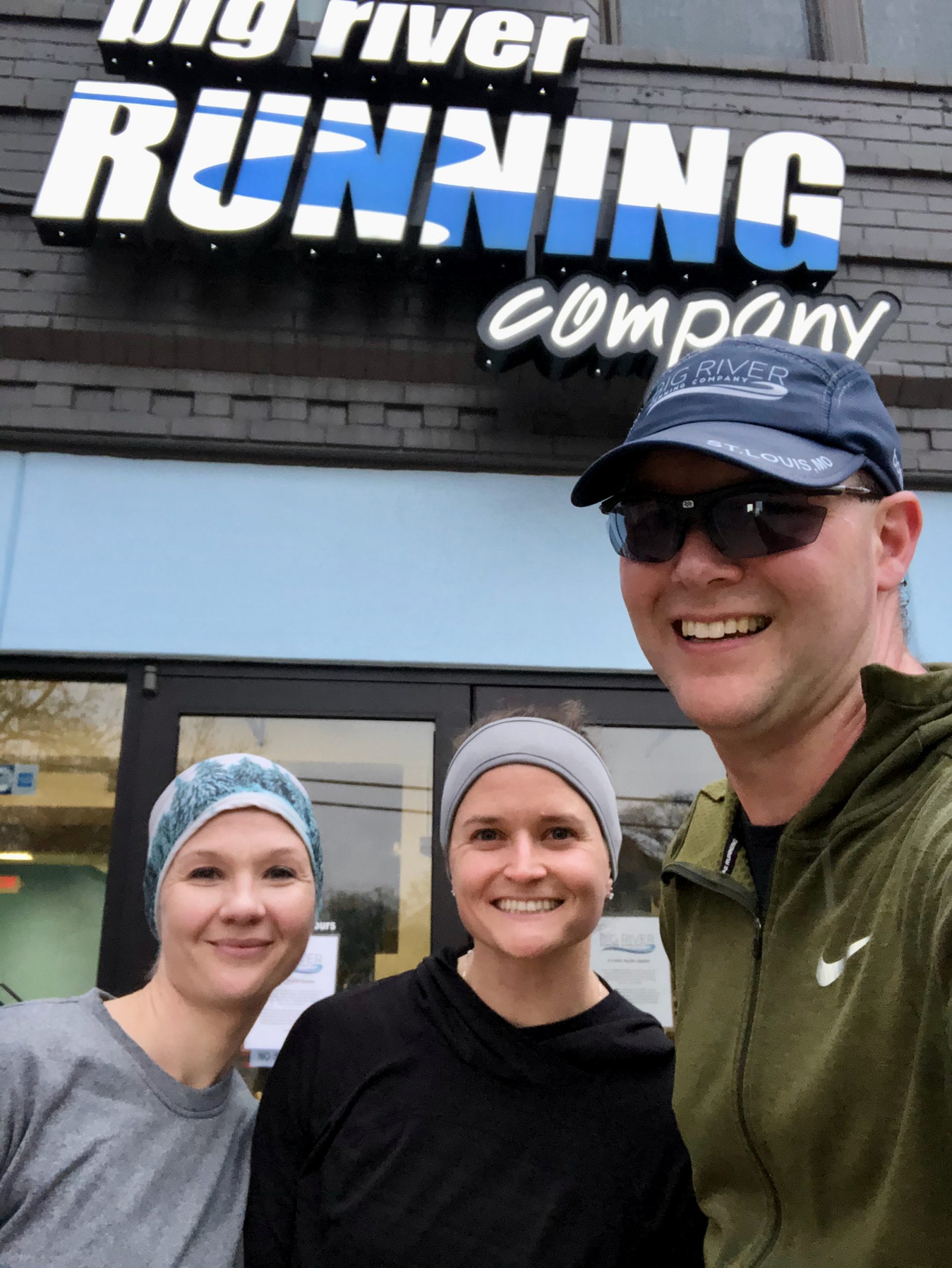