Big River Racing Team members have continued to put up impressive performances this spring and summer!

On June 18, Matt Kruger (1:08:57) ran a new Half Marathon PR and finished 35th Overall at the Garry Bjorklund Half Marathon (Grandma’s Marathon).

And, of course, the team put up some strong performances at the Macklind Mile: 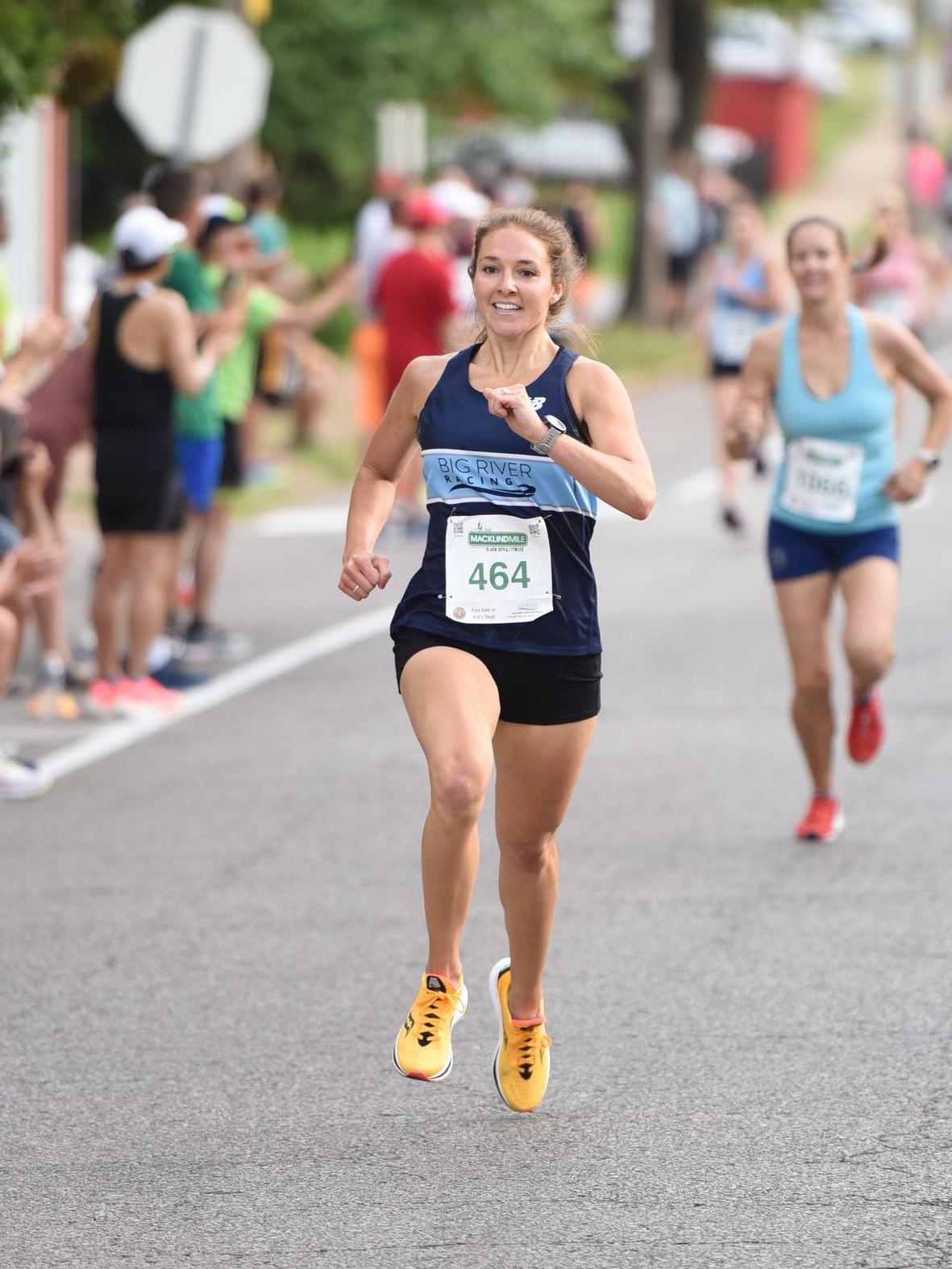 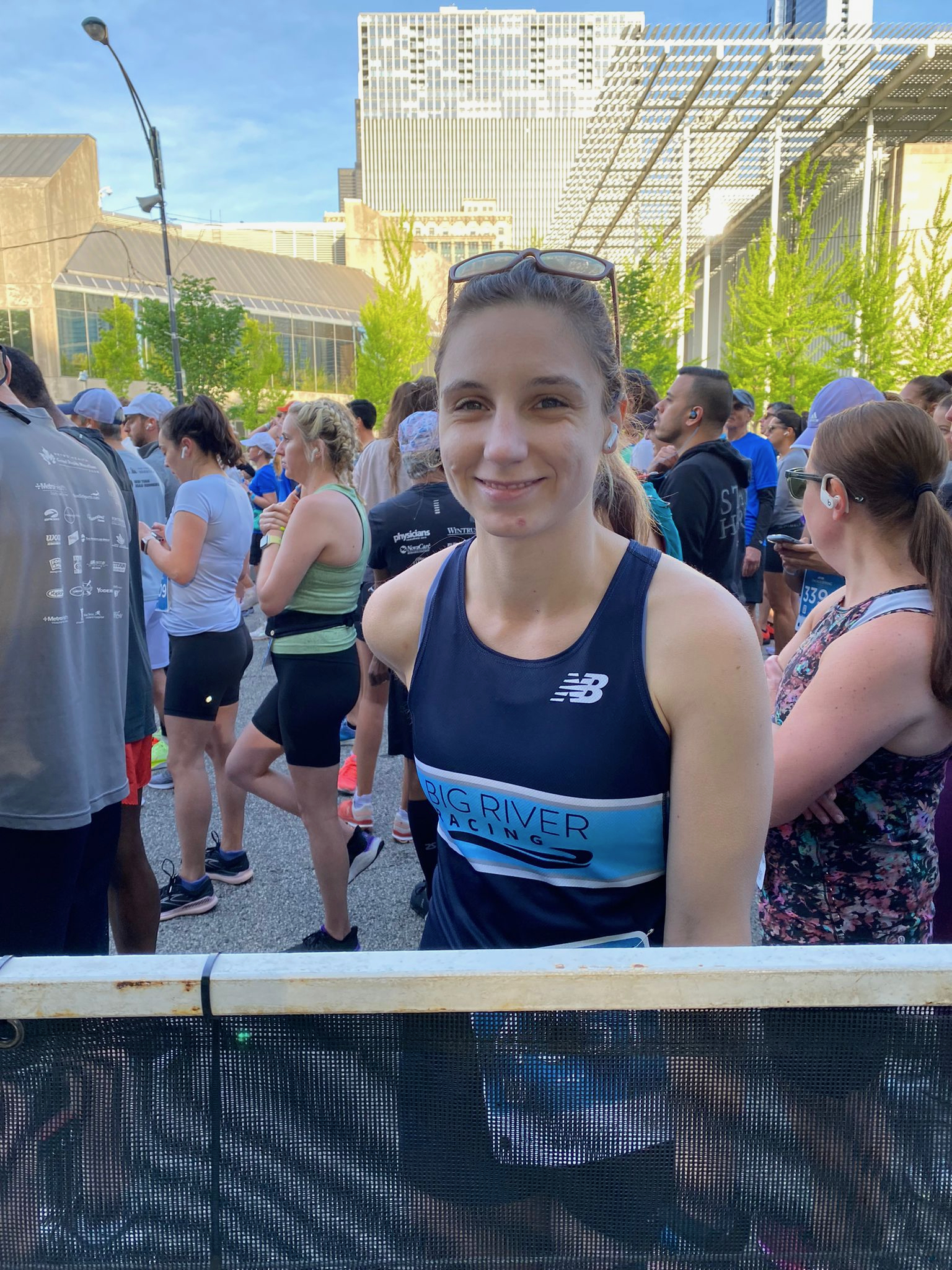 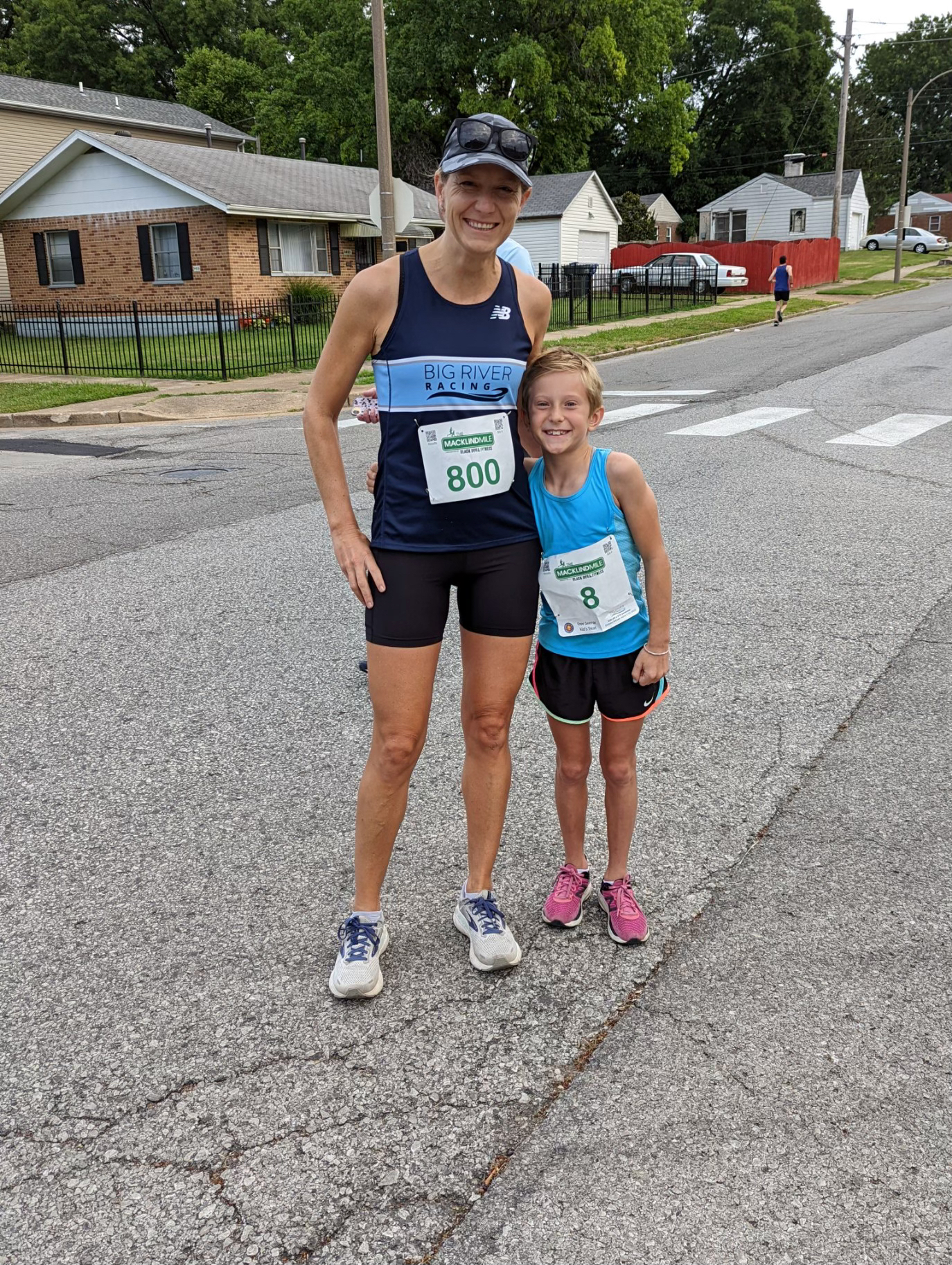 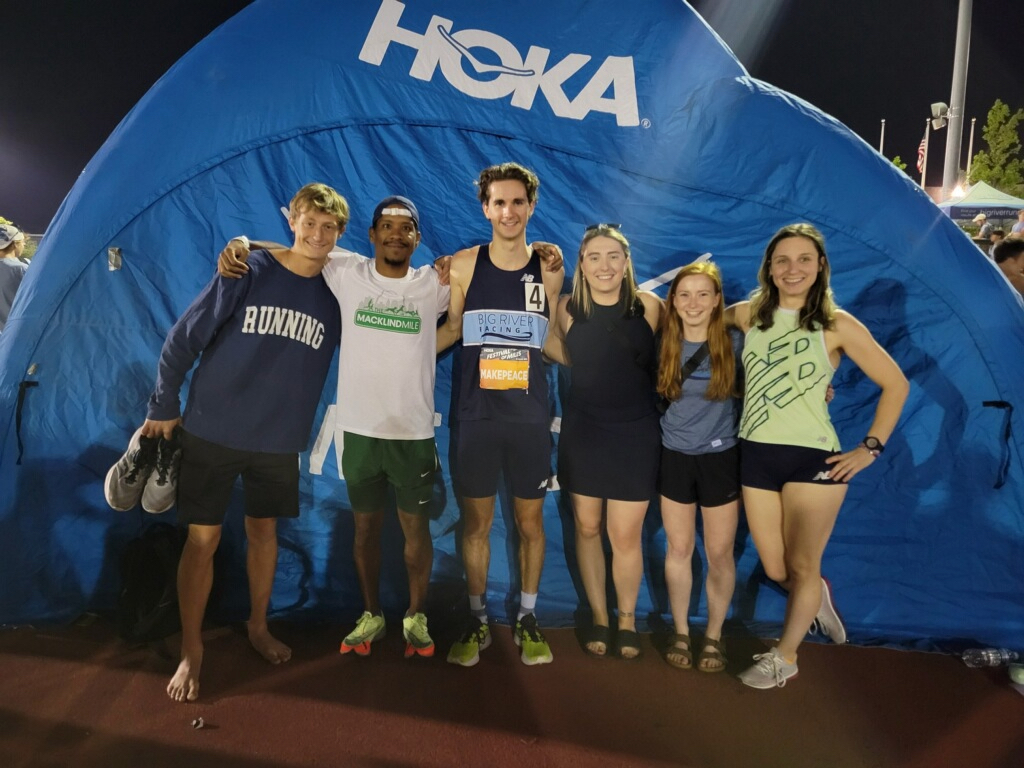 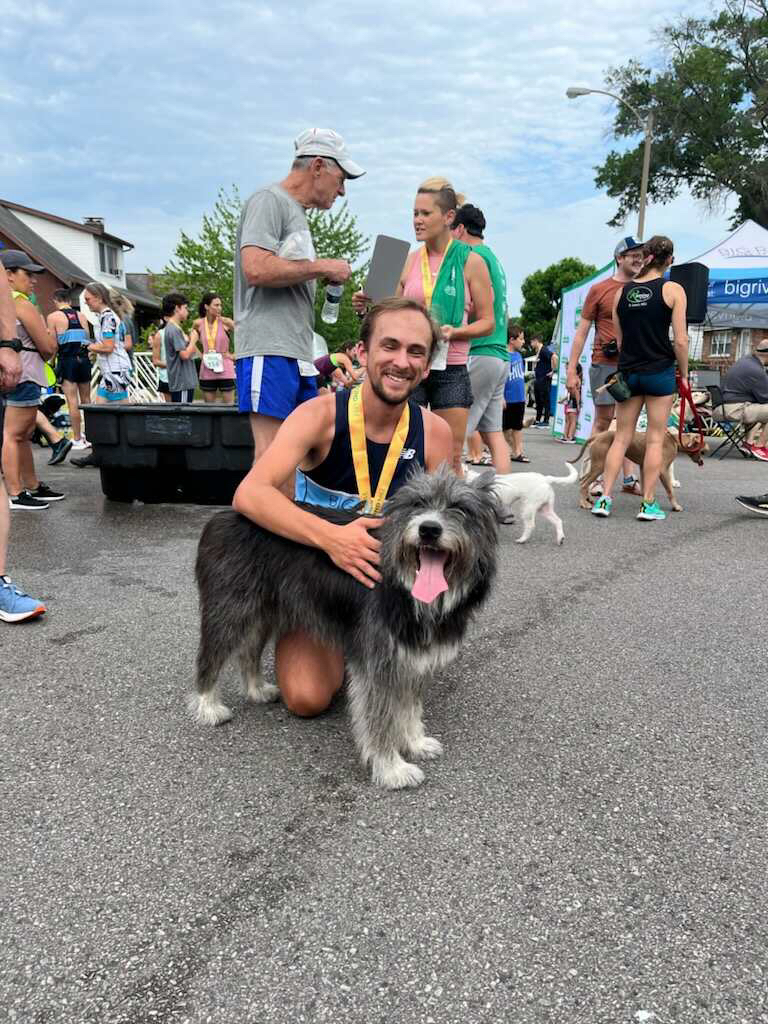 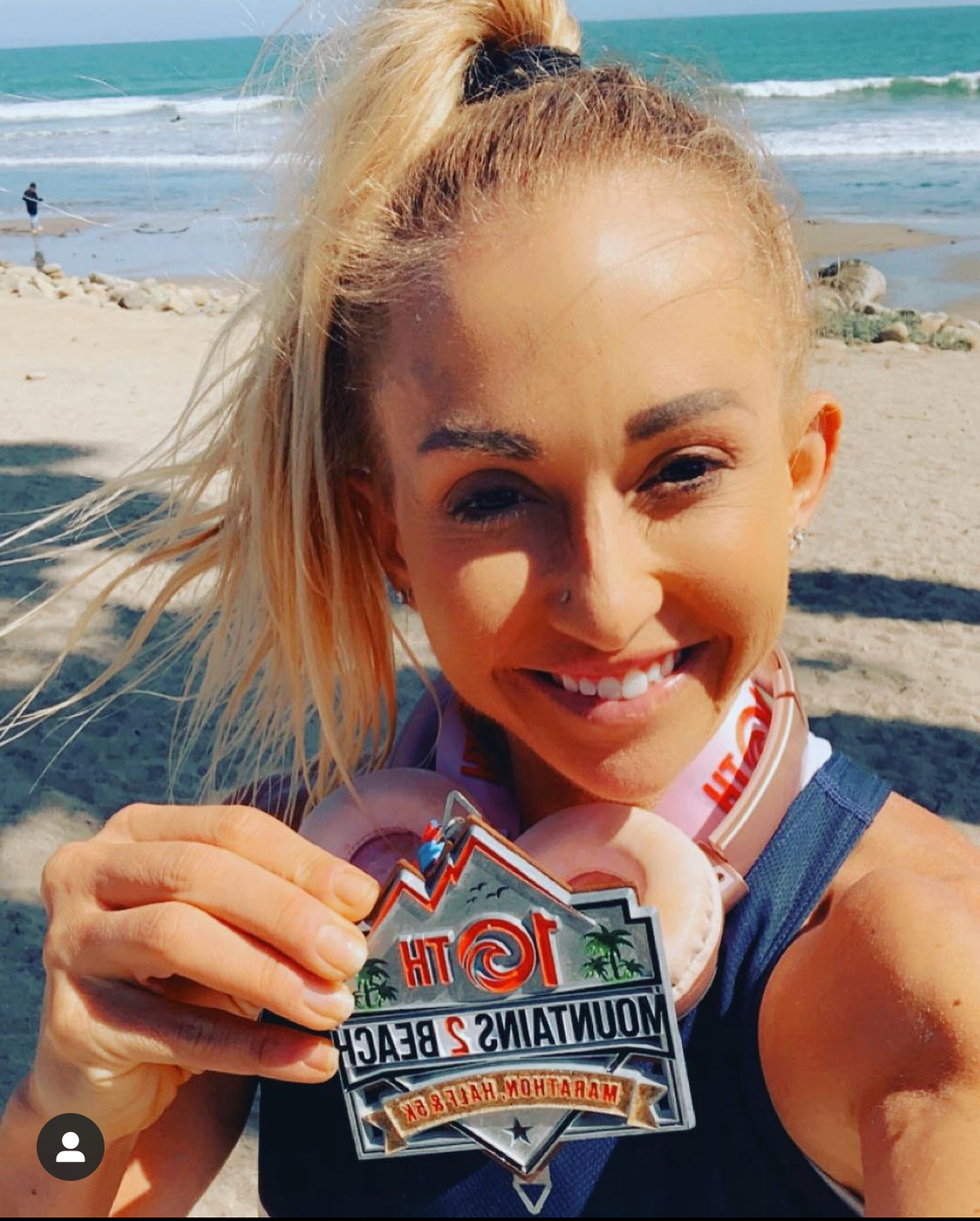 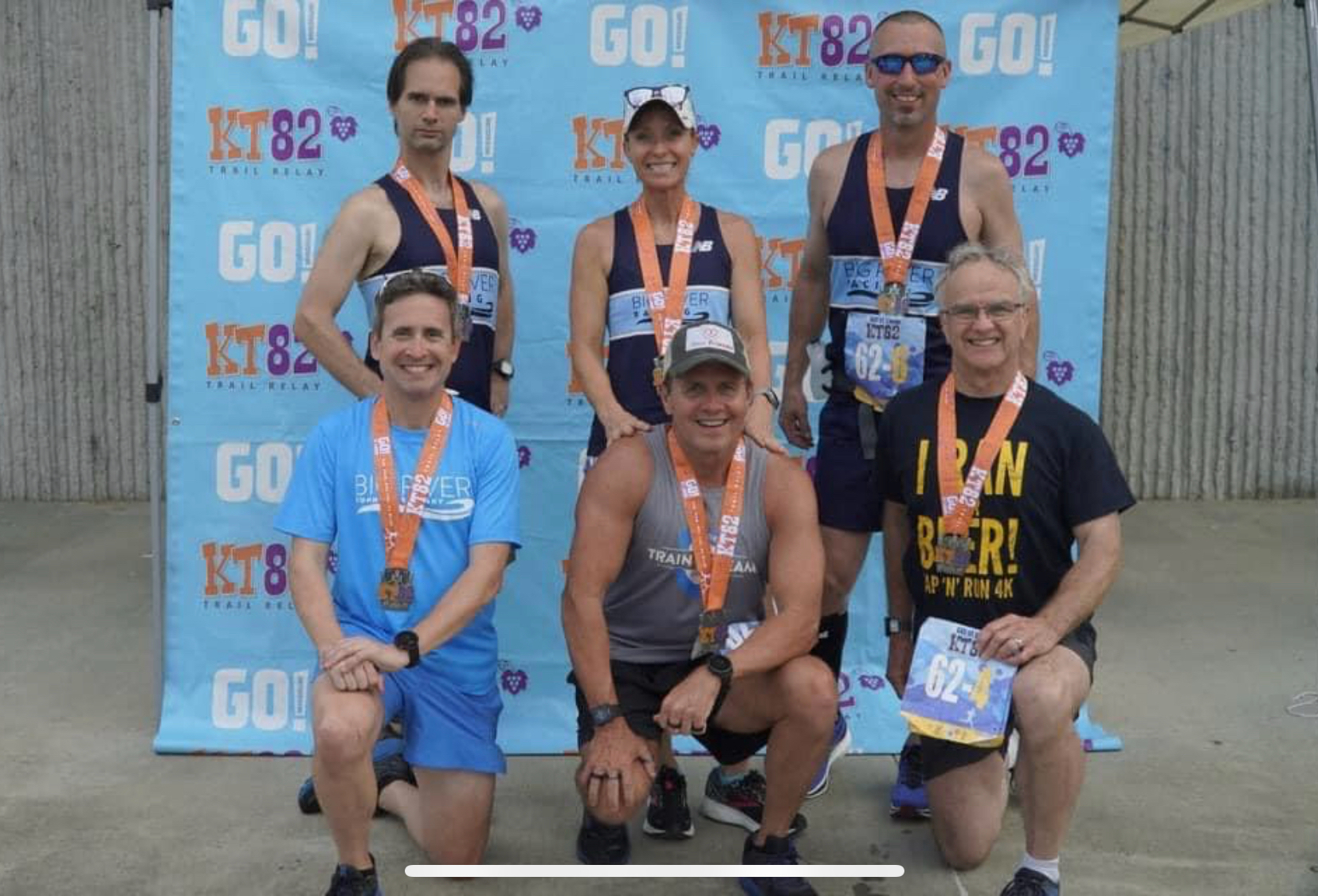 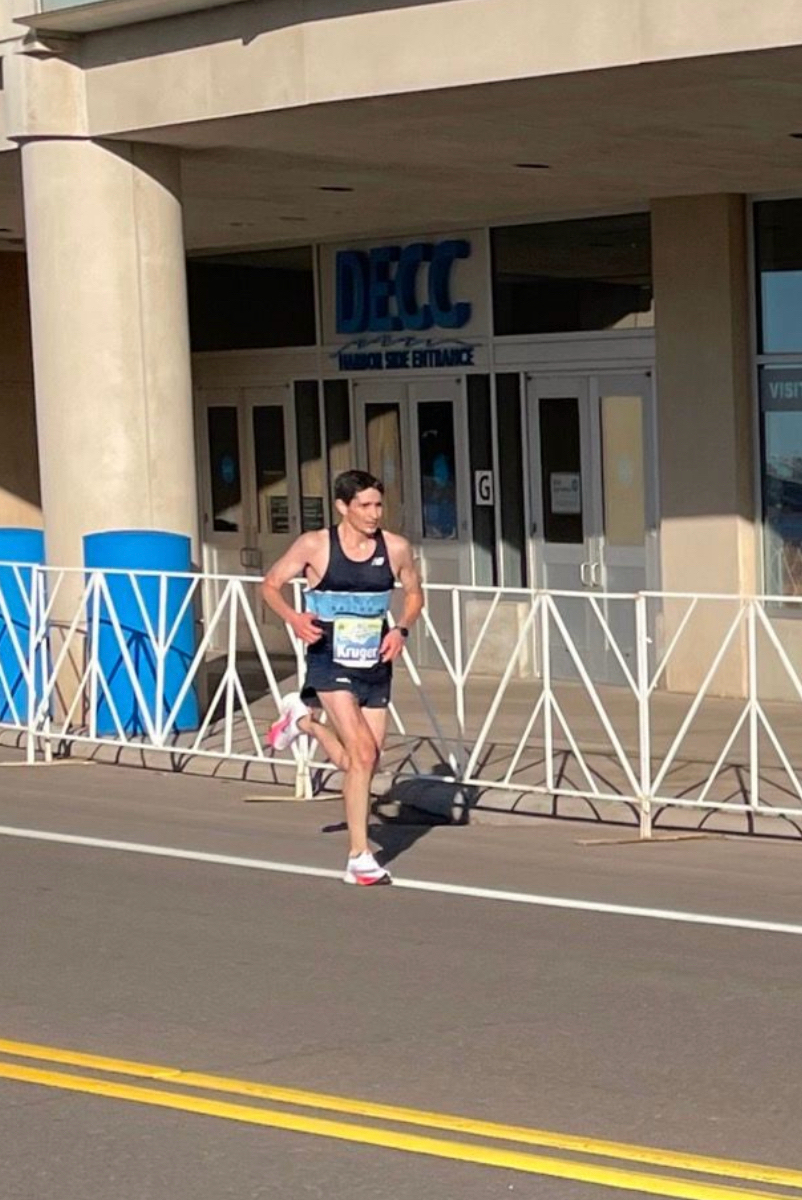 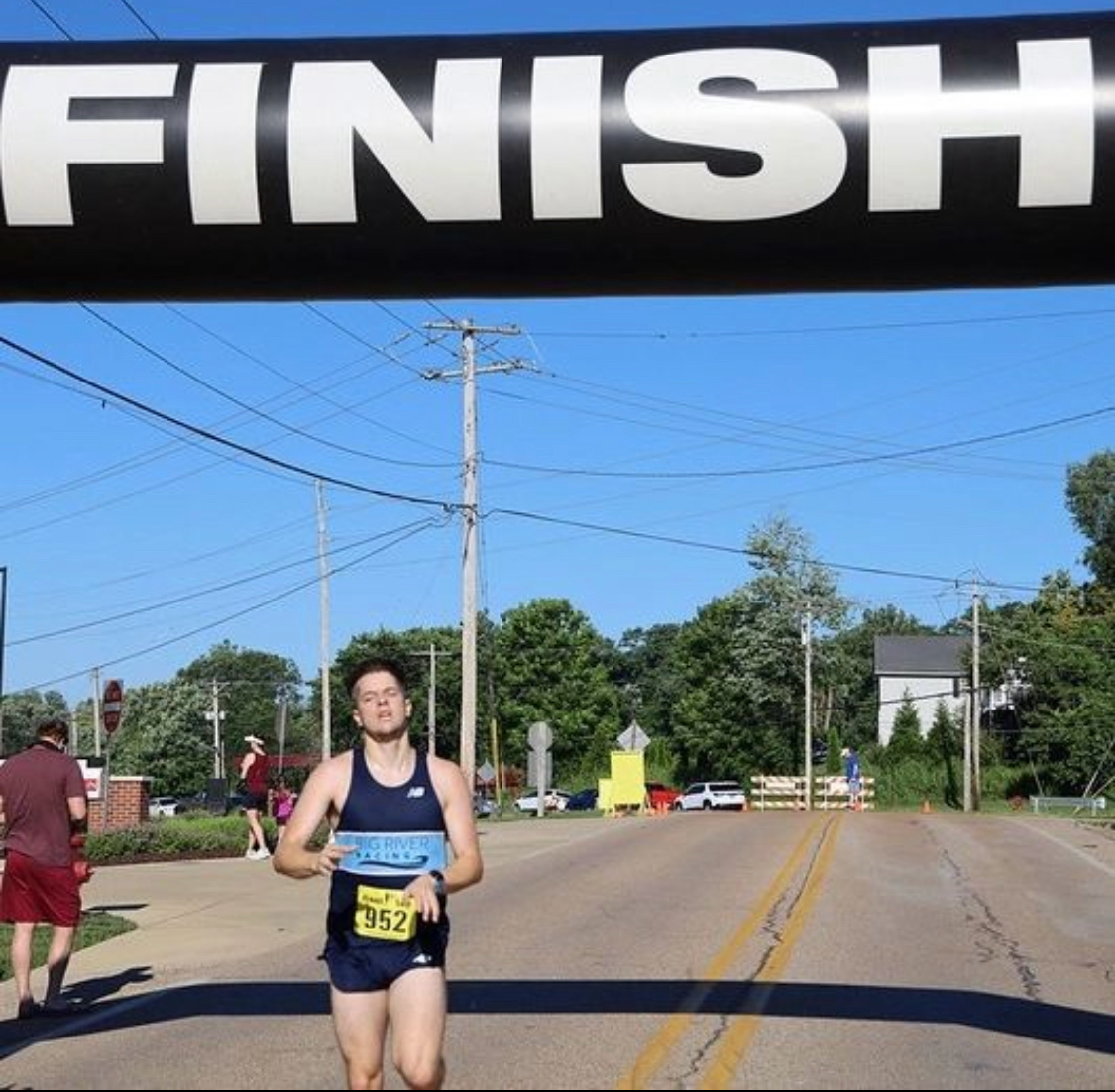 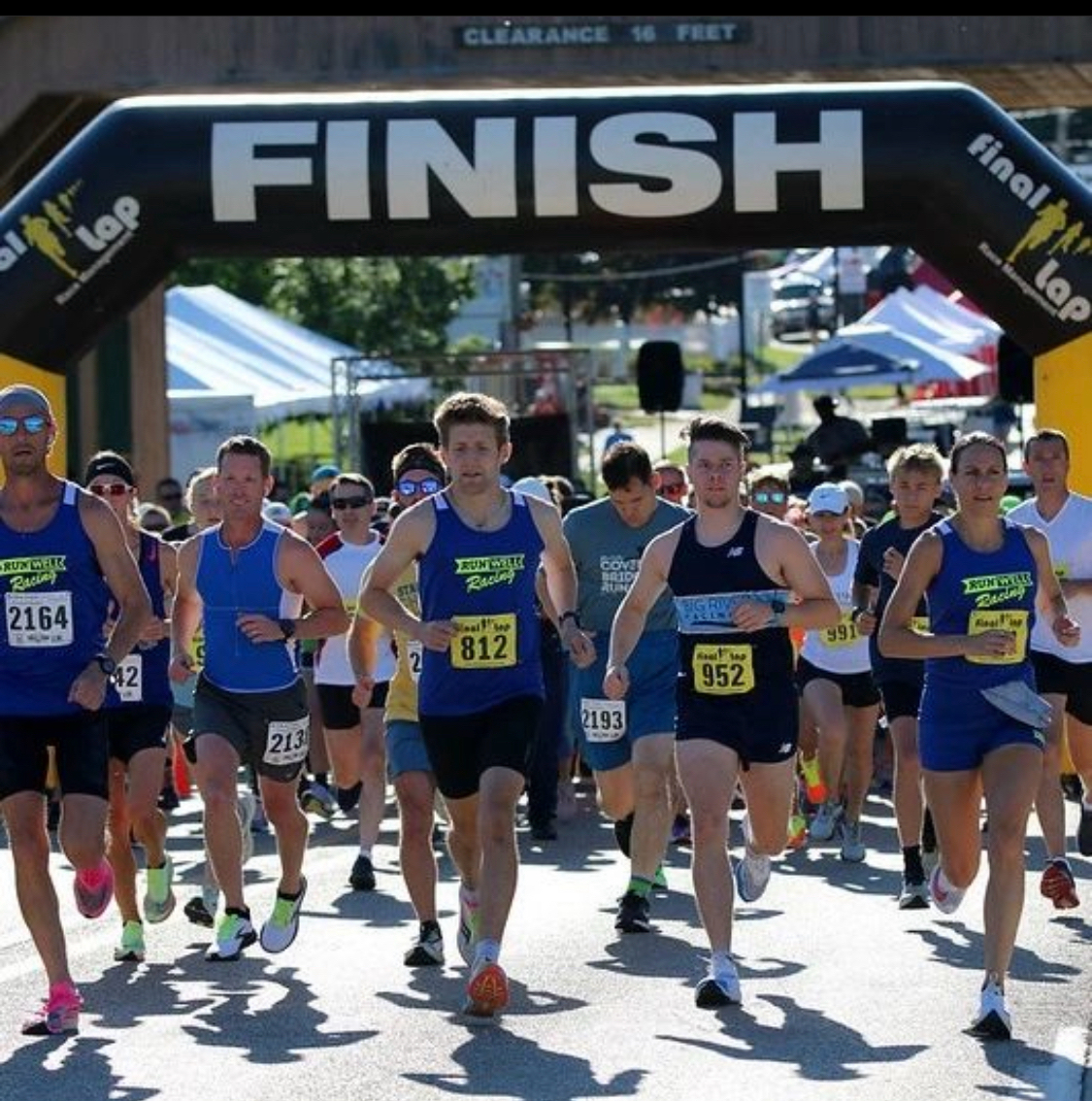 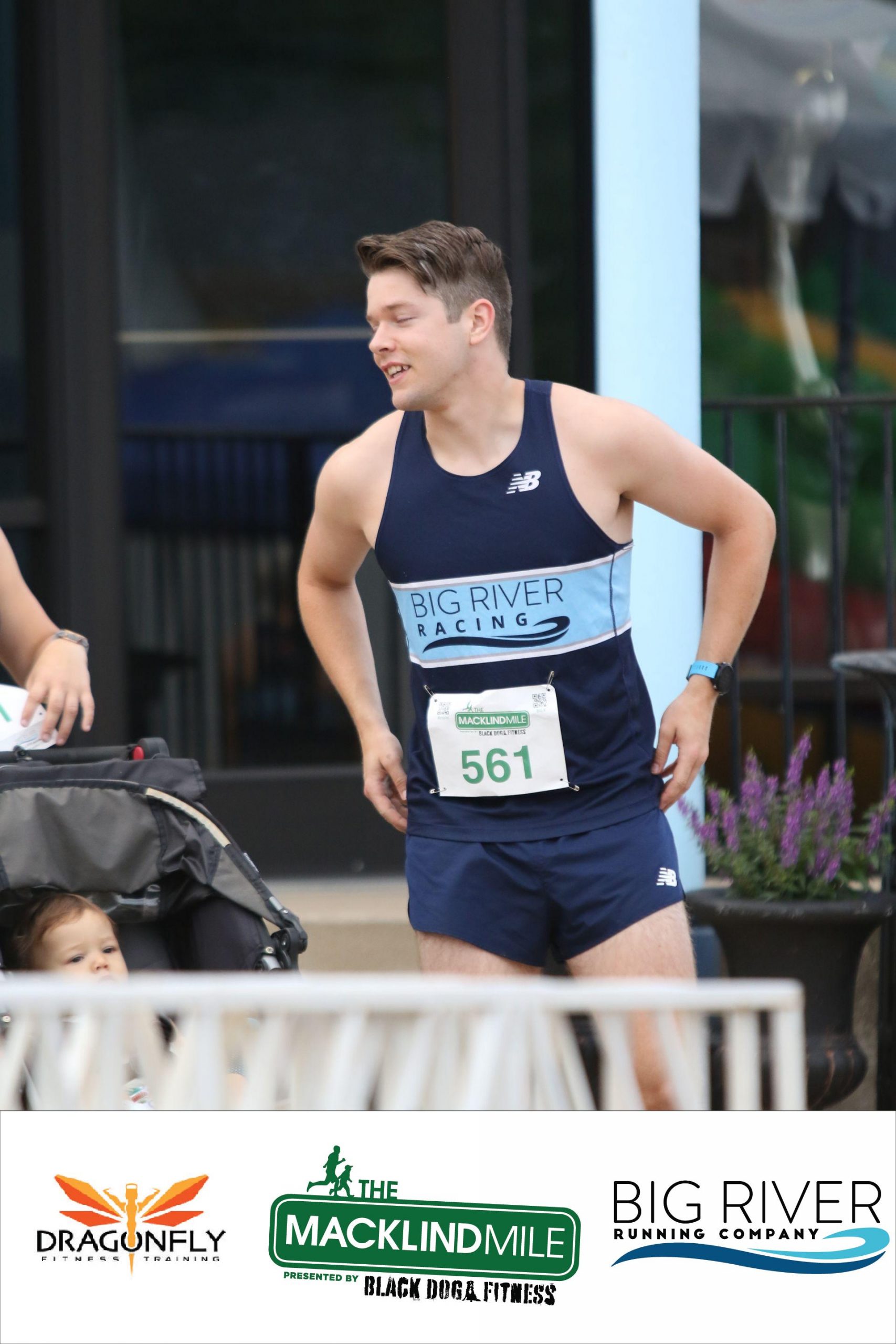 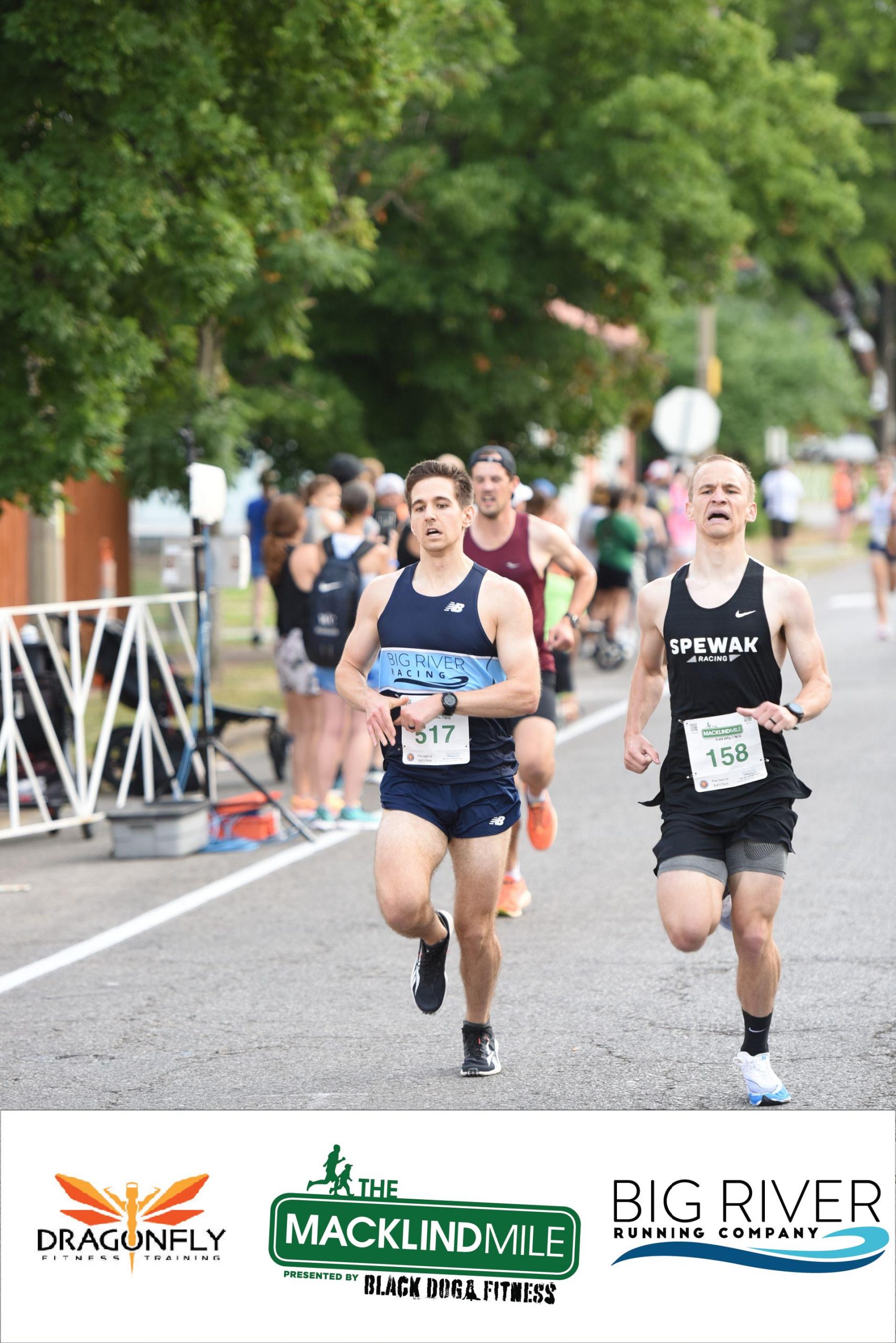 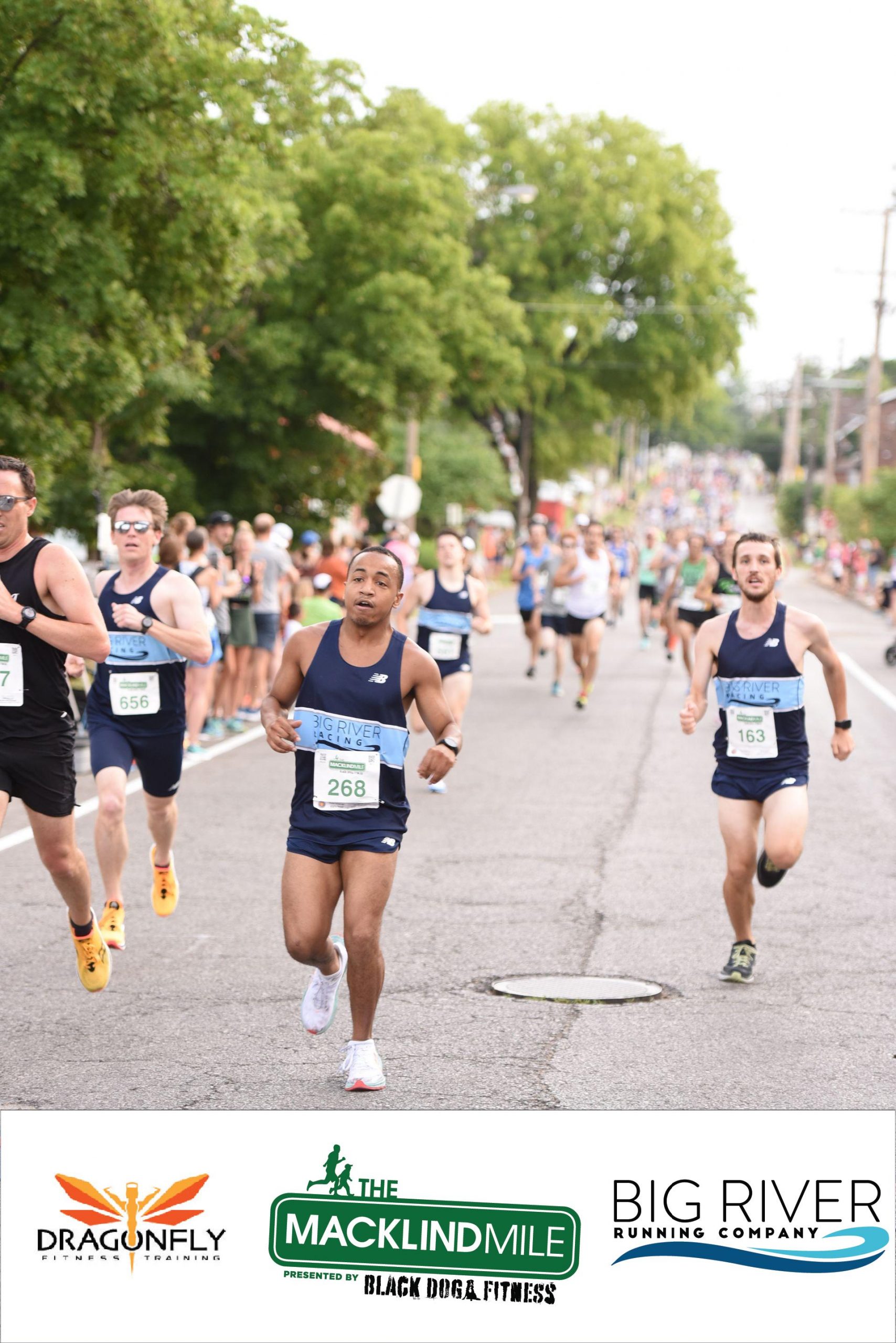 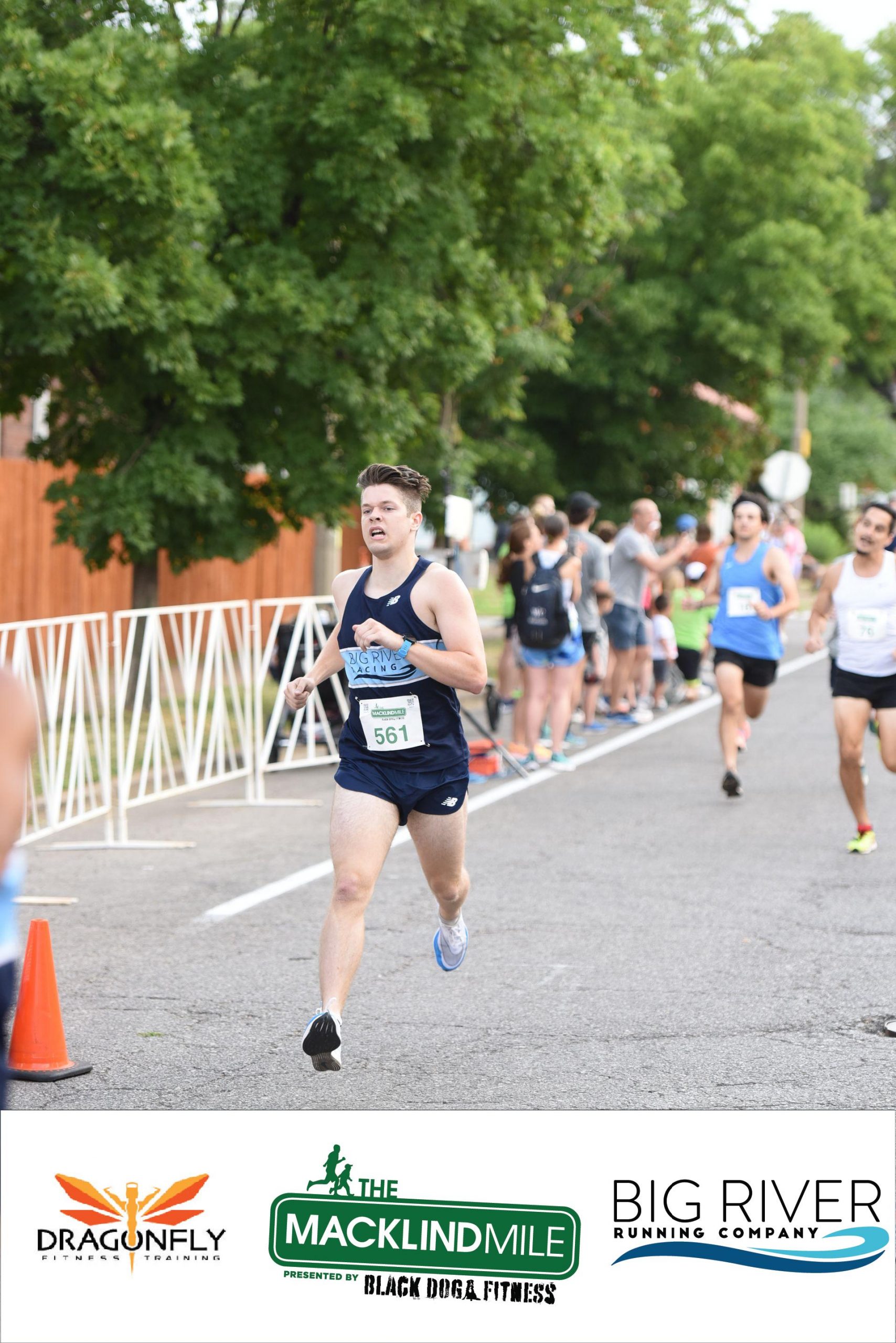 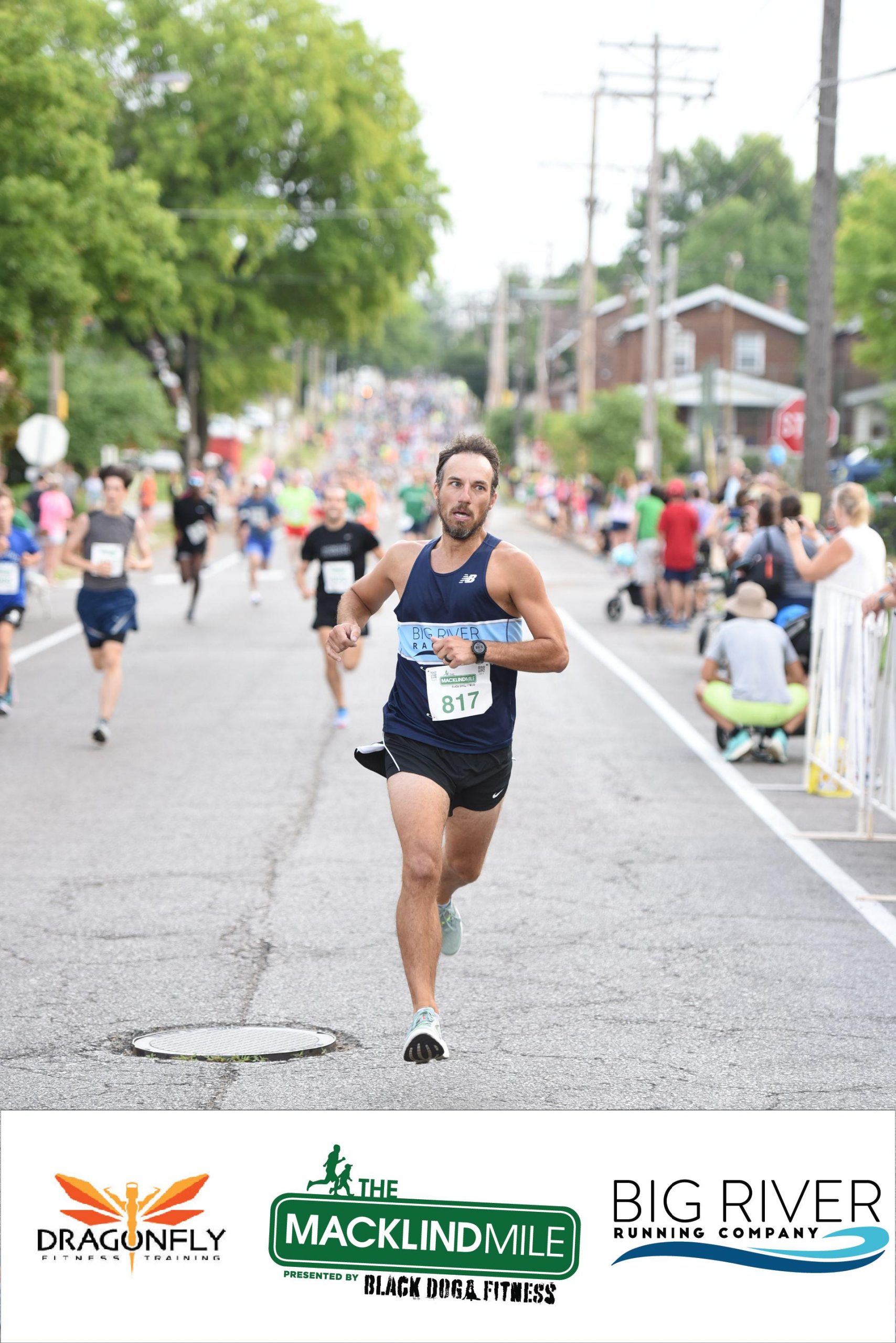 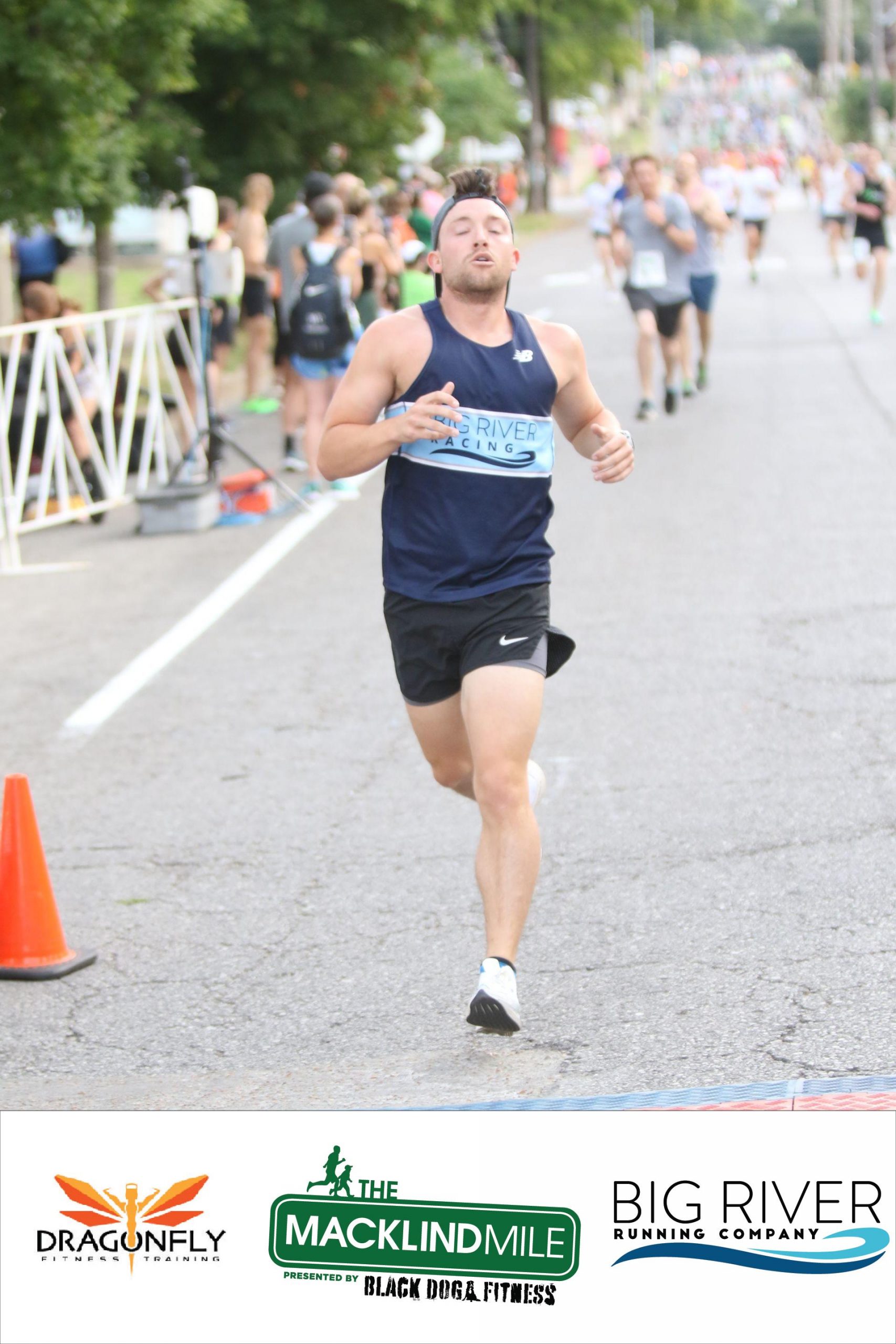 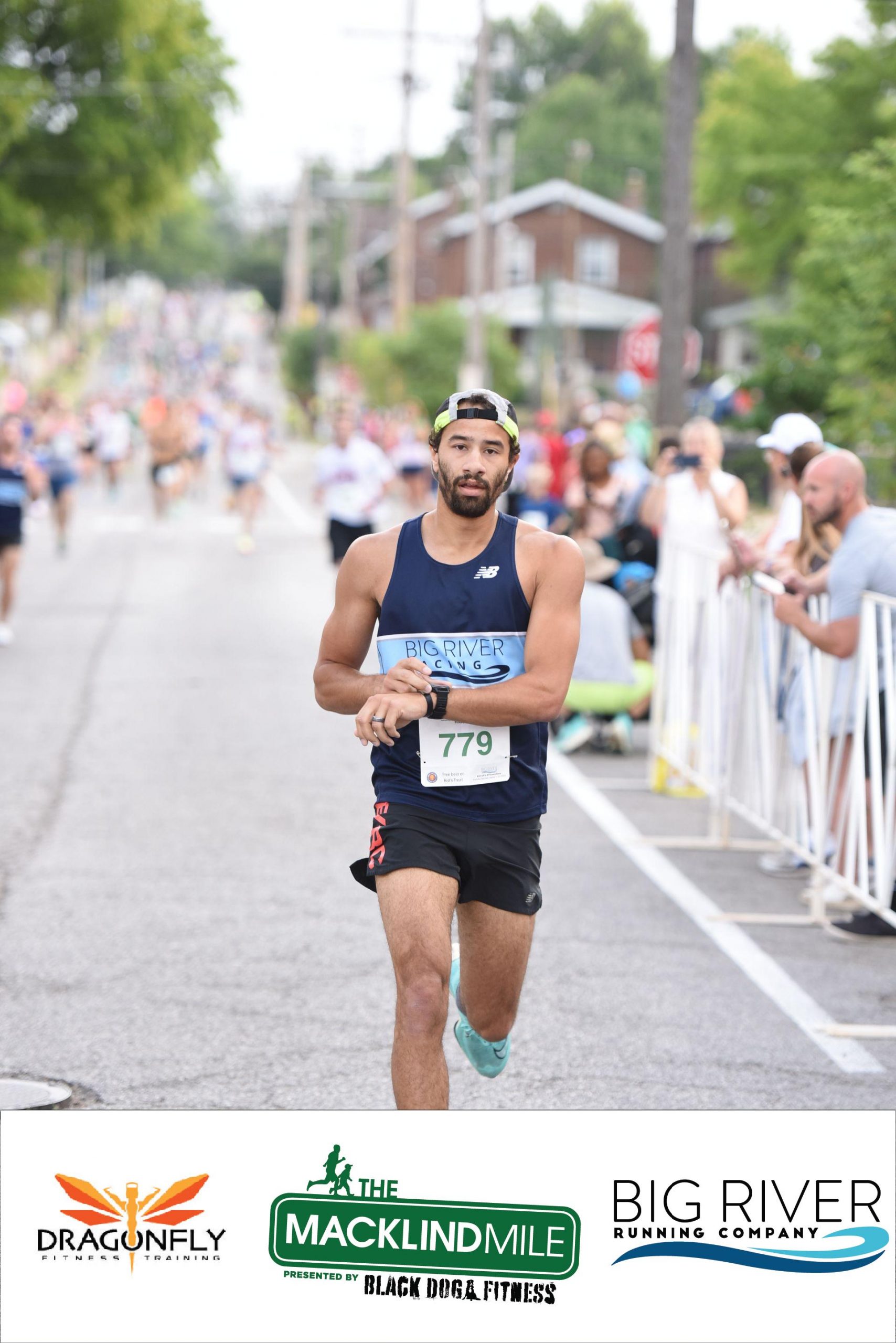 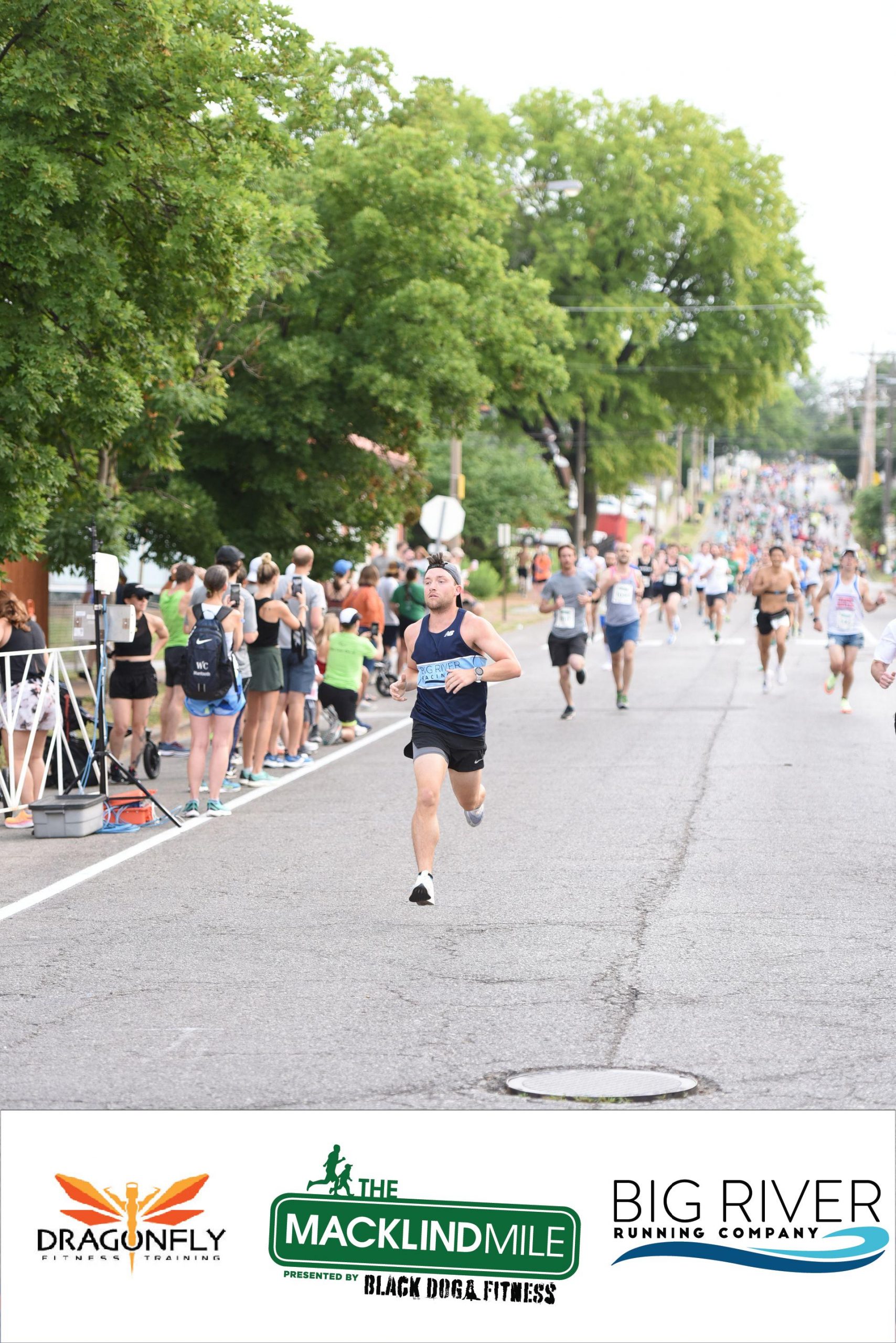 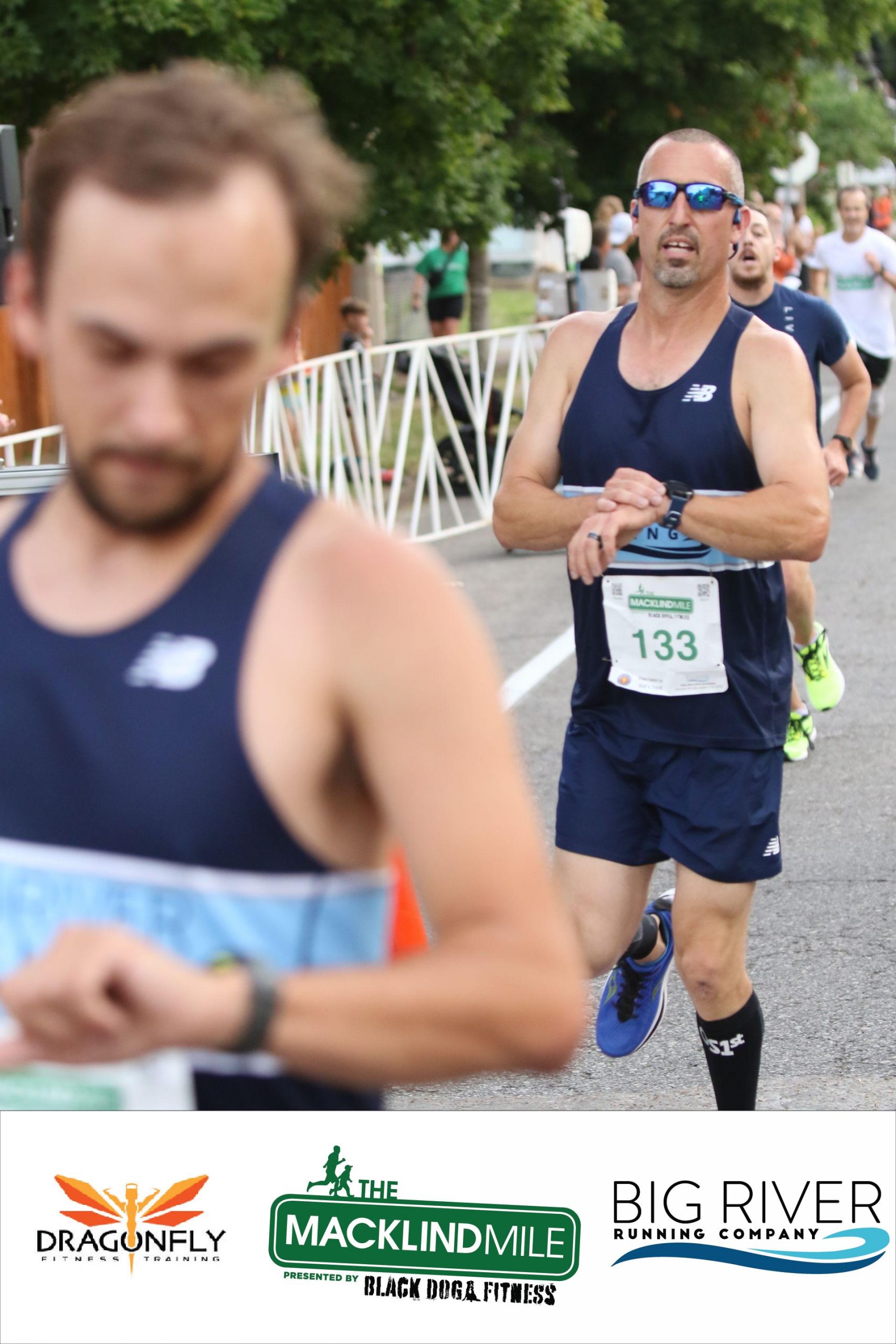 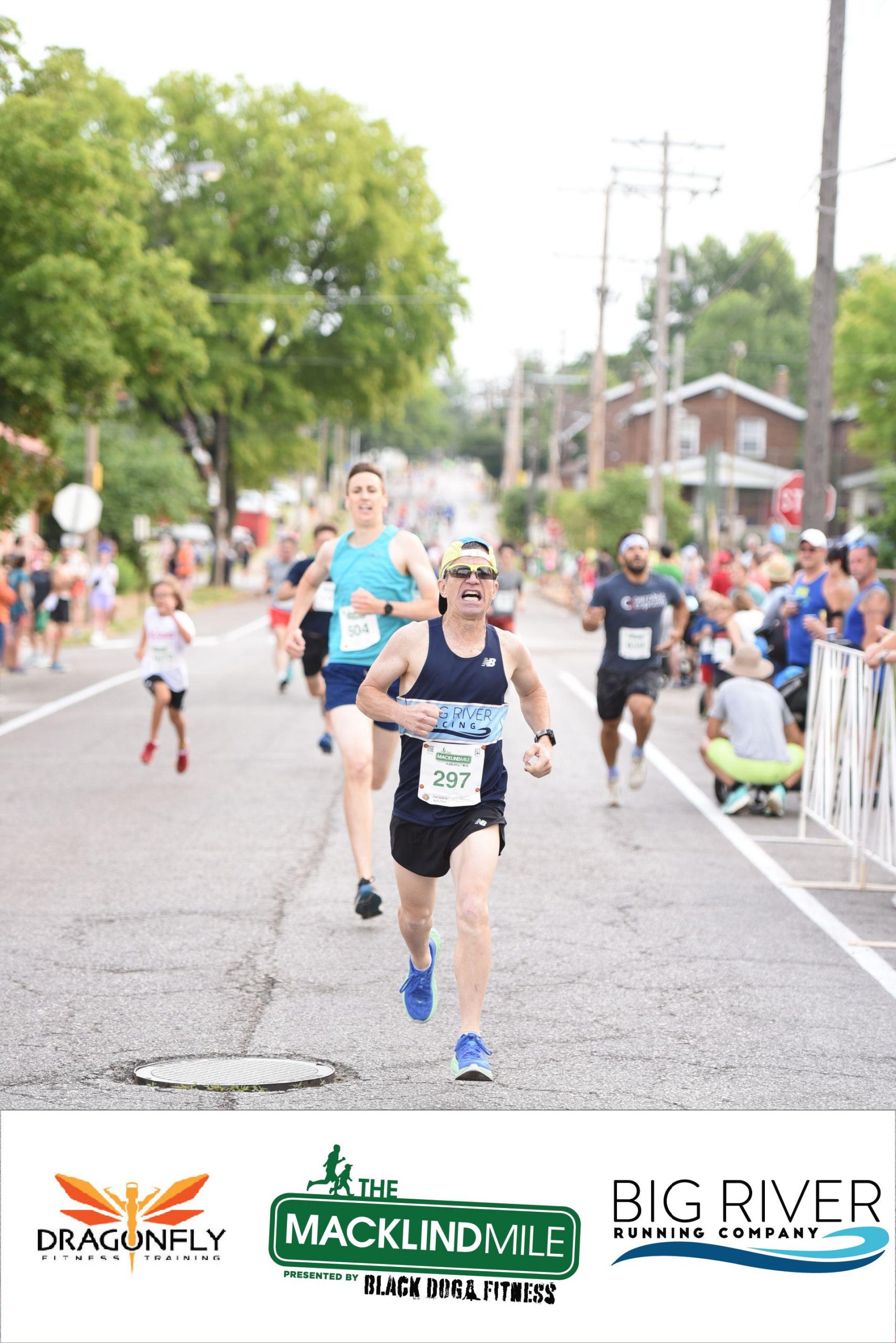 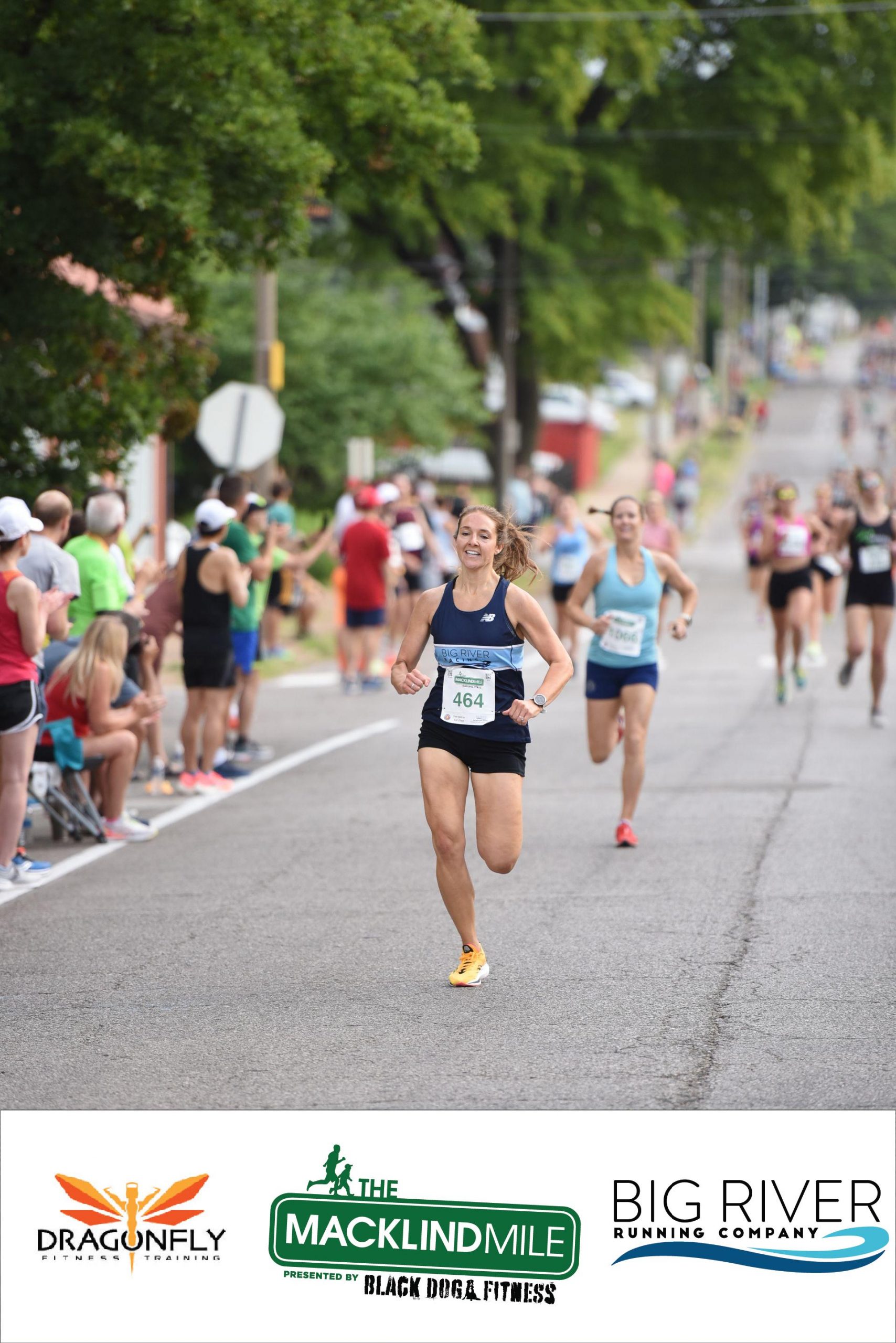 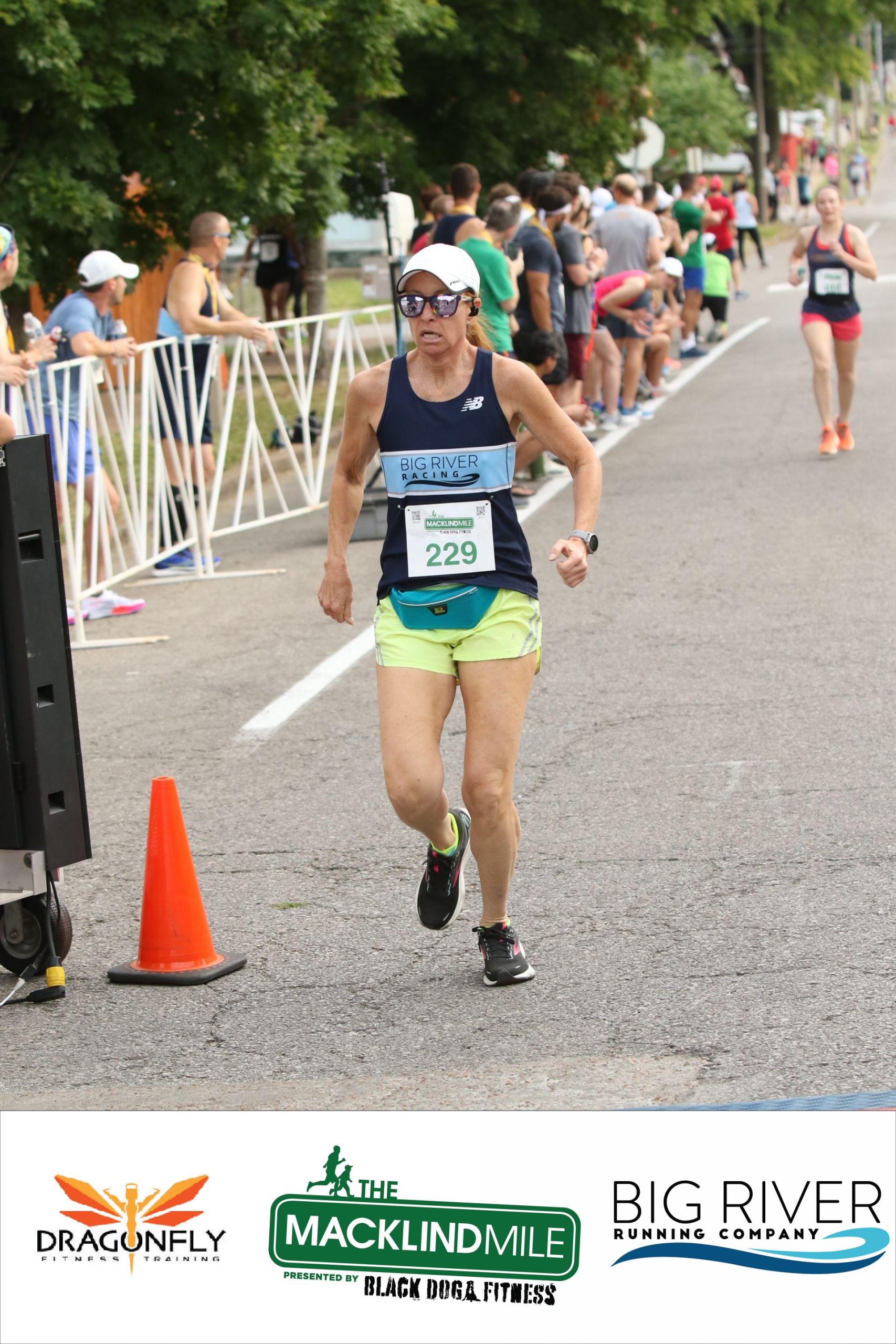 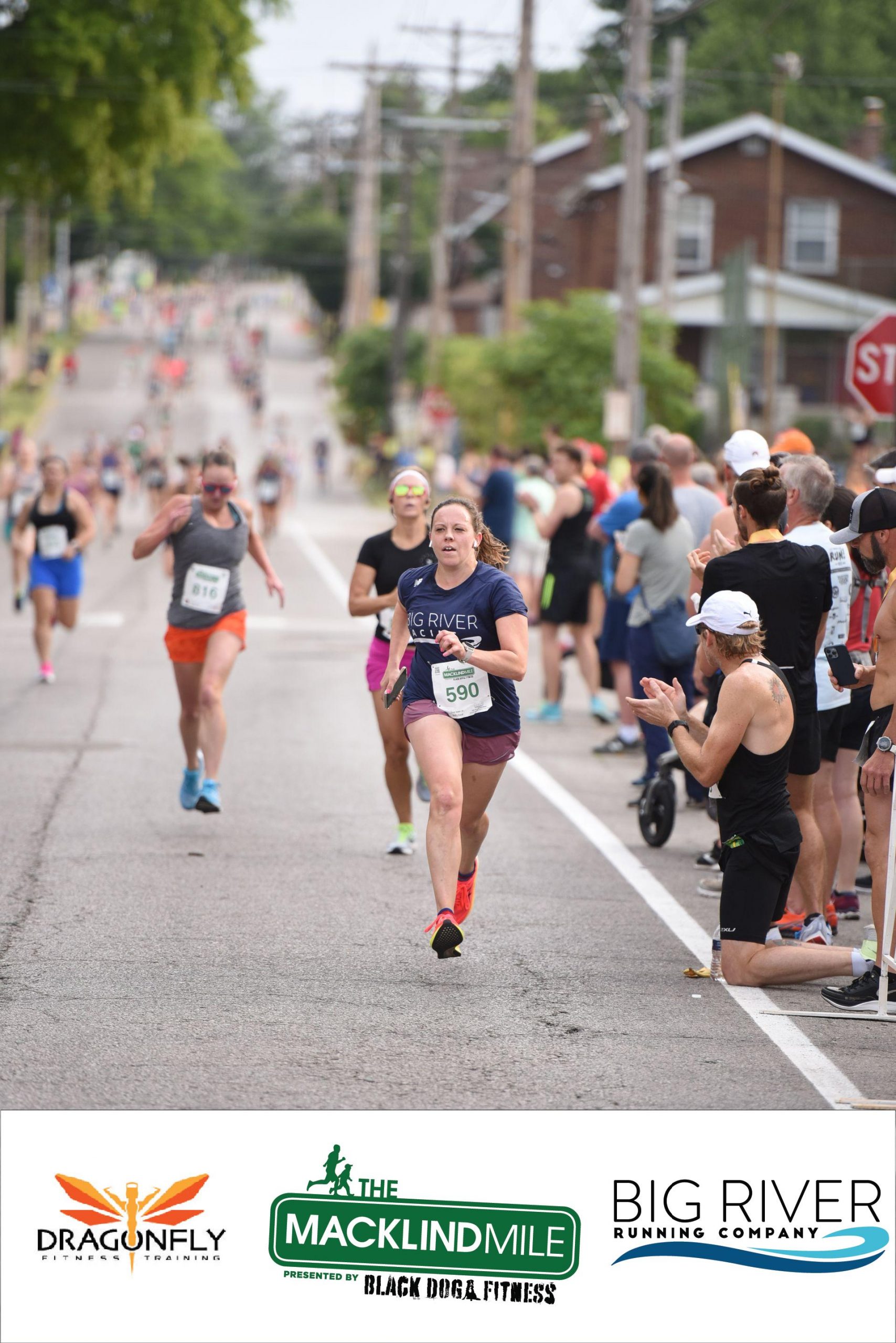 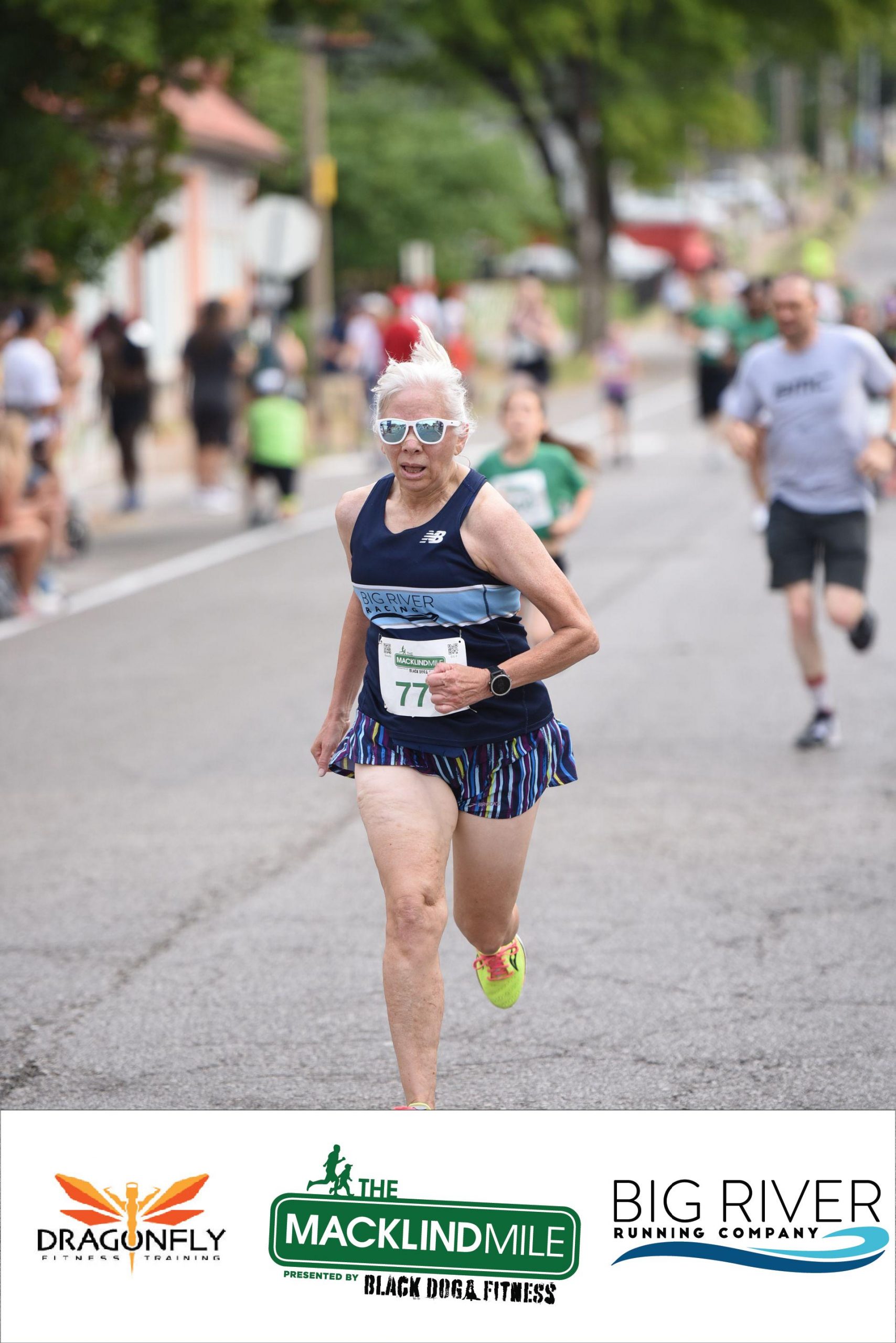 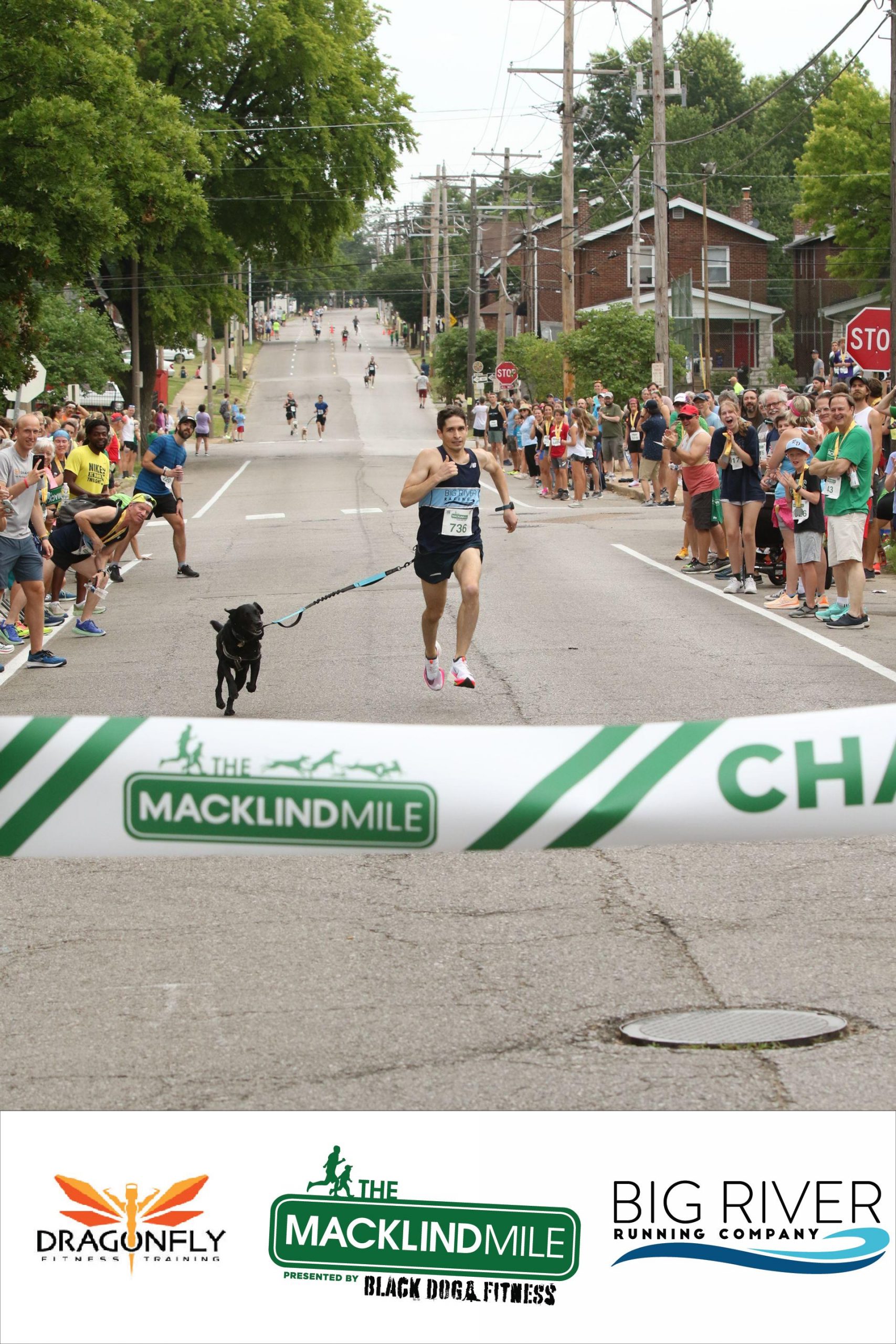 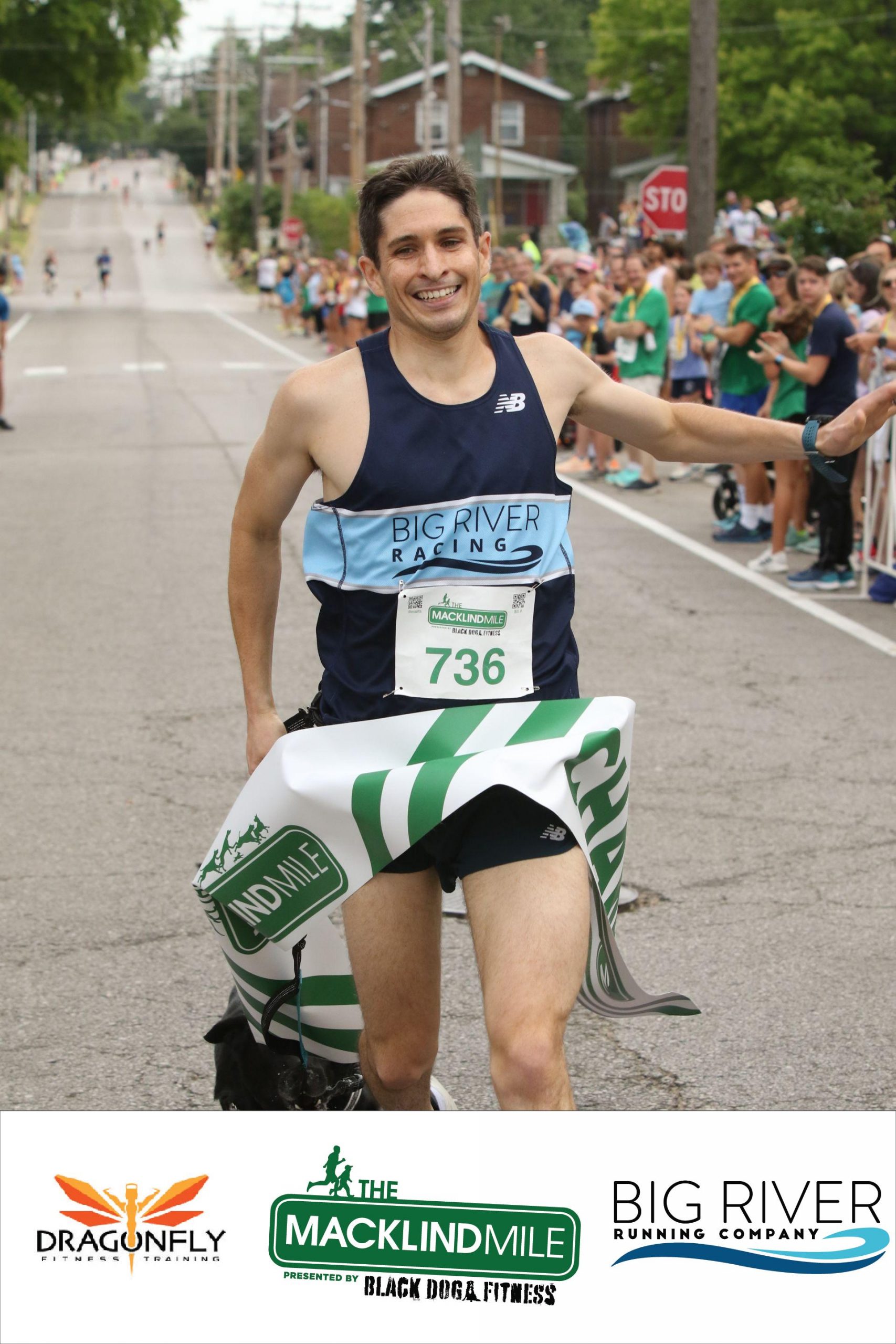 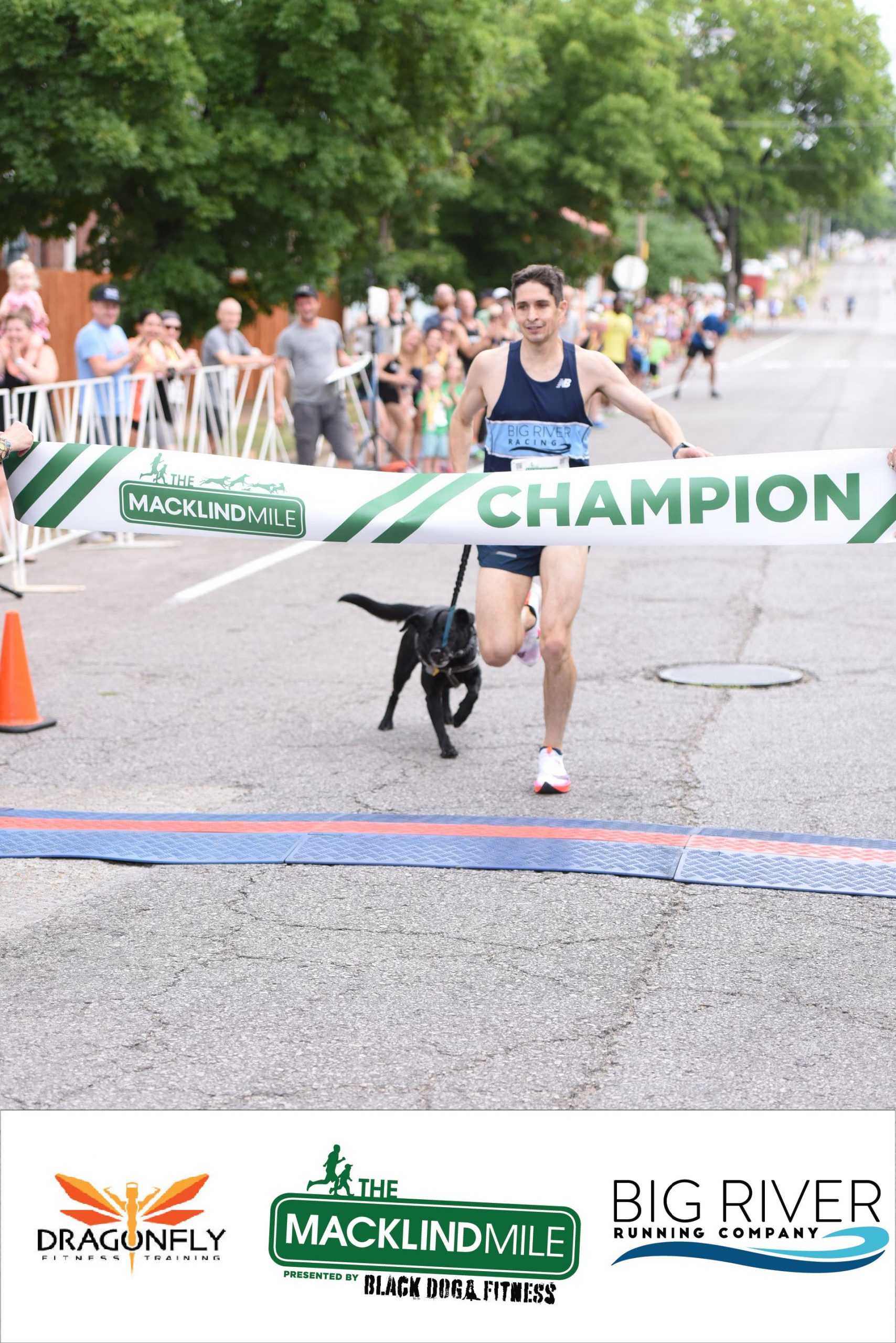 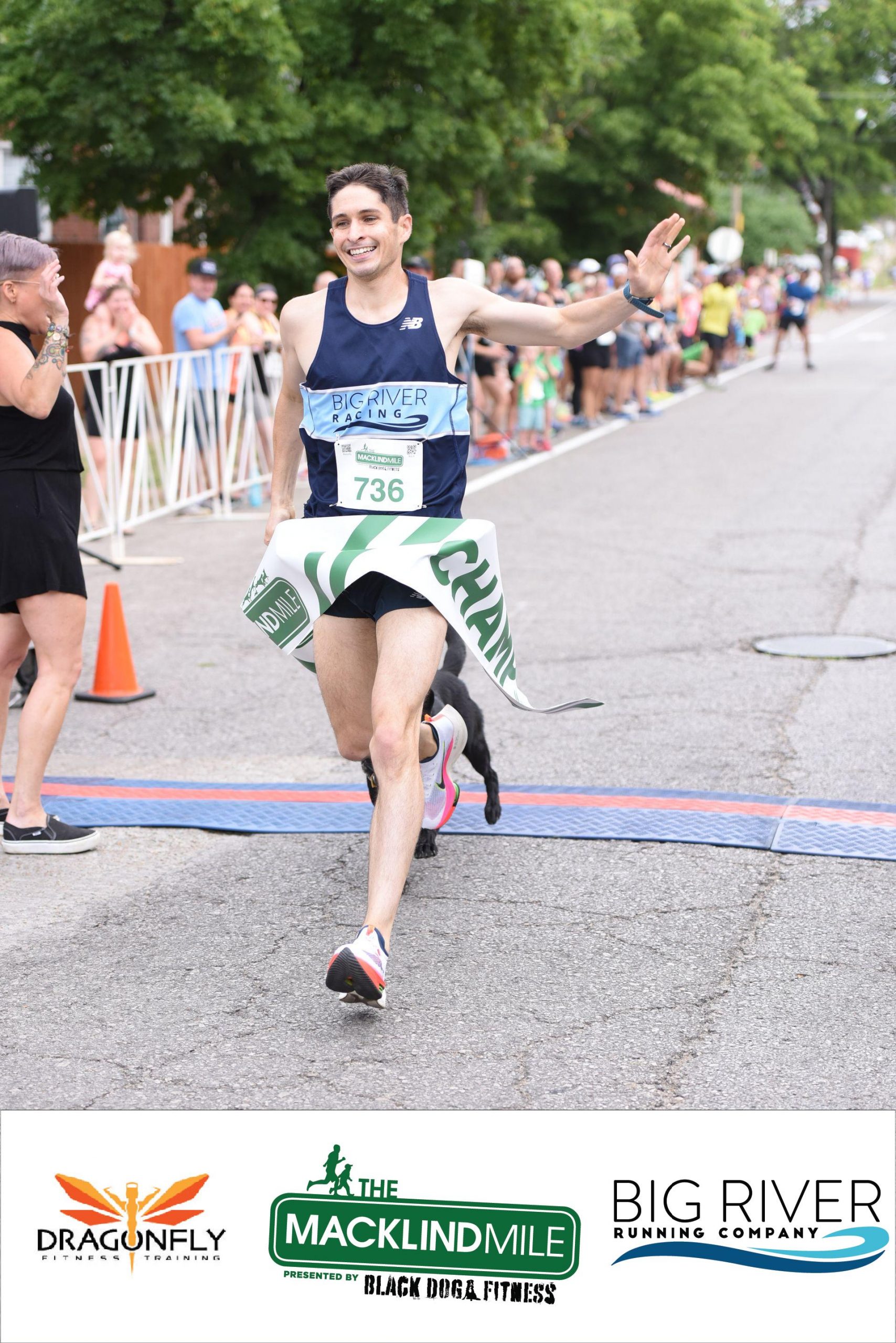 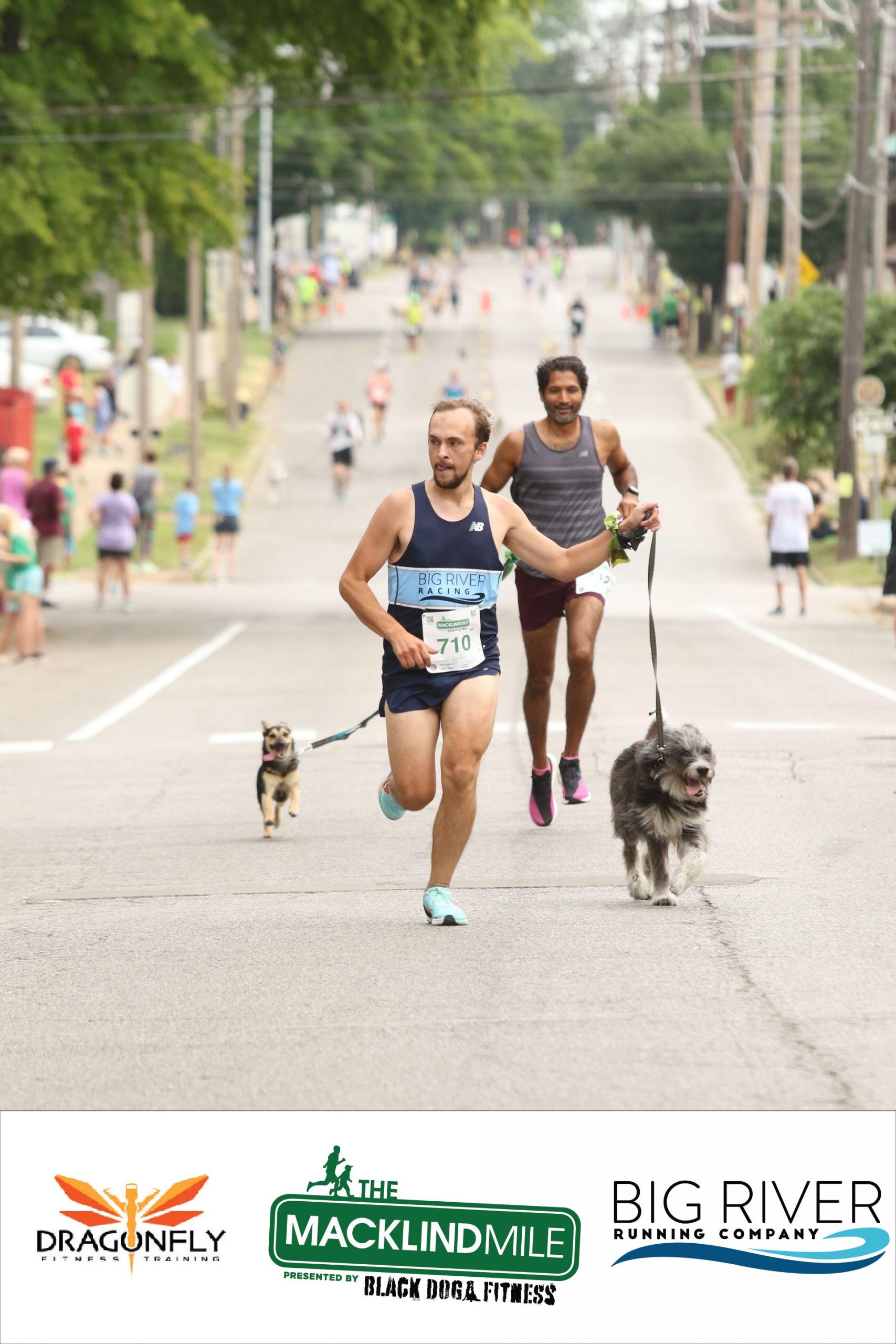 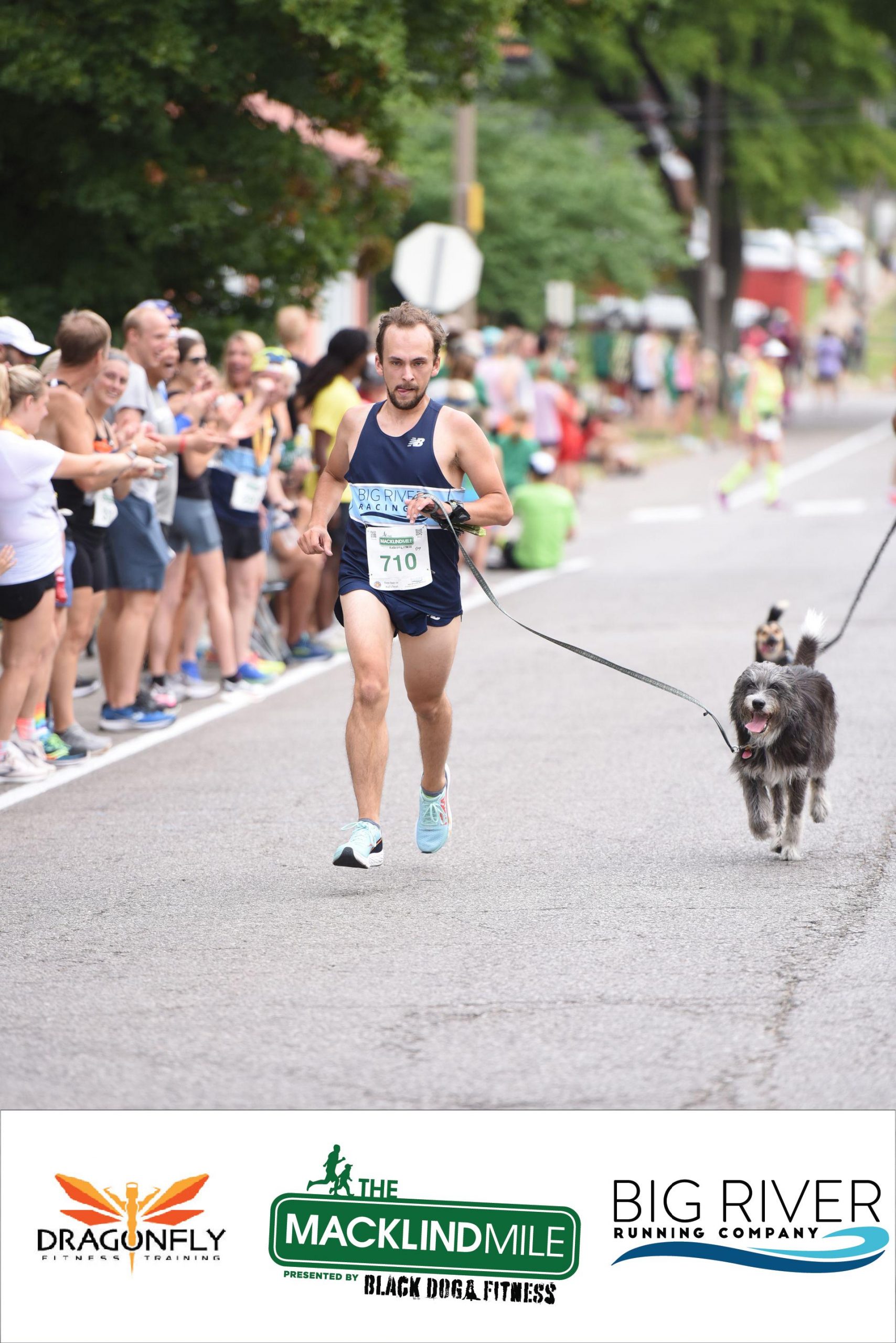