The Big River Racing team continued to have success throughout the month of May.

The Big River Racing Team isn’t just about competition. It’s also about camaraderie, encouragement, and supporting the running community. After completing their 5k race, a group of team members ran backwards on the course to encourage other runners and to support a team member’s relative as she finished the race. And they ended up leaving a lasting impression on another runner who needed some extra motivation as she neared the finish line. We received the following e-mail from that runner after the race:

JoAnna and a number of other Racing Team members also volunteer their time as Pacers and Coaches for Big River’s community training programs, and their infectious enthusiasm is very much appreciated! 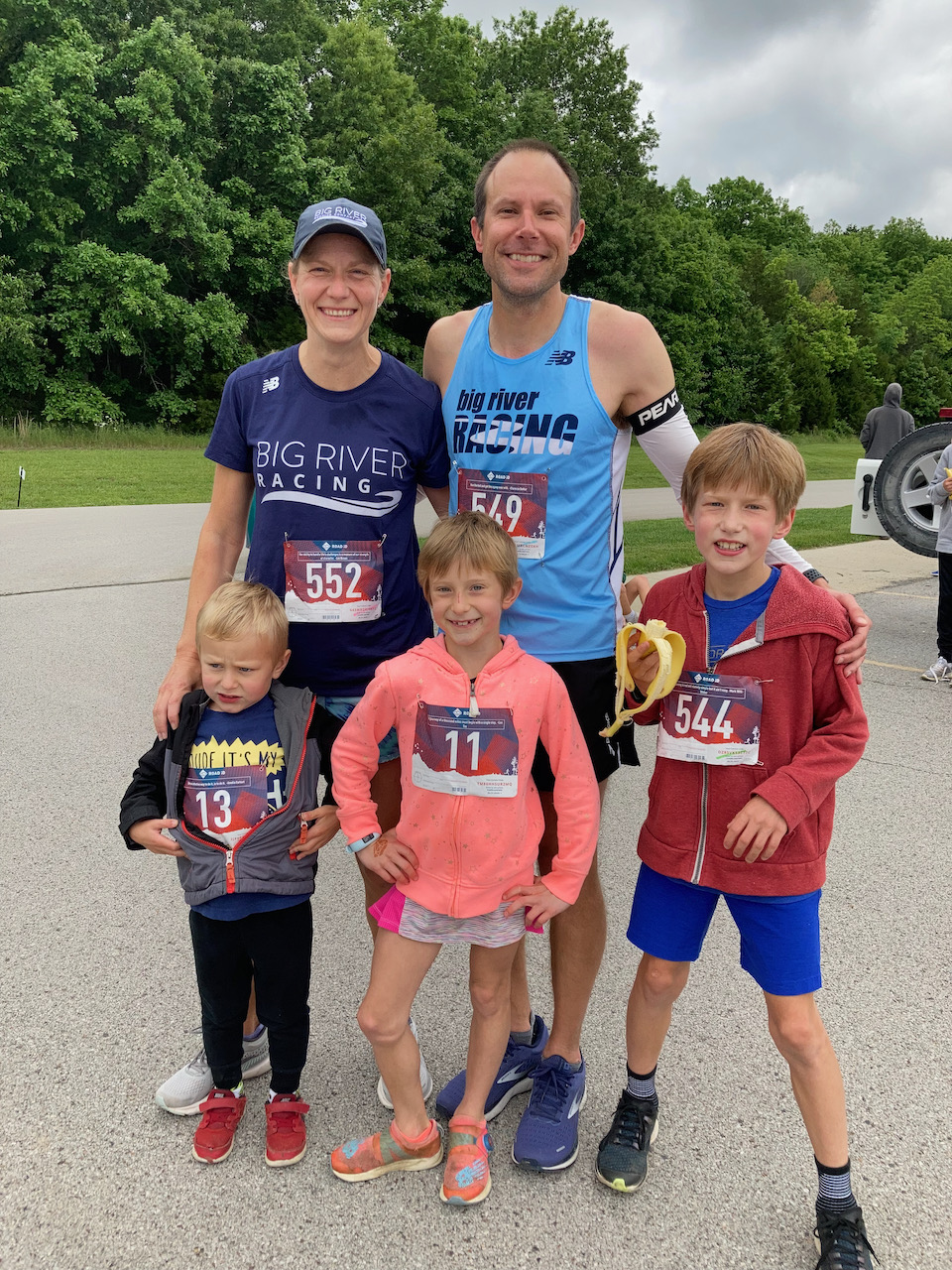